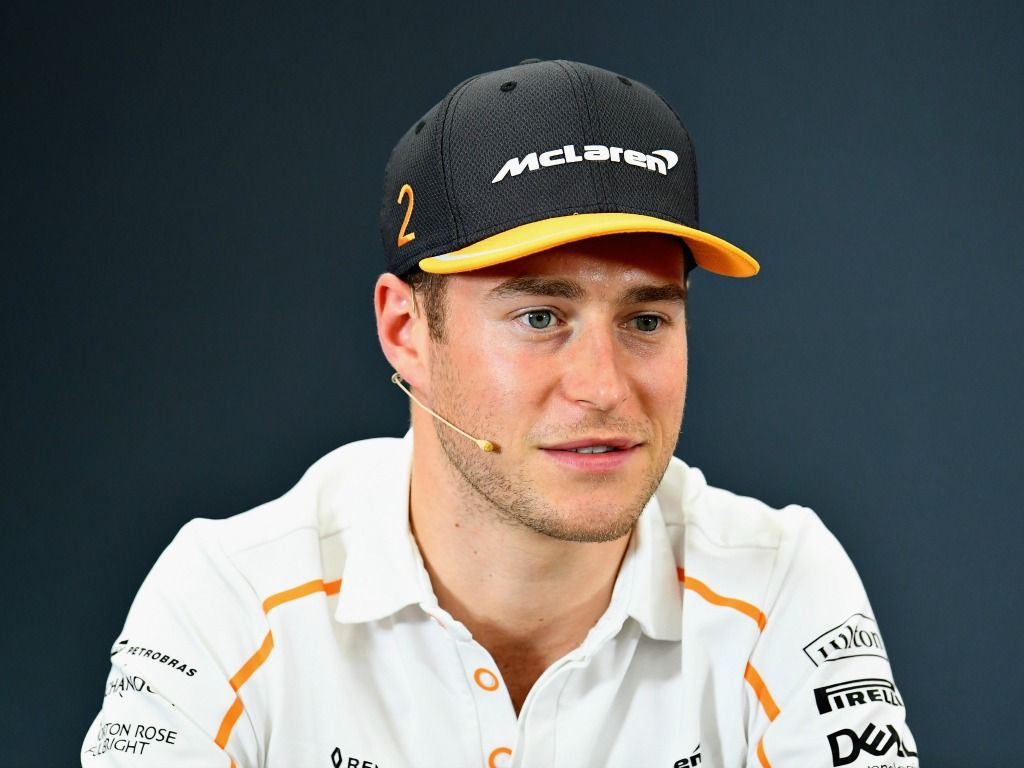 Stoffel Vandoorne could well be set for a reserve role at Mercedes, after leaving McLaren at the end of this season.

The Belgian is off to join the Formula E circuit for their 2018/19 season, and he will be racing for the Mercedes-backed HWA Racelab team.

That link could bring Vandoorne back into the Formula 1 picture, with Mercedes signing him up as their reserve driver.

The current McLaren man admitted that is was possible, but that “nothing had been decided yet”.

Earlier in the year, he had also admitted that a reserve driver role had been a possibility for his future, but that a primary race seat would be his first call.

“The priority is first to find a race drive which will be the main focus and target and then we can see whatever options will open up next to that,” Vandoorne said.

“It’s a bit of an evaluation to make really.

“Obviously you’re not only thinking one year ahead, you’re also thinking to the future.

“At the moment, I can’t really tell. It’s kind of hard to know exactly.

“To have a new challenge and having to go a few years, that’s not a bad thing sometimes.”

The Belgian has struggled in his two years in Formula 1, and will depart from McLaren, along with team-mate Fernando Alonso, at the end of the 2018 campaign.