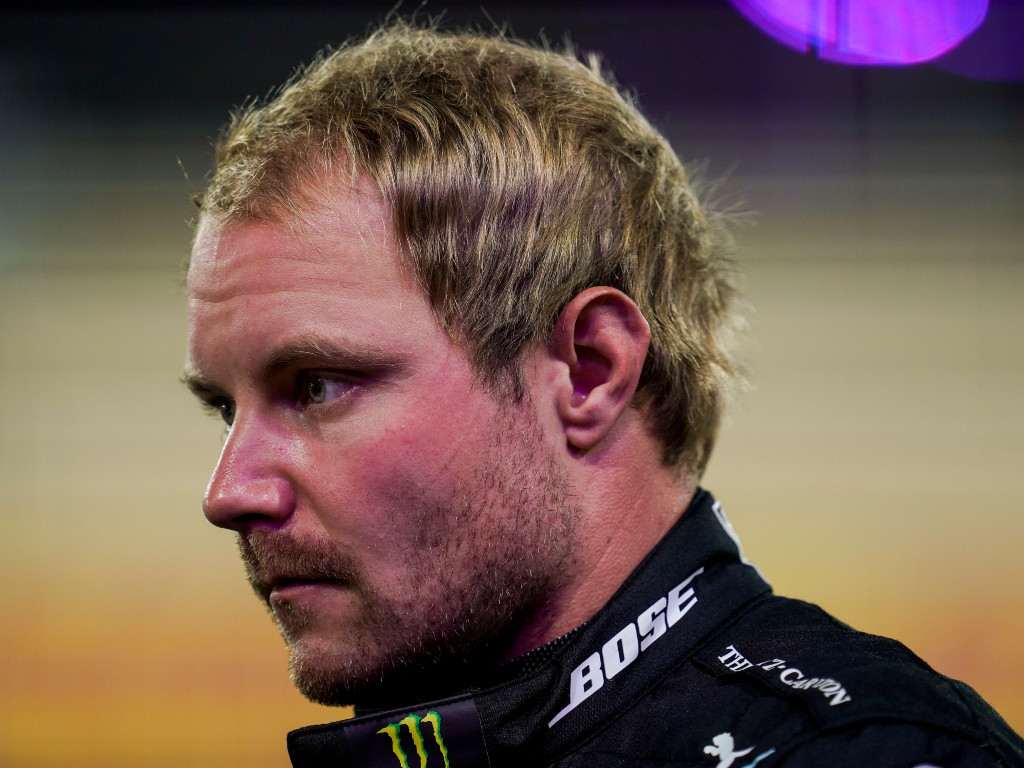 With George Russell leading around Bahrain’s Outer Circuit as Valtteri Bottas chipped away at the gap, it seemed like Mercedes were well on their way to a one-two finish.

But when a spin for Jack Aitken triggered the Safety Car, Mercedes well and truly threw the race away.

First in was Russell who ended up being fitted with the front tyres intended for Bottas, and with the crew all at sea when Bottas rolled in the Finn ended up being sent back out on the same hard tyres he was using.

The error eliminated Bottas from race-winning contention while Russell had to stop again the following lap to fit the correct tyres.

And just as the Briton had made it back up to P2 and was closing in fast on race leader and eventual winner Sergio Perez, a puncture forced him to pit once again. 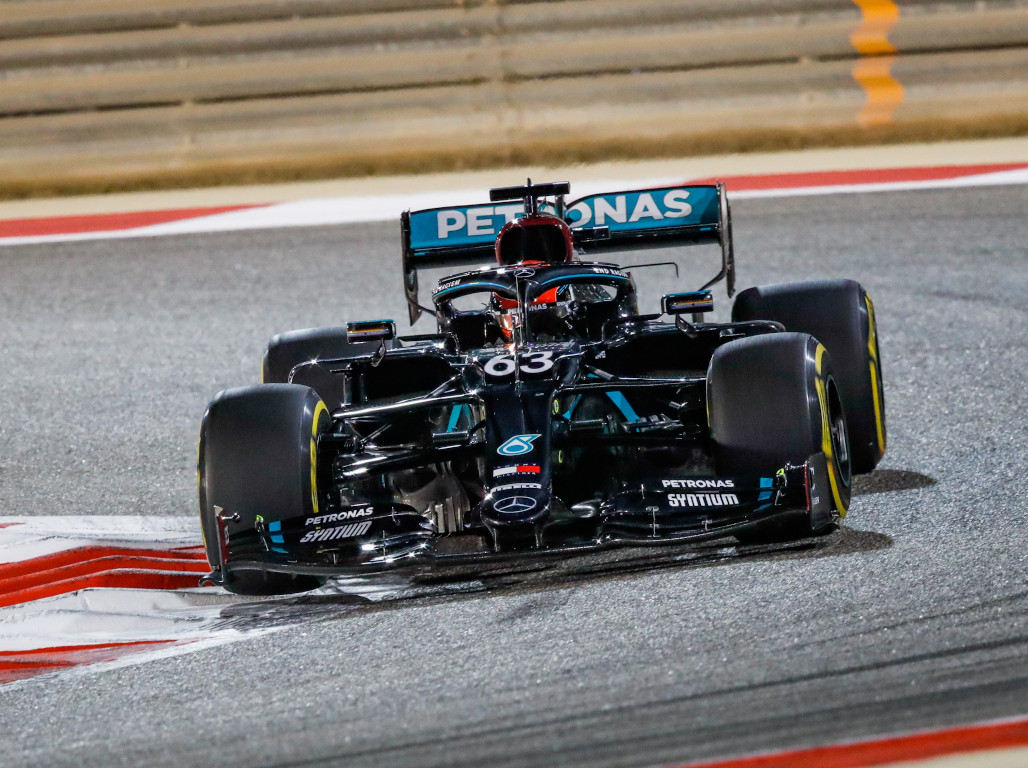 And Shovlin has revealed that a glitch in the team radio system, meaning confusion was caused by some of the pit crew not hearing the call to ready the tyres, was behind the muddle-up.

“We haven’t had enough time to get an absolute and thorough understanding of what went on, but we have found a smoking gun,” he is quoted by Motorsport.com.

“That has to do with how the radio system prioritises messages. When for instance Ron [Meadows, sporting director] is calling out the crews and getting them to get the tyres ready for the two drivers, there were a number of broadcasts at that time on the radio system.

“The system knows to prioritise the messages coming from Ron, because the most important thing is the tyres are there: more so than whatever a driver says or whatever someone else in the crew might say.

“But it looks like there is a period whereby the system is deciding to let the prioritised message through, and we missed a key bit of the broadcast.

“[This meant] that half of the tyre collectors didn’t get the message. And it looks like half of them did. Therefore we’ve got the cars coming in, and all the tyres are not ready in the pit lane.

“Obviously it looks like a sort of mess of us not really understanding what we’re doing, but the issue all comes down to this sort of root cause where we lost a key message at a key point.

“There was very little time between the safety car and George coming into the pits. We just need to go through all the logs of everything to see how that was working.

“And once we’ve got a complete understanding of that, and filled in a few of the blanks that we’re not certain of at the moment, we can then look at a solution for the next race in Abu Dhabi.