Home News ‘Mercedes should be worried about Red Bull’ 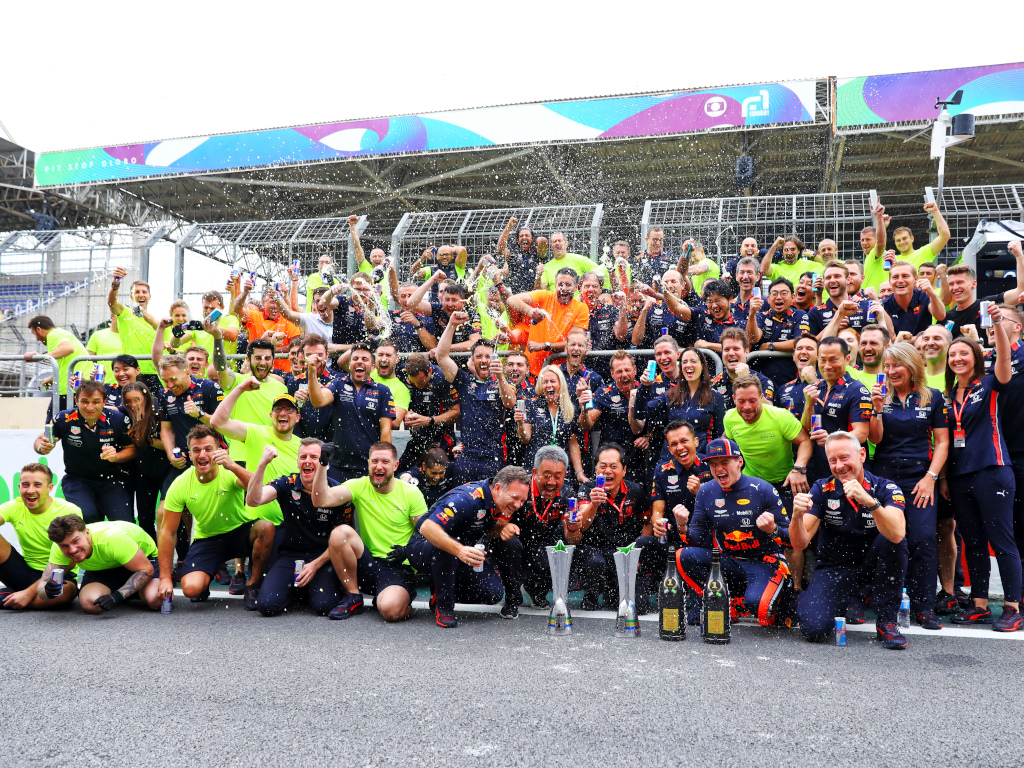 Red Bull’s recent performances will leave Mercedes as well as Ferrari “worried” ahead of the 2020 season, according to Sky F1 pundits Paul Di Resta and Damon Hill.

The Milton Keynes squad are ending the 2019 season brilliantly as Max Verstappen won from pole to flag at Interlagos to take his race wins for the season to three as he was also victorious in Austria and Germany.

It was also the third time this year that the Dutchman had the fastest time in qualifying, although he only started on pole twice as he was handed a post-qualifying grid penalty in Mexico.

After their struggles in recent years, things seem to be falling into place again for Red Bull and former F1 driver Di Resta says Mercedes as well as Ferrari will be looking over their shoulder.

“It’s up to Red Bull and Honda to give him a car in Australia next year that can take him all the way through. He can deliver the goods, it’s just keeping him motivated while he’s this good.”

Former World Champion Hill shares that view and feels with Verstappen in the car, Red Bull can push on next year.

“Mercedes have to be a little bit worried and concerned about this,” he said.

“I know there’s the altitude and some other factors but that car looks fantastic, it’s not just the Honda engine, it’s the balance they’ve got, and the driver they’ve got. With Max in the car they’re very strong.”

He continued: “You can’t help but think that in Lewis’ mind he’s thinking, this is the guy that’s going to come and get me. If Lewis is going to have another four or five seasons in Formula 1, he’s going to have to deal with that a lot.”