Home News Mercedes sign up for Netflix series…for one race 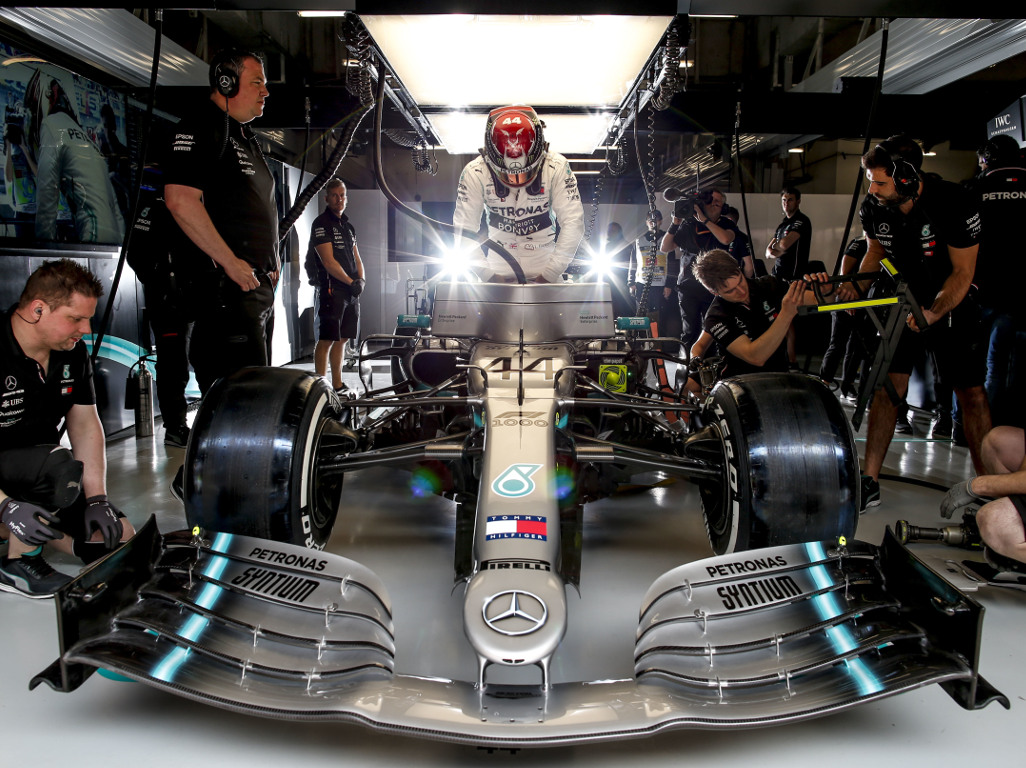 It appears Mercedes have given a rather reluctant ‘yes’ to joining the popular Netflix series, ‘Drive to Survive’, for its second season.

Mercedes and Ferrari were notable absentees from the first documentary series, which in turn made the spotlight brighter on some of the midfield teams that do not usually have the luxury of centre stage.

But, the Silver Arrows are set to make somewhat of a cameo appearance after Mercedes boss, Toto Wolff, changed his perspective after a second viewing of the programme.

However, while the Netflix camera crews are pretty much following most of the teams everywhere this season, Mercedes have granted filming permission for just one race.

“It was mainly because our main competitor didn’t do it and I thought it was too much of a distraction,” Wolff told reporters in Canada when initially asked why Mercedes played no part in the first series.

“But then I watched it on my way to Australia and I didn’t like it. I think it didn’t reflect what was happening on track.

“But everybody who spoke to me, who was not a hardcore race fan, said they loved it! So I watched it again and I realised that it showed stories that on track don’t exist.

“It’s about the characters. It showed me a new angle to attract a new audience, different to how I perceive F1.

“This is why I decided to join and be part of Netflix 2019. But at only one race, and that will probably be Hockenheim. But I am not sure yet.”