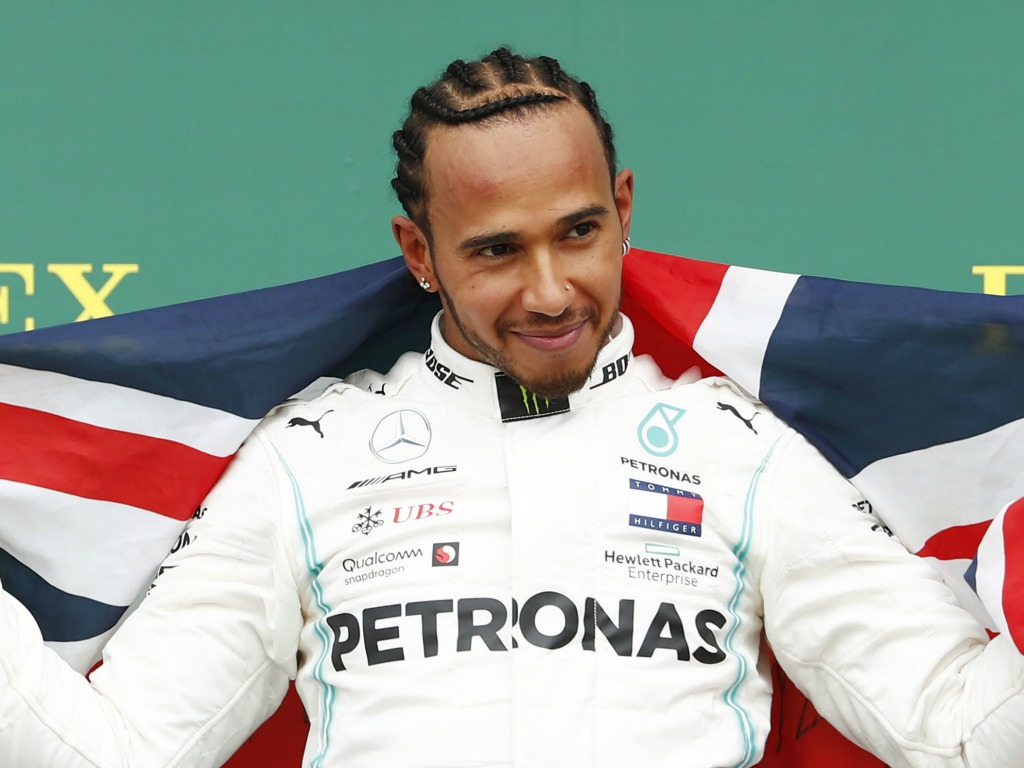 Mercedes have absolutely “no idea” how Lewis Hamilton managed to set a fastest lap on 32-lap old hard tyres at the British Grand Prix.

Hamilton ignored the Silver Arrows’ call to pit for a second time during the closing stages of the race at Silverstone and proved his point by pumping in a 1:27.369 on the last lap.

But whilst Hamilton’s job is done, he has left his team scratching their heads as to how he actually managed it.

“We truthfully have no idea at all how Lewis did the fastest lap of the race on 32-lap old, hard tyres,” head strategist James Vowles said in Mercedes’ latest post-race debrief.

“Hardest tyre available, completely used up and yet he does a fantastic lap at the end. Well done to him, [but we have] no idea.

“Because we weren’t expecting him to do that fastest lap of the race on 32-lap old hard tyres, we did actually plan for him to do an extra pit stop towards the end.

“It was a free pit stop. Valtteri behind had to stop anyway, he’d only run mediums at that point, so had to complete the requirement for the race of using another compound.

“And with Lewis, we very much called him in with the intention of that, giving him a fresh set of tyres and going for fastest lap.

“He was very comfortable with how his tyres were behaving however which is why ultimately, we left him out and as you saw, he did the fastest lap irrespective.”

“We tend to have a laugh because the engineers have that new presentation on a Sunday morning that says you don’t need to go for fastest lap, it doesn’t make any sense. And then he pulls one out like this, which makes the data look a little bit silly, but it’s just his ability.”