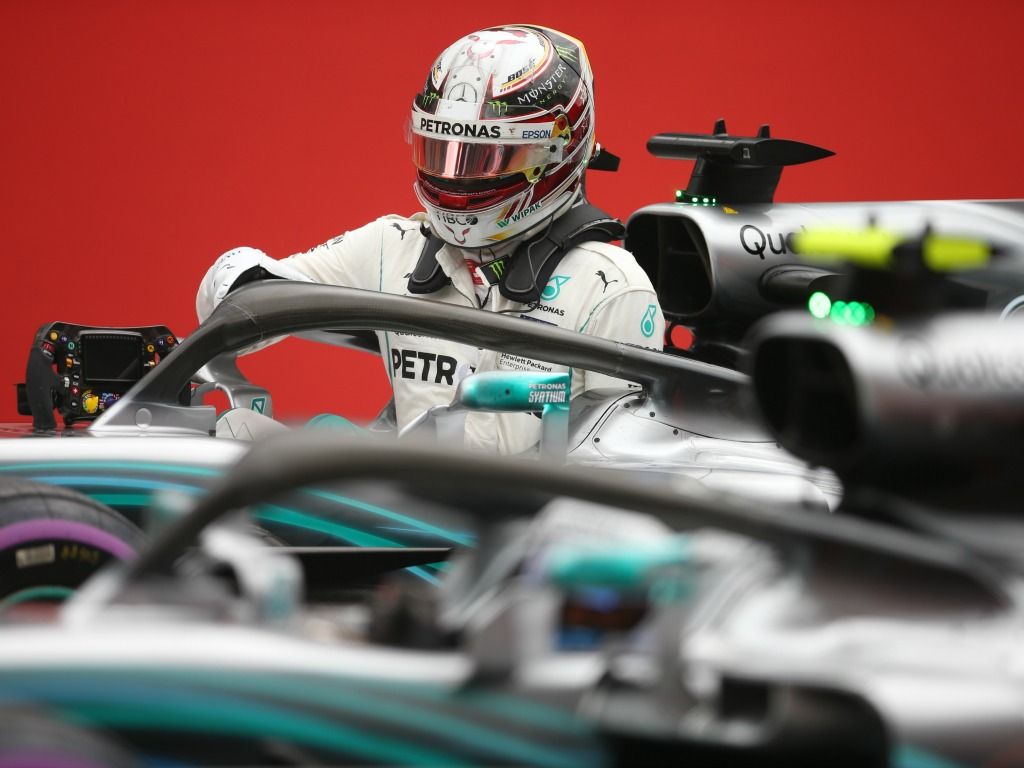 Mercedes are still checking for “unknown gremlins” that may have led to Lewis Hamilton and Valtteri Bottas’ double DNF in Austria, hoping that it won’t lead to engine penalties down the line.

While Bottas retired from the race on lap 14, losing out on a possible second placed finish, Hamilton’s afternoon ended laps later.

And although it was engine related for both drivers, technical director James Allison has confirmed that it was two separated issues that put the Mercedes pairing out of the race.

“They weren’t the same failure, they were entirely different,” he explained.

“On Valtteri’s car it was a hydraulics failures, starting in the power steering but being felt ultimately in the ability to shift the gears, which caused his car to stop.

“And in Lewis’s case it was a failure of the fuel pump, meaning we couldn’t deliver fuel to the engine, and so we had to stop there as well.

“Entirely separate failures, and neither of them in any way related to the introduction of the new power unit.”

And while Allison is hopeful that the issues that befell the drivers in Austria won’t lead to penalties down the line, he says Mercedes are still searching for “unknown gremlins” in the power units.

“Are we going to have any consequential replacements of parts that might cause us sporting penalties? We hope not,” he said.

“We think both of the failures that we had were confined to the items that failed, and they’re both things that can be replaced without having to break into the sealed areas of the car that attract sporting penalties.

“However, I say we hope not, because every time the car stops in an uncontrolled way, where a failure happens and the system is then shut down in a manner that is unusual, and the car can suffer all manner of unknown gremlins, we can’t be completely sure until we’ve done all the necessary checks to be certain that the bits of the car that are sealed, and which do attract sporting penalties, weren’t in any way affected by these uncontrolled shutdowns.

“So we’ve got a bit of work on our plates at the moment to try and make sure we’re not taking any undue risks with parts that were not to do with the failure, but might have had some consequential damage as the car shut down.

“But we don’t think so, we think we’ll be in good shape for Silverstone.”