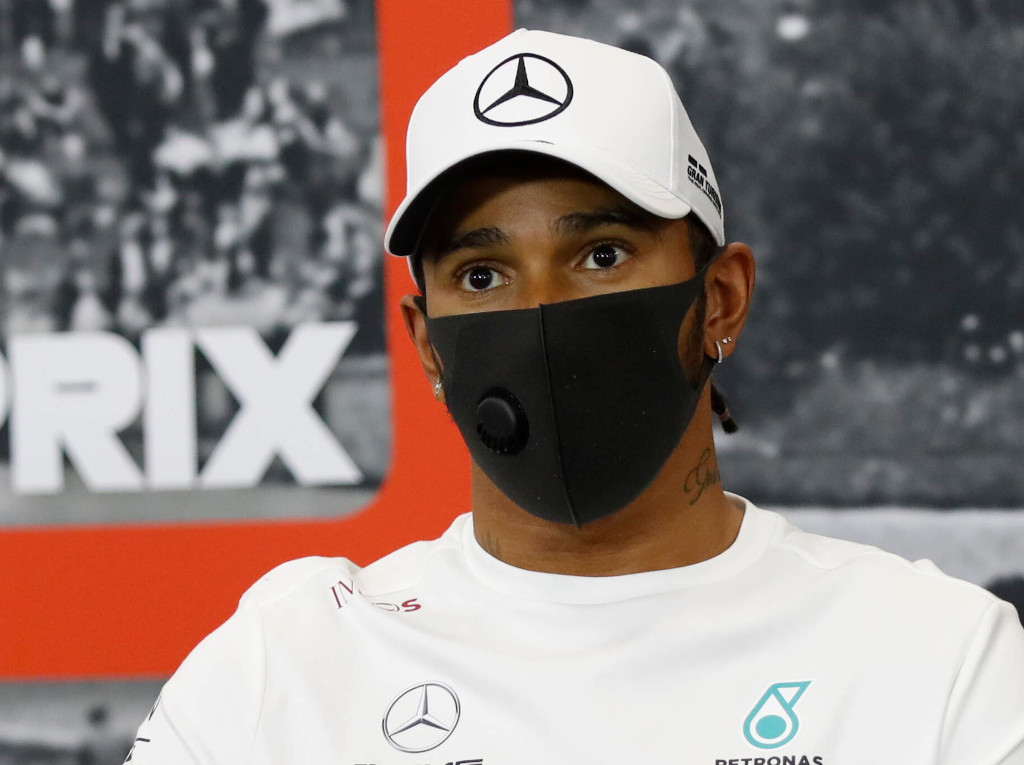 Mercedes have insisted they are more to blame than Lewis Hamilton for the pit-lane penalty that cost the World Champion victory at the Italian Grand Prix.

Hamilton was on course for another dominant triumph until he stopped for fresh tyres under the Safety Car, not realising the pit-lane entry was out of bounds while marshals attended to Kevin Magnussen’s stricken Haas.

As a result, the 35-year-old Briton was penalised with a stop-go penalty which he took straight after the restart following the red-flag period caused by Charles Leclerc’s crash.

That dropped him to the back of the pack, nearly half a minute behind, and while Hamilton worked his way through to P7, it was undoubtedly a race he should have won.

Although Hamilton said afterwards he “didn’t see the boards (saying pit lane closed) so I take responsibility for that”, Mercedes have admitted they could have done more to help him. 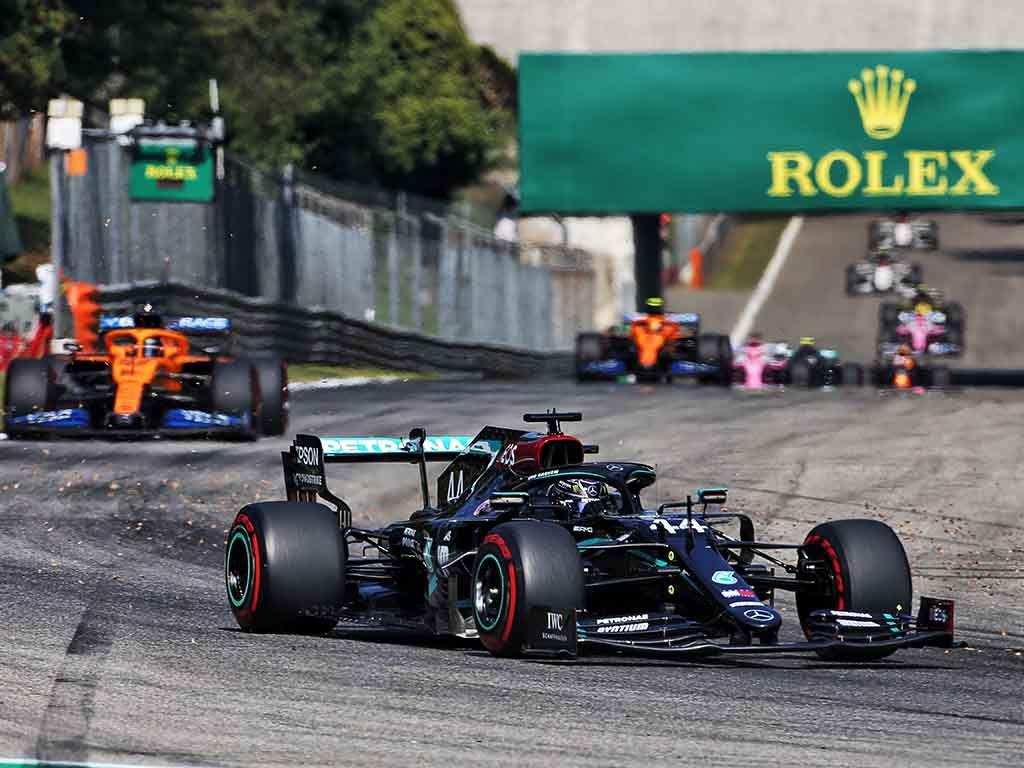 Andrew Shovlin, Mercedes‘ trackside engineering director, said the mistake was on the team after they only realised the pit lane had been closed to cars when it was too late.

Hamilton entered the pit lane 12 seconds after race control had closed it.

“In reality, he’s not the best-placed person to spot this. We should have seen this on the pit wall. The team takes responsibility for it,” said Shovlin in Mercedes’ latest post-race debrief video.

“We will put systems in place to make sure we don’t do this again.

“It’s just Lewis’ way of working that whenever anything goes wrong he will always want to improve and to put it right himself and that was probably why he took the blame for this.

“But really we need to put it on our shoulders.”

It was the first time since the 2016 Brazilian Grand Prix that the pit lane had been closed to cars during a race and the Mercedes pit wall initially missed the notification from race control on one of the timing screens.

“We can put systems in place and software that will enable us to find and ensure we see these critical messages in just a few seconds,” added James Vowles, the team’s chief strategist.