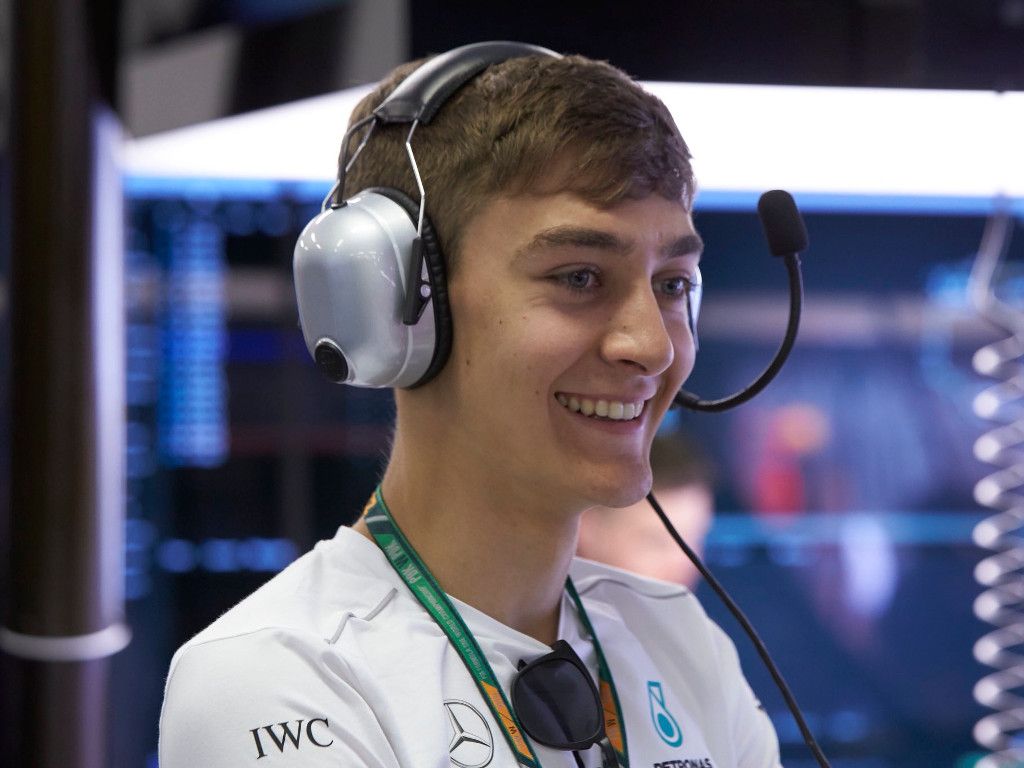 Mercedes are aiming to get their reserve and development driver, George Russell, onto the 2019 grid with Williams, according to The Times.

Russell, currently leading the F2 World Championship by 12 points to Lando Norris with four race weekends remaining, has been a part of the Mercedes junior programme since January 2017.

The 20-year-old then made his first major breakthrough by testing for Force India in FP1 ahead of both the Brazilian Grand Prix and Abu Dhabi Grand Prix, also in 2017.

And, after continuing to impress in F2 this season with four victories and a further three podium finishes, Russell is in line to follow in the footsteps of Charles Leclerc who won back-to-back GP3 and F2 titles before joining the Formula 1 grid with Sauber.

But it is Williams that is set to be Russell’s most likely destination, although Mercedes do not dictate the Grove team’s driver line-up as part of their deal to supply engines to them.

The partnership between Mercedes and Williams could be further strengthened by the former also supplying gearboxes for the 2019 campaign.

A vacant seat could appear at Williams, with Lance Stroll rumoured to be joining Force India if his father, Lawrence, completes a takeover in the coming weeks after the team were placed into administration.

“George is doing a great job this year in Formula Two, leading the championship right now in spite of some setbacks, and there’s lots of interest in him for all the right reasons,” Mercedes boss Toto Wolff said.

“We don’t have free seats at Mercedes in the foreseeable future but he is one of our young guys, and we will be looking at all options for how he could make the step to F1 for next year.”

Russell continues to get a taste of Formula 1 action as he participates in two days of testing at the Hungaroring this week.

No holidays for us just yet 😜

2 days of @F1 testing coming up with @MercedesAMGF1, I can't wait!!! 🙌 pic.twitter.com/p8ewRqUZpc