Home News Mercedes orders will not come from Wolff 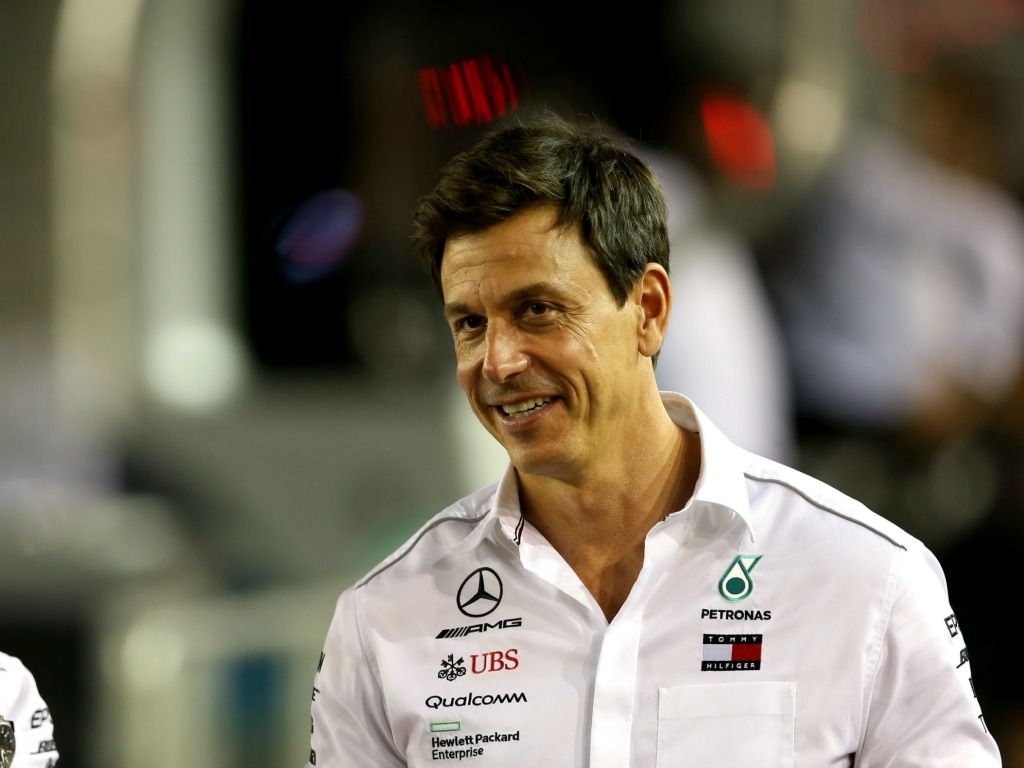 Mercedes team boss Toto Wolff has said that he will no longer be involved in any team orders that might happen for the rest of the season.

The Austrian took responsibility for the swapping of their drivers in Sochi, but has said that strategist James Vowles now has full control.

In Russia, Valtteri Bottas led away from the start and had the race under control. However, he was told to let Lewis Hamilton past to gain more points over his Championship rival, Sebastian Vettel.

Wolff said that his taking over team radio led to the Brit being pitted a lap late in Russia, which cost him the position to the Ferrari man.

This led to Vowles ordering for “quiet on the radio” in Japan. Wolff has said that Vowles has the power.

“So when our plane flies in qualifying and in the race, James flies the airplane and all I can do is comment and give him feedback and input but ultimately it’s his decision what to do,” Wolff said.

“He’s in command at that moment even though from my ranking I’m higher up. But I will not interfere. It is his call in the end.

“There is the race support room back in Brackley that is engaged, and we have all the clever guys there.”

The Mercedes team boss has admitted that he has the ability to say if he believes he needs to, but otherwise, he can just talk to chief technical director James Allison.

“So I’m having my special button with James [Allison] where we’re offloading all the crap and vice versa, just not to offload it onto the guys that are actually flying the plane,” he added.

“Unless I am 100% convinced that he’s not spotted something, which is when I will give him the input, I will not interfere with the final decision.”