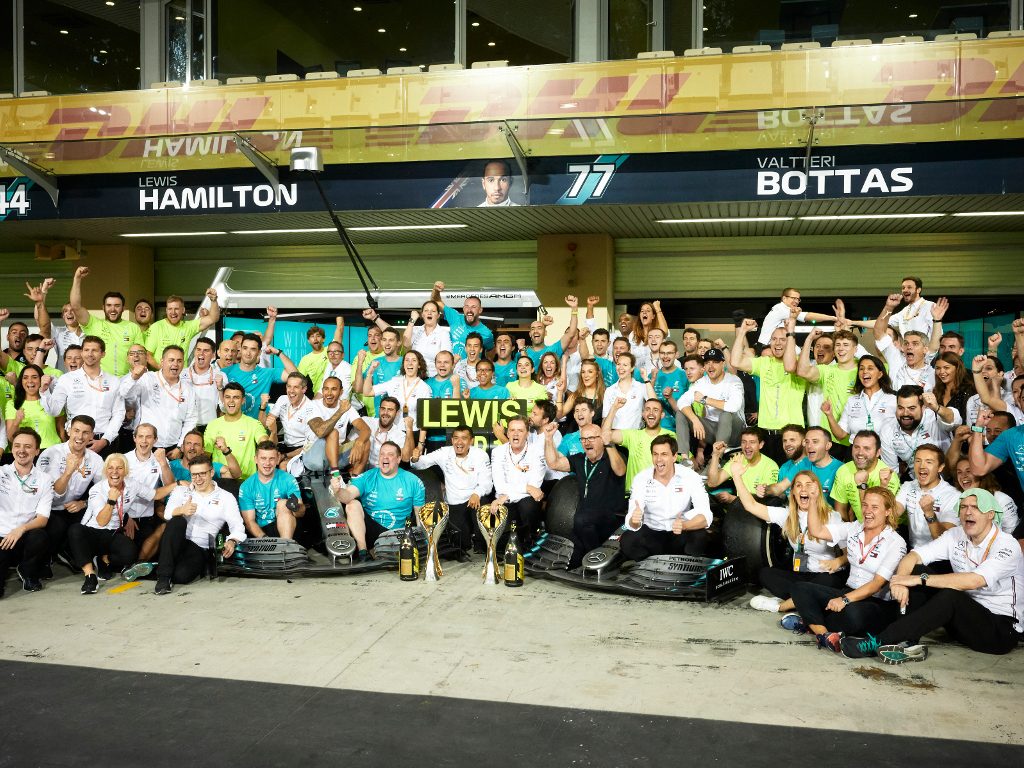 Mercedes boss Toto Wolff is proud that his Formula 1 team will celebrate their ten-year anniversary since returning to F1 this year.

The Silver Arrows returned to F1 as a manufacturer at the 2010 Bahrain Grand Prix and it’s safe to say since then they have seized the opportunity – 93 wins, 48 one-two finishes, six Drivers’ Championships and six Constructors’ Championships is hardly a bad return.

And Wolff feels this ten-year anniversary shows just how strong Mercedes’ commitment to Formula 1 really is.

“It’s fantastic that the team is able to celebrate its ten-year anniversary,” he is quoted by Thecheckeredflag.com.

“We made our first come-back to F1 over 25 years ago as an engine supplier and then we went all in ten years ago.

It shows our long-term commitment – with our own works team and as a Power Unit supplier to valuable customers. We have been a part of Formula One with changing technical regulations, with changes in the Daimler top management, but our commitment to the sport hasn’t changed.

“It’s great that we get to celebrate our tenth anniversary with the Mercedes works team as one further milestone of this commitment.”

But Mercedes are of course expanding into other series – they now have their own Formula E team and Mercedes HPP engine boss Andy Cowell says that after initially getting it off the ground, that technology is now benefiting their F1 squad.

“Formula E is a fascinating championship with the electric machine as the only device propelling the car,” he is quoted by Motorsport.com.

“Therefore, the efficiencies of that electric machine, the inverter and all the control systems, are paramount, and the torque accuracy delivery is crucial.

“Some of the development learning there has now fed back into F1, so from Melbourne this year, our F1 hybrid system will benefit from our Formula E development work. We’ve also made some manufacturing improvements that originate in the FE programme.

“We manufacture our own electric machines and some of the techniques developed for Formula E are being applied to the F1 electric machines this year as well. This is exciting to see; in the past, we’ve seen gains from the Project One [hypercar] development feed back into F1, now we are also seeing Formula E engineering and manufacturing technology feeding back into F1.

“Having two highly competitive series to do engineering work on is initially a strain, because it takes a period of time to find the right people for the new series. Some of those people have transferred from the F1 team, some have been recruited from outside.

“However, I think overall it is a benefit because it provides opportunities for careers to flourish on new technology, on a new series and now we are seeing the ideas flow between both. Both powertrains will benefit as a consequence.”