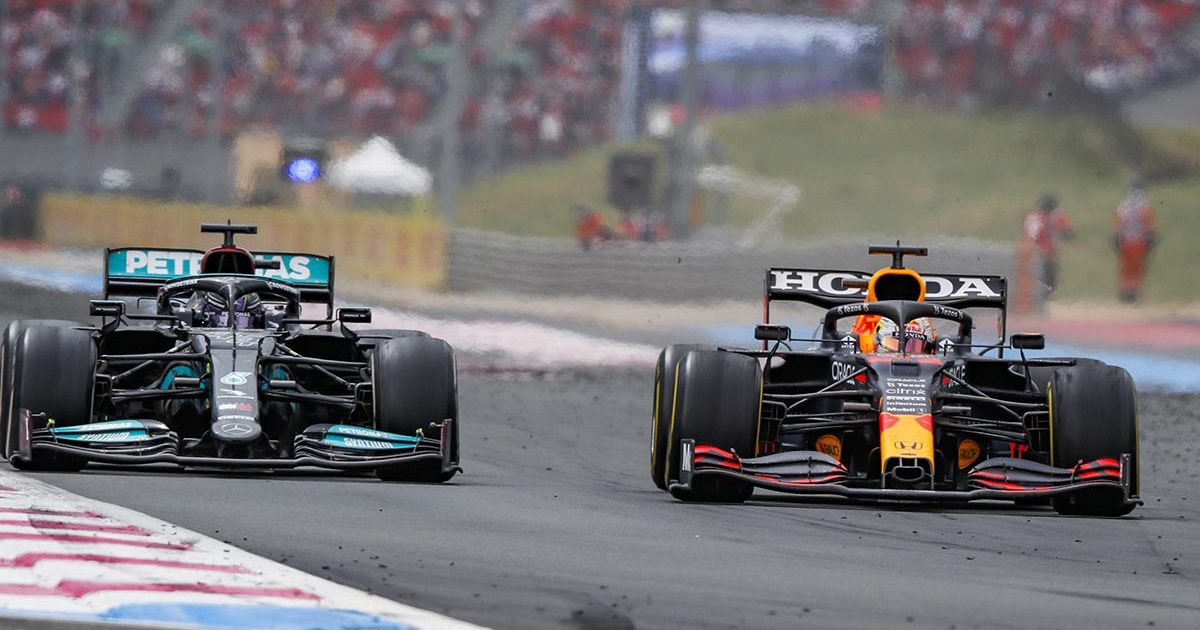 Mercedes are still confident they will beat Red Bull to both titles this season as long as they perform to the best of their abilities.

Seven races into the 2021 campaign, things aren’t looking too good for the reigning double World Champions, with them very much on the backfoot.

Mercedes engineering director Andrew Shovlin isn’t panicking yet though and is sure that, if his team don’t make any major errors such as not pitting their drivers a second time in France, they can retain their crowns.

“The way we look at it is this team at its best can beat Red Bull,” he said as per Autosport.

“I think [in France] we saw that the opportunities we missed were the difference.

“We know it’s going to be difficult. We think that they [Red Bull] are the favourites. Clearly, they’ve got a very good package, but if we perform at our best we can beat them and we can win the championship.” 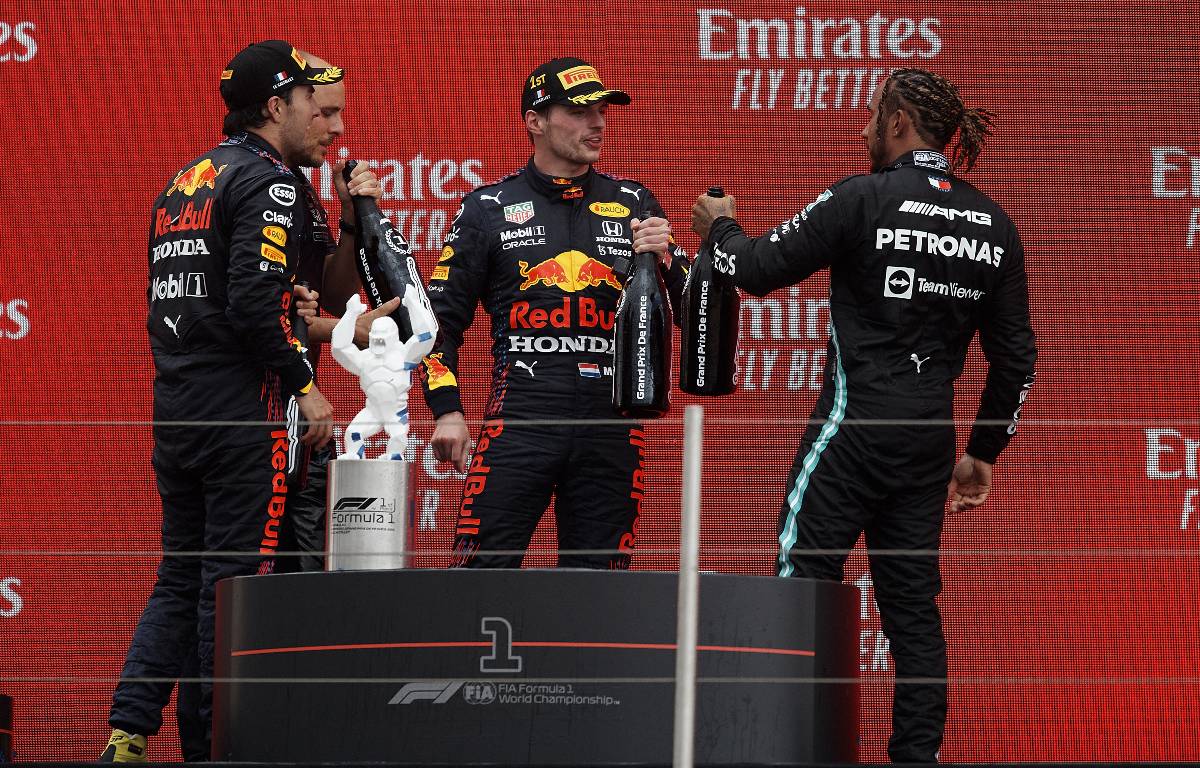 Given that they won the races at Paul Ricard in 2018 and 2019, Mercedes were widely expected to do so again this season.

However, despite Hamilton leading and Valtteri Bottas running in the top three for much of the race, they ultimately finished in P2 and P4 behind Verstappen and Sergio Perez respectively.

Shovlin says this was particularly frustrating as they had a good enough car to win.

“We’re in a championship where we can’t really afford to let these opportunities go by. We’ve got a good race car, and we showed that [in the race].

“I think we’re lacking a bit in qualifying, but in terms of the race, on a normal circuit, we are able to put them under pressure. But we know that to do that, to win races, we’ve got to be next to perfect.

“There’s plenty of things that we can go away and reflect on and say that we didn’t do a good enough job with. We’re pretty good at being brutal with ourselves and analysing it.

“So we’re going to do that for a couple of days and hopefully come back in Austria stronger.”