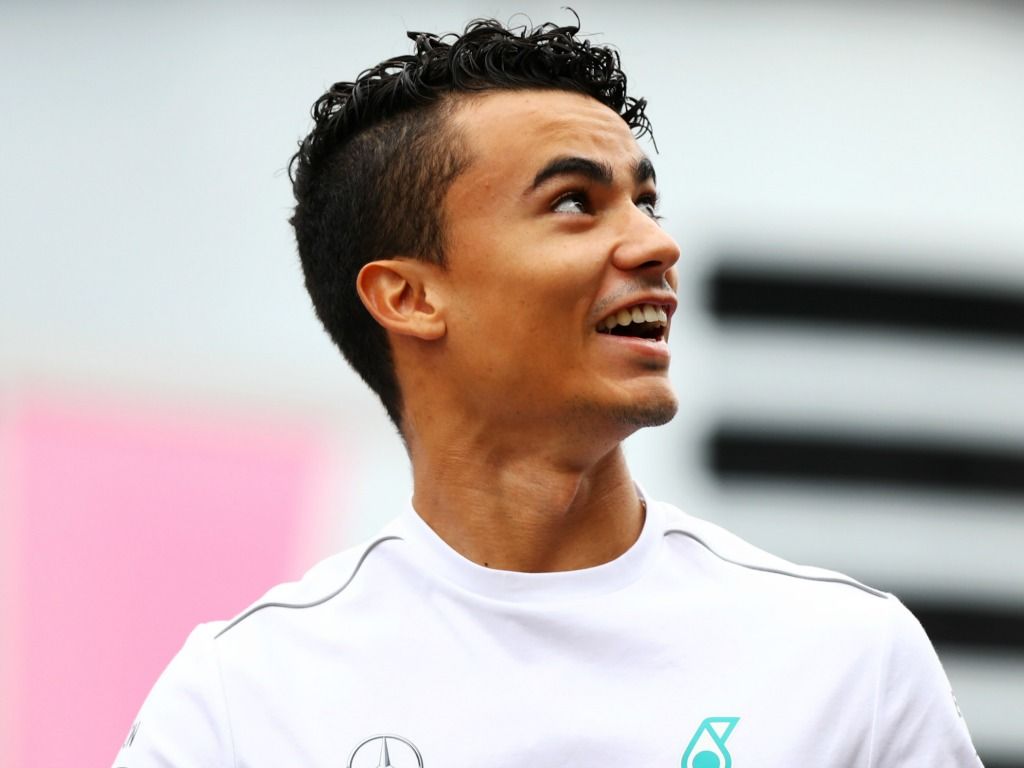 Mercedes have announced Pascal Wehrlein will be leaving the Mercedes programme at the end of the 2018 season.

Those achievements helped him reach the pinnacle of Formula 1 with the now defunct Manor Racing in 2016 before moving to Sauber for the 2017 campaign.

Although he impressed in his first two Formula 1 seasons, Mercedes were unable to find a spot on the grid for Wehrlein in 2018 as Sauber replaced him with the now Ferrari-bound Charles Leclerc.

Mercedes boss Toto Wolff said: “In his best interests, we have therefore decided together with Pascal not to extend our agreement and to give him the best chance of securing an opportunity elsewhere that his talent merits.”

Earlier this season, he had been one of the many drivers linked with Toro Rosso, something that may be slightly more realistic now that he will be severing all ties with the Mercedes set-up.