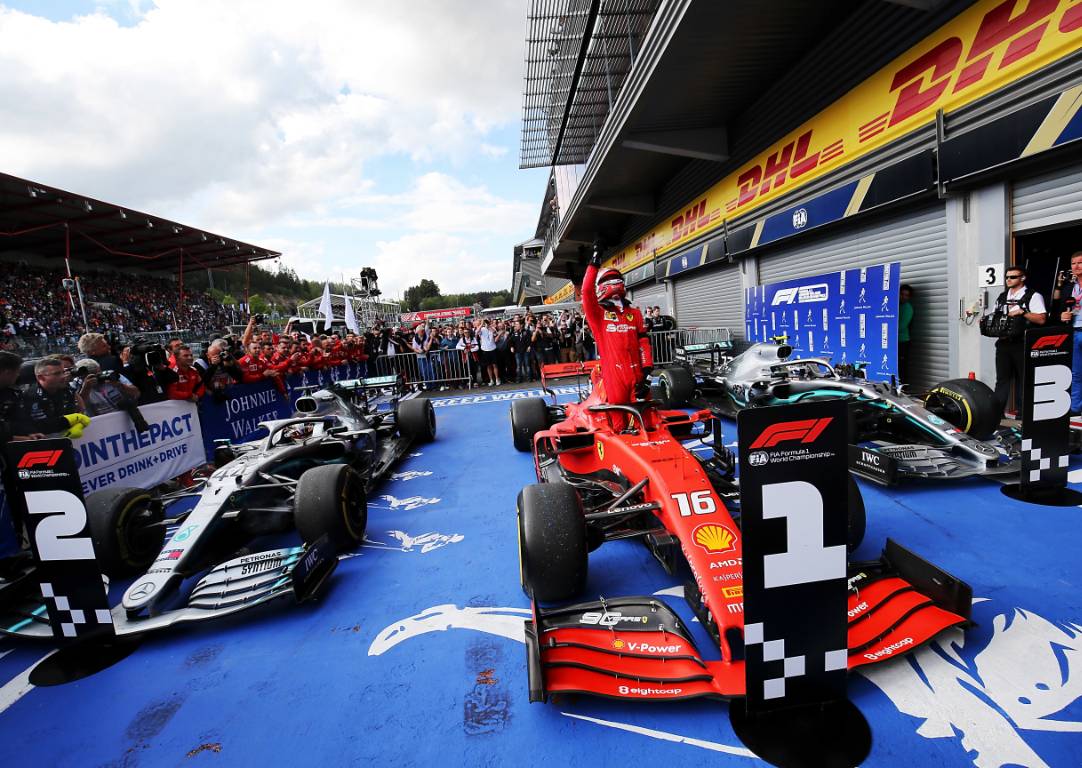 Toto Wolff has declared Mercedes have “unfinished business” in the Belgian Grand Prix after being outshone by Ferrari in the past two years.

Ferrari have taken victory at Spa in both 2018 and 2019 via Sebastian Vettel and Charles Leclerc respectively, although the reigning World Champions recorded a hat-trick before that with Lewis Hamilton winning either side of Nico Rosberg.

Hamilton continues to seek a fourth success at this iconic venue, where he first triumphed for McLaren in 2010, while Valtteri Bottas has finished fifth, fourth and third respectively in his three previous Spa attempts for Mercedes.

“We haven’t won [at Spa] since 2017,” said Wolff in the build-up to the 2020 Belgian Grand Prix. “It feels like there’s unfinished business.

“It’s an iconic track and one of the fans’ favourites, but finding the right set-up can be difficult because of the variety of characteristics.

“On the one hand you want as little drag as possible on the long straights, but on the other hand you need a certain level of downforce to be quick through the corners.

“It’s also forecast to be rainy in the Ardennes, which won’t make the job any easier.”

Although the weather forecast for the race weekend has improved slightly, with Friday now looking more likely to be dry, on Sunday in particular there is a real threat of rain and temperatures are set to be on the cooler side at around 15C.

Wolff has also opened up on the new Concorde Agreement, which all 10 F1 teams recently signed to pledge their future to the sport for five more years – with new regulations that are being introduced in 2022 expected to enhance competitiveness across the board.

“We have always said we wanted to stay in F1, so the agreement wasn’t necessarily all that surprising,” said the Austrian. “But we are happy that we could bring the negotiations to a positive conclusion.

“We are committed to our sport and we are looking forward to the upcoming years which will see the biggest transition F1 has ever seen. This will reward agile, open-minded teams who can adapt successfully to the demands of the new rules.”