Home News Mercedes ‘unlikely’ to be over their tyre issues

In Barcelona, there was no repeat of the problems the World Champions had encountered during the two previous races at Silverstone as Hamilton breezed home 24 seconds clear of Max Verstappen.

Previously, Hamilton had limped home with a puncture to win the British Grand Prix after both he and team-mate Valtteri Bottas suffered late tyre failures. Then a week later, blisters meant Mercedes went through their tyres faster than Verstappen, who won the 70th Anniversary Grand Prix for Red Bull.

Vowles says Mercedes did “incredible work” to address those blistering issues before the Spanish Grand Prix but that it is “unlikely” the troubles have been resolved permanently.

“The reality is, are the problems fixed? It’s unlikely. The situation that happened at Silverstone is different to what we had in Barcelona,” said Vowles, quoted by Autosport.

“We have to keep learning, we have to keep improving. But what I’m happy to report is that the conditions we had in Barcelona were some of the most difficult this year.

“It was sweltering on track and the reality behind that is, we performed well in those conditions and we need to keep improving and moving forward.” 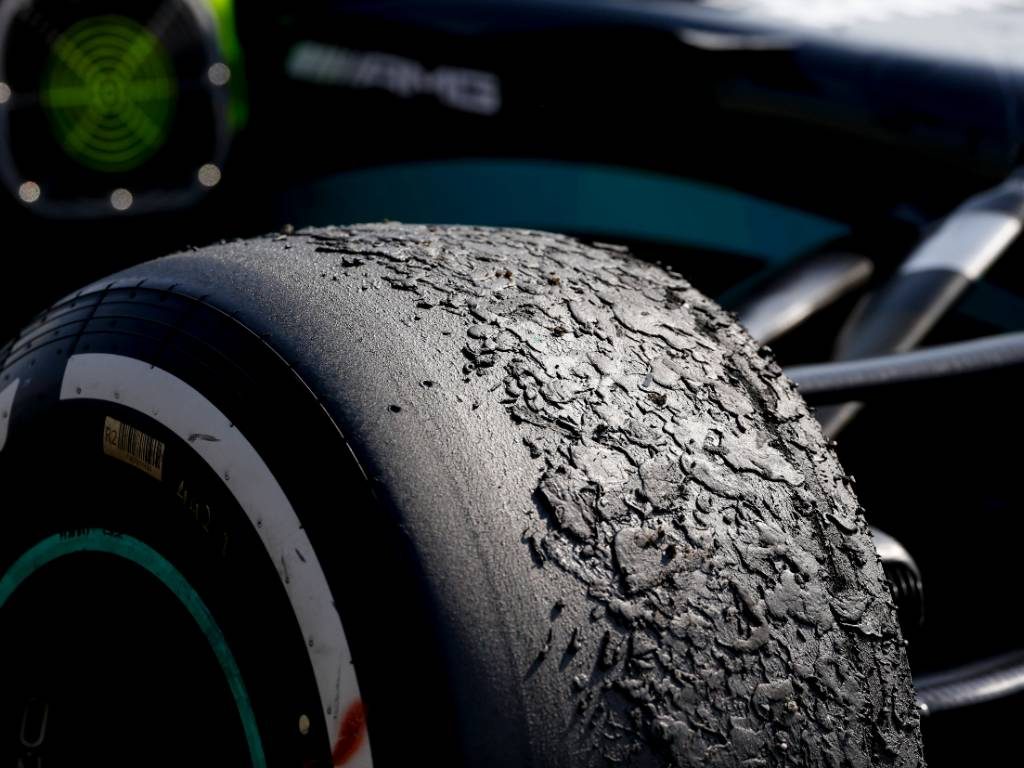 Vowles outlined the work that went into just a few days between the second Silverstone race and the Barcelona event.

“Clearly following Silverstone, there was a lot of focus on the tyre, the tyre management and the overheating we experienced during the course of that race, including the blistering,” he said.

“We had but a few days to get on top of this and clearly you are not going to change the car dramatically between those two events.

“Barcelona is slightly different, a higher downforce track, we run a bigger wing than we do at Silverstone, but other than that you are not going to fundamentally change the design of the car. So you work with what you have, which is set-up and management.”

Vowles said the improvements meant more performance could be extracted from the car.

“As we went into Barcelona, there were a few tweaks on set-up and a few tweaks on how we were going to approach the weekend and use the tyres,” he added. “I’m happy to say the incredible work that was done over those few days really paid off during the race.

“We were managing the tyres, as was Verstappen, but when we needed a bit of performance it was there and available. And Lewis was just able to eke out a tenth at a time at the key points in the race.

“For Valtteri, the car that was following the other two in the dirty air for most of the race – and that’s what makes overheating even worse – he was able to really bring it home, scythe through traffic and even get just about within undercut range of Verstappen.

“That’s an incredible change of where we were just seven days before.”