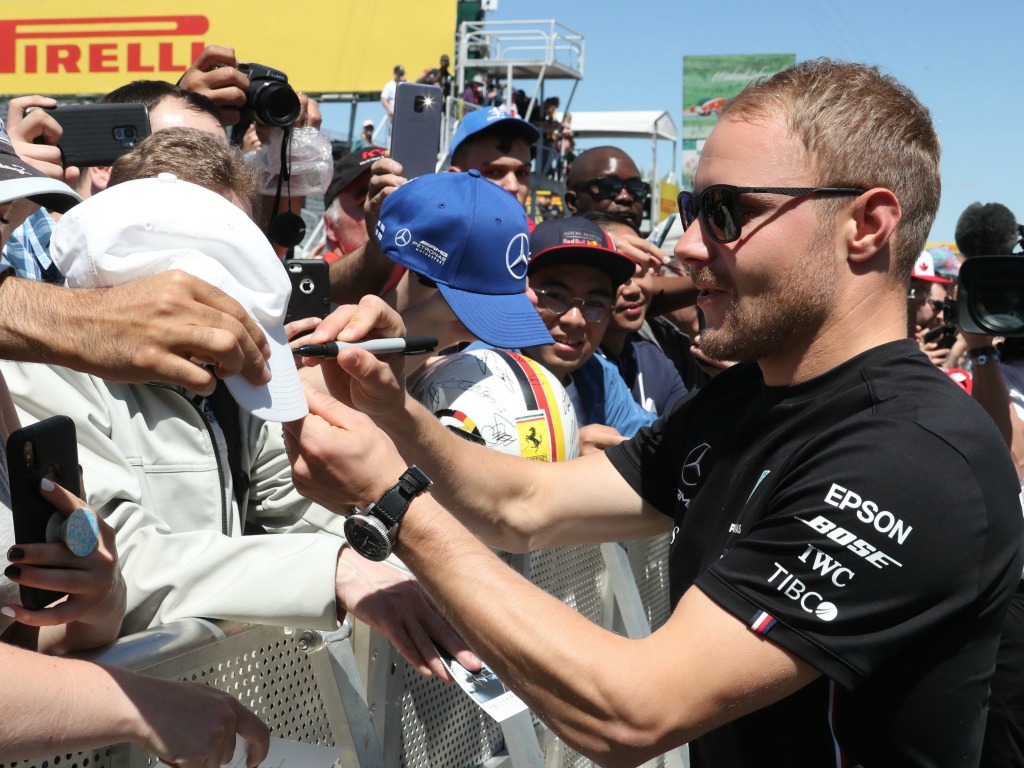 Valtteri Bottas believes Ferrari still have the “upper hand” in the engine department despite Mercedes bringing their Spec-2 engine to Montreal.

Mercedes‘ first engine of the 2019 season has powered them to victory in all six races, with four victories for Lewis Hamilton and two for Valtteri Bottas.

And now, right on schedule at race seven, Mercedes have made their Spec-2 power unit available to all Mercedes-powered teams from the get-go.

But, Bottas thinks Ferrari still set the benchmark in terms of straight-line speed.

“For sure the engine upgrade is very welcome,” Bottas said via Motorsport Week.

“That is thanks to all of the work at Brixworth.

“Obviously it’s something we need to see physically how it actually behaves on-track and everything. We also need to make sure that it’s reliable.

“We’re expecting already from a fresh engine a tiny bit of power gain, but we’re expecting a small step forward. We don’t think it’s quite yet enough to match Ferrari’s straight-line speed.

“They will have the upper hand on that, but we have our strengths in other areas. I look forward to feeling it on Friday.”

Hamilton said the new PU has come at the “perfect time” and Bottas agrees with his team-mate.

He added: “I think it’s coming at the right time because the first engine is running towards the end of its life, so we will have needed a new one anyway.”

“But it’s nice to have the upgrade here, definitely, for example compared to Monaco. The engine is much more valuable here, so it’s good timing for that. Like I said earlier, we need to see how it actually feels and works, and how much it is going to benefit compared to the old one.”