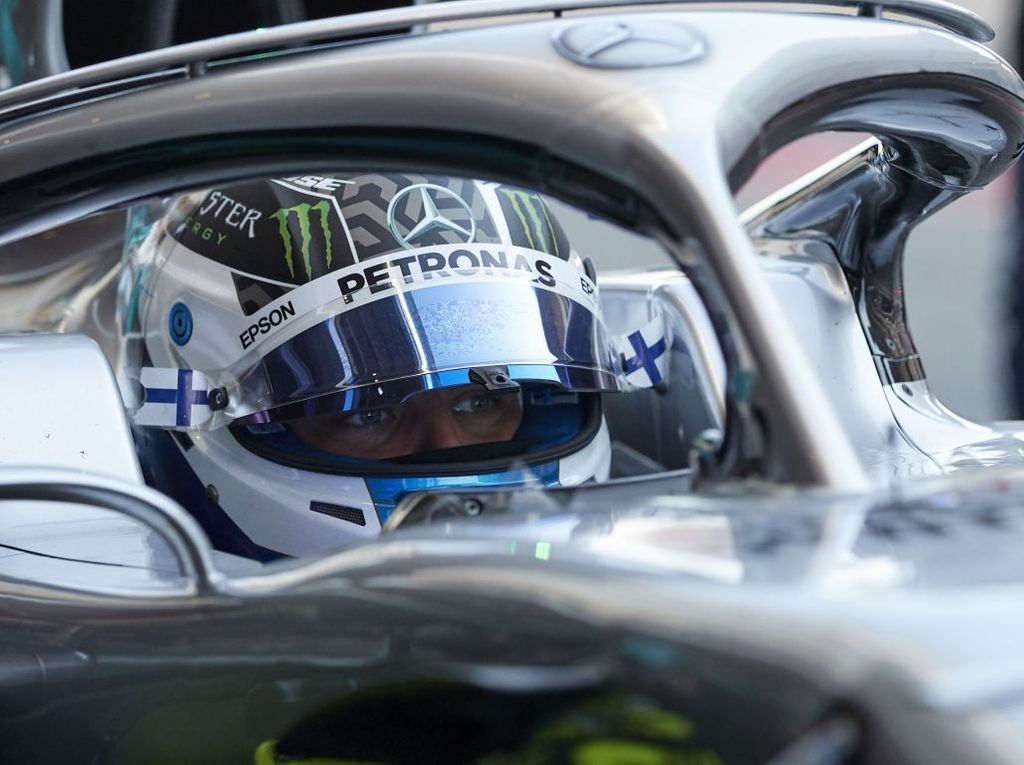 Porridge, coffee and a tad more facial hair then last year, Mercedes have introduced Valtteri Bottas 3.0 to the world.

Last season Bottas was dubbed Bottas 2.0 as he arrived on the Melbourne grid ready to fight team-mate Lewis Hamilton for the World title.

Bottas beat Hamilton to the Australian Grand Prix victory and when asked by Mark Webber on the podium what he had for breakfast, he simply replied: “I had some porridge.”

And so it began: Bottas 2.0 was the man fuelled by porridge, coffee and sporting a beard.

Unfortunately for the Finn his title hopes faded fast and by mid-season it was apparent that Hamilton was on course for a sixth Drivers’ title.

Bottas bounced back late in the season, taking two of the last five wins to finish runner-up to Hamilton.

This season Mercedes are hoping Bottas 3.0 climbs into the W11 on the Albert Park grid and released a brief clip on what that man could look like.

Bottas and Hamilton will unveil the Mercedes W11 on 14 February before pre-season testing begins on the 19th.