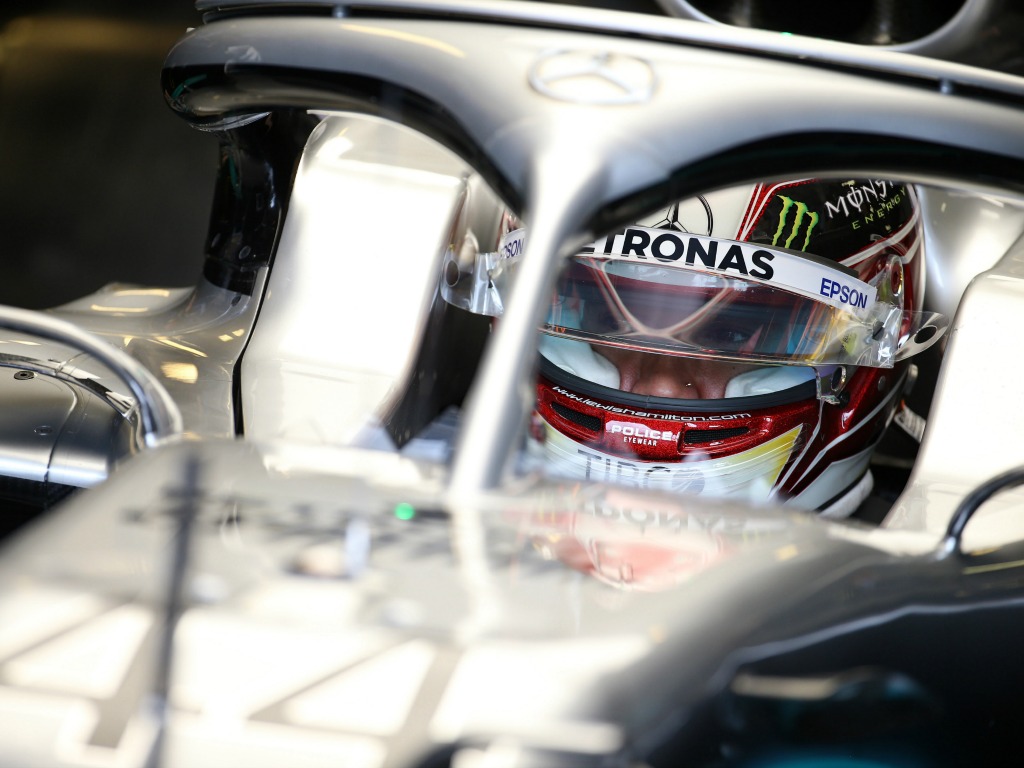 Mercedes duo Lewis Hamilton and Valtteri Bottas have both declared themselves happy with the W10 in Hungary as they look to overcome a difficult weekend in Germany.

A P11 turned P9 for Hamilton and a DNF for Bottas ensured Mercedes’ home grand prix was one to forget about quickly.

With a rapid turnaround at the Hungaroring in the final race weekend before the summer break, both drivers are off to a positive start.

“It felt a lot better [than Germany],” Bottas said via Crash.Net in Hungary.

“I think the set-up of the car is quite different here and it felt a lot better and more grip in general, the balance was better.

“Just looking at the lap times we were doing at the end with the other cars at the same time, it was quite decent.

“For sure there is plenty of data from Lewis as well I can look at too and lots of learnings to do even if there was not much running.

“But looking forward to get it properly started tomorrow.”

Bottas missed FP1 due to an unscheduled power unit change before getting 18 laps under his belt in FP2, where he finished P4 and three tenths off the pace.

The Finn explained what went wrong in the morning session.

“During the first timed lap I got an issue with the engine, lost some power and had some misfiring and eventually it went to safety limp home mode,” Bottas revealed.

“They couldn’t find the issue immediately and that’s why we decided to swap the power unit for practice two in the hope for more laps but in the end we didn’t get any.

“So like three proper timed laps in the dry and a couple in the wet. So not many laps today but it’s fine. But at least the time I was in the car I felt good.”

That’s it for Friday 🏁

It's P3 for @LewisHamilton and P4 for @ValtteriBottas

Meanwhile, Lewis Hamilton set the quickest time of the day in the dry during FP1 and was eager to hit the ground running after struggling with illness in Germany.

“I wanted to come back into the weekend feeling better and getting straight on it,” Hamilton added.

“The car’s balance was quite nice straight from the get-go. We made some changes in between the sessions, but unfortunately we didn’t really get to test it.

“There’s just really not much point going out in the wet.

“But it’s kind of irrelevant now, especially when you know the race is going to be mostly dry, then you just focus on getting the best setup in the dry and then you deal with it in the wet.”