Home News Mercedes W10 fired up ahead of launch week 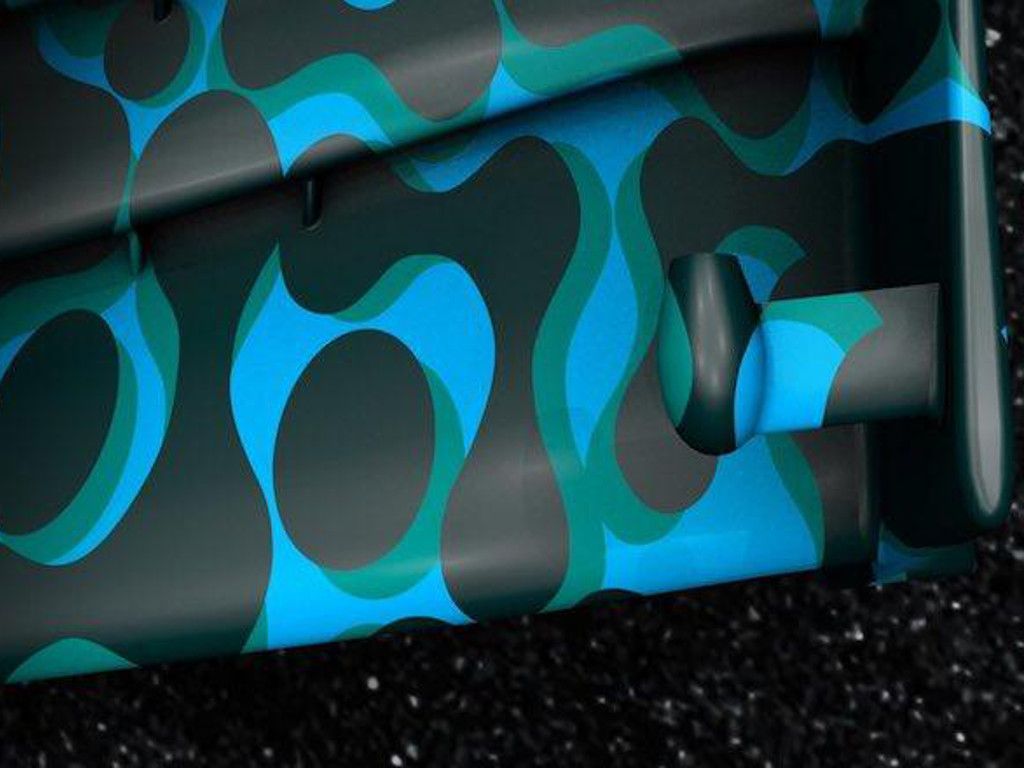 Mercedes have released a short teaser clip of their W10 being fired up ahead of next week’s launch.

Chasing a sixth successive championship double this season, Mercedes are scheduled to launch their W10 next Wednesday.

The team has been teasing their fans with hints about the W10, starting with its livery and now the sound of the engine.

Last week Mercedes hinted a new-look livery for their 2019 challenger, however, many believe it will be just for testing with the Silver Arrows returning to the traditional silver colours come Australia.

Lewis Hamilton and Valtteri Bottas will race the W10 this season with Mercedes one of just two teams sporting an unchanged line up.