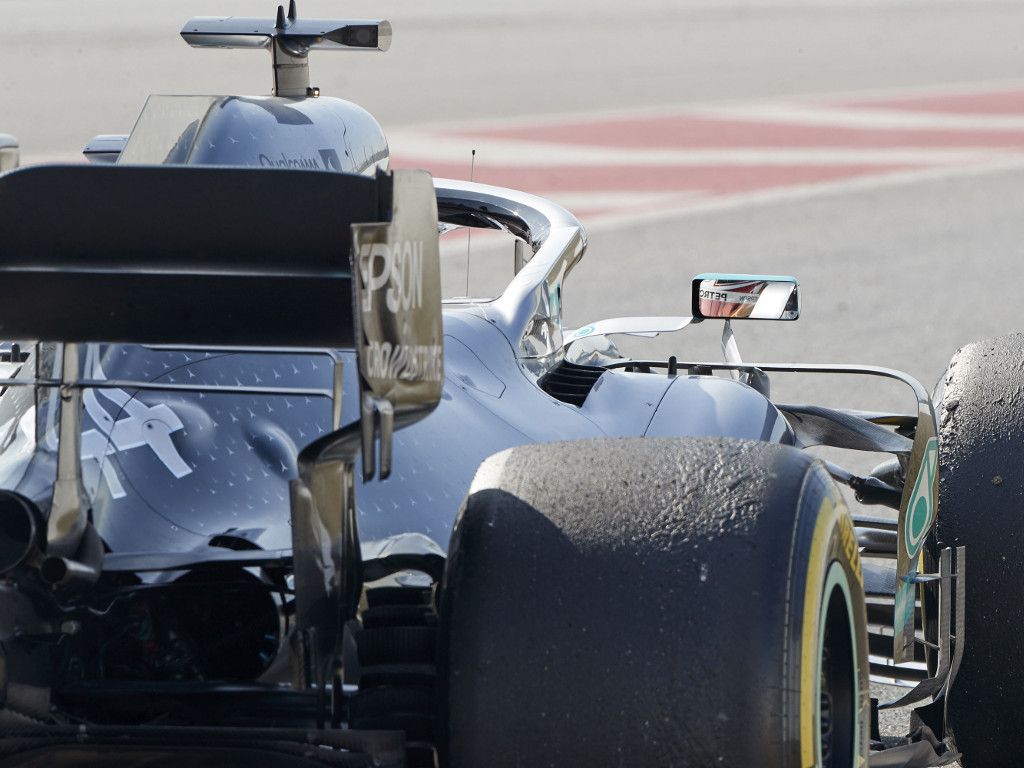 Mercedes technical director, James Allison, has said the title-winning W09 is starting to look “clumsy” when compared to its 2019 successor, the W10.

The Silver Arrows have released a video with Allison going into detail about the key differences between the two cars, with the W10 looking to land the team a sixth consecutive World Championship double.

Allison spoke about how the new aerodynamic regulations, with simplified front wings, bargeboards and brake ducts introduced, have had an impact on the development process, as well as the more natural progression toward the creation of the W10.

Two silver @F1 siblings, side by side. But how do W10 and its predecessor compare? James Allison explains all! 👇 pic.twitter.com/xGRXsvpCpa

“It’s an interesting thing that things we thought last year were a source of great pride to us that we thought we had pushed to the very limit, start to look clumsy and naive by comparison,” Allison conceded.

“Take last year’s sidepods as an example, they were something we made quite a big fuss about because they were tighter than we’d ever managed to make them in any previous year.

“But look at these sidepods [on the 2019 car], look at this bodywork, and it is just vacuum-wrapped to the car in a way that we just wouldn’t have thought possible 12 months earlier.

“Similarly on the front suspension, we’ve been able to lift them further.

“The same is true everywhere, if you were to take the skin off this car and look underneath it you’d find that in every part of the car it’s been just pushed a tighter, made a bit stiffer, made a bit lighter and just bought more performance.”