Home News ‘Mercedes had to go aggressive with the W11’ 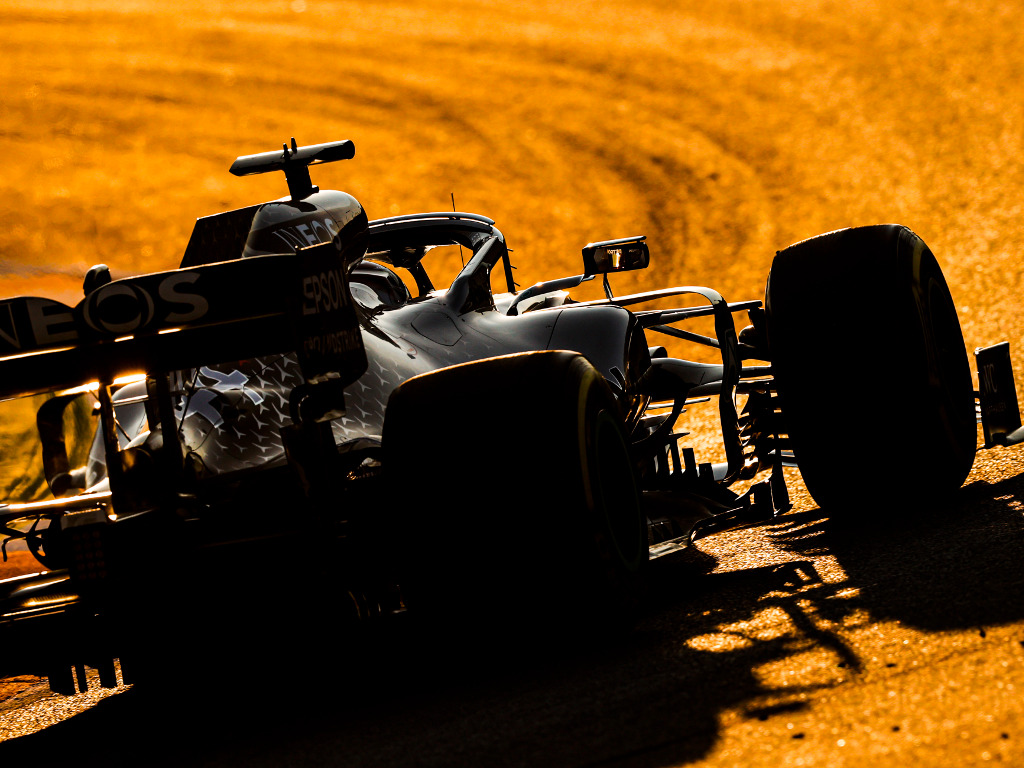 Mercedes had two options with its W11, the team could adopt a “conservative” approach on the back of a sixth championship double or it could do more “aggressive.”

Mercedes’ W11 hit the test track in Barcelona on Wednesday for the start of pre-season testing.

Unlike in past years, the Brackley squad left the sandbags at home and claimed the 1-2 on the opening day.

Day 2 was dominated by the debut of the team’s dual axis steering, DAS, system while on Day 3 the W11 showed its class.

But while DAS is the main talking point, tech chief James Allison says the W11 holds many more secrets.

“The temptation for us was just to keep polishing that one, after all it finished the season really strongly and it was developing very fast all the way through the year, so there was still lots of opportunity to make that one quicker,” he said.

“That conservative approach was very, very tempting. But in the end, we decided that wouldn’t be enough.

“We were feeling the breath of our opponents on our shoulders. We know their hunger and we know that if we don’t do something impressive with this car, they will eat us up and leave us behind.

“So, we decided that we would make a car that was aggressive.

“Despite the fact that there is no change in the regulations, we would take every part of the car and see if we could challenge ourselves to make it better.”

Always pushing to improve! 👊 But how do you find gains when the regulations have remained stable? 👀

James Allison looks at the areas we’ve focused on with our 2020 @F1 car 👇 pic.twitter.com/vPtW7ieixt

Allison added: “We have got a car here that is streaks ahead of that one in terms of downforce.

“We have got a car here whose development slope has kicked up, is steeper than the one that we finished last year’s with, in that very, very good car from 2019.

“And we’ve got a car here that we hope will be fertile ground to develop strongly all the way through the 2020 season.”