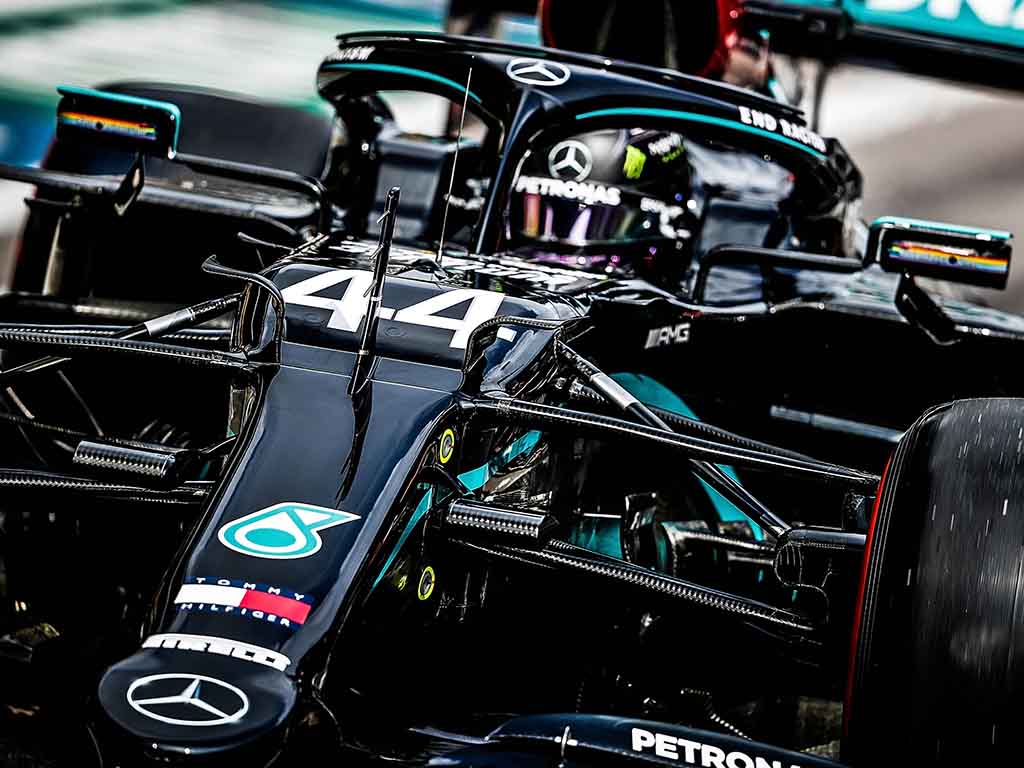 Mercedes has switched its focus to 2021 with Toto Wolff saying the W11’s updates were finished “a long time ago”.

Mercedes clinched its ninth win in 11 races on Sunday with Lewis Hamilton taking the chequered flag at the Eifel Grand Prix.

The victory put the British driver 69 points ahead of Valtteri Bottas in the standings with Max Verstappen, second on the day, a further 14 off the pace.

It also saw Mercedes extend its lead over Red Bull in the Constructors’ Championship to 180 points with six races remaining.

But while one would say that the titles are decided, Mercedes motorsport boss Wolff expects a stronger challenge from Red Bull as the season concludes as Mercedes won’t be developing the W11 any further this season.

“We finished them [updates] a long time ago,” he told The Race.

“That has always been in the past what we looked at, it’s a thoroughly thought through the decision because not in every championship you can afford to close the book early.

“But the rules change quite a lot for next year. And in that respect we decided to, like in the previous years, to switch to next year’s car and this is why you can see that shifting performance between the teams.

“I think we always having a very strong start and middle of the season and then whoever continues to develop is strong at the end.”

Although the Formula 1 teams are effectively running this year’s cars in next year’s championship they are permitted a certain amount of updates over the course of the winter.

The teams also have to factor the new rule regarding the floor when making changes as next season those rules have been tweaked to reduce downforce. 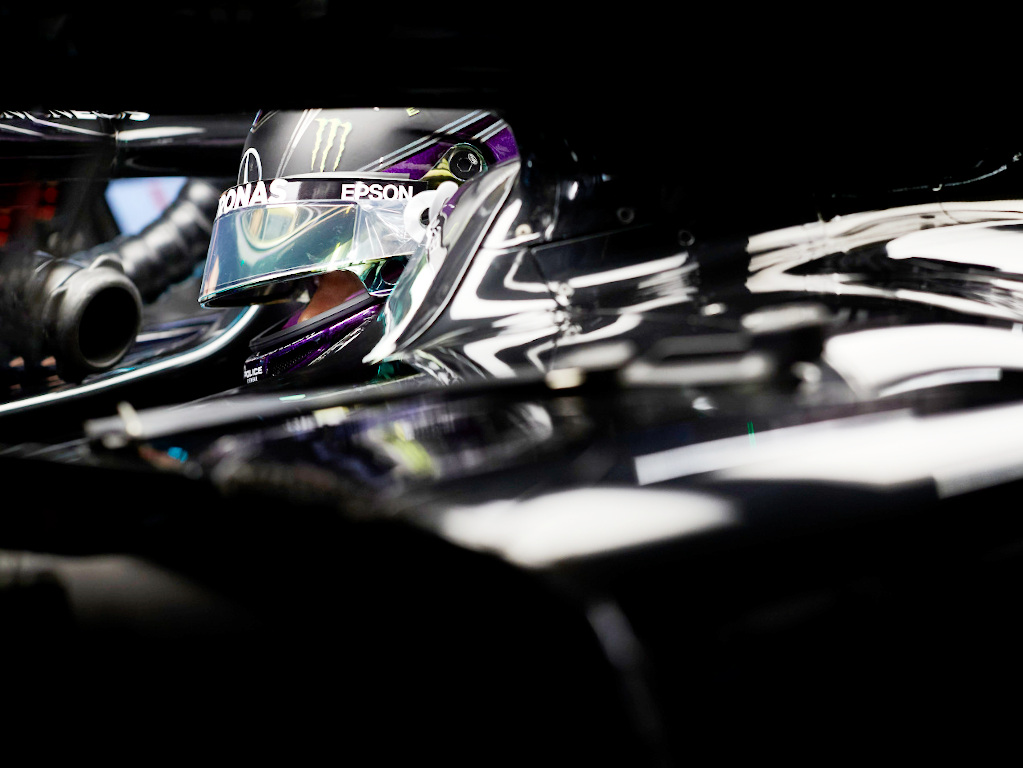 Wolff also warned against Mercedes allowing a bit of complacency to slip in now that Hamilton has win number 91 and the team has taken another massive stride towards a seventh successive championship double.

“When you think too much about points, race wins or championships you’re getting distracted,” said Wolff.

“I think you need to be as good and as close to perfection in every single session, and then try to score as many points as possible in the race.

“And that’s why you must not look too much of what could be. But just concentrate on the task in front of you.

“For me personally, Michael will always be the most iconic race driver. I remember watching those years with Ferrari and Michael and who would have ever thought this record can be could be broken and here we go, 91 race wins.

“And it’s something to be proud of, but not something that should trigger too much of a complacency.

“That risk doesn’t exist within our team because we are relentless, we push for perfection and for tomorrow rather than looking back.”