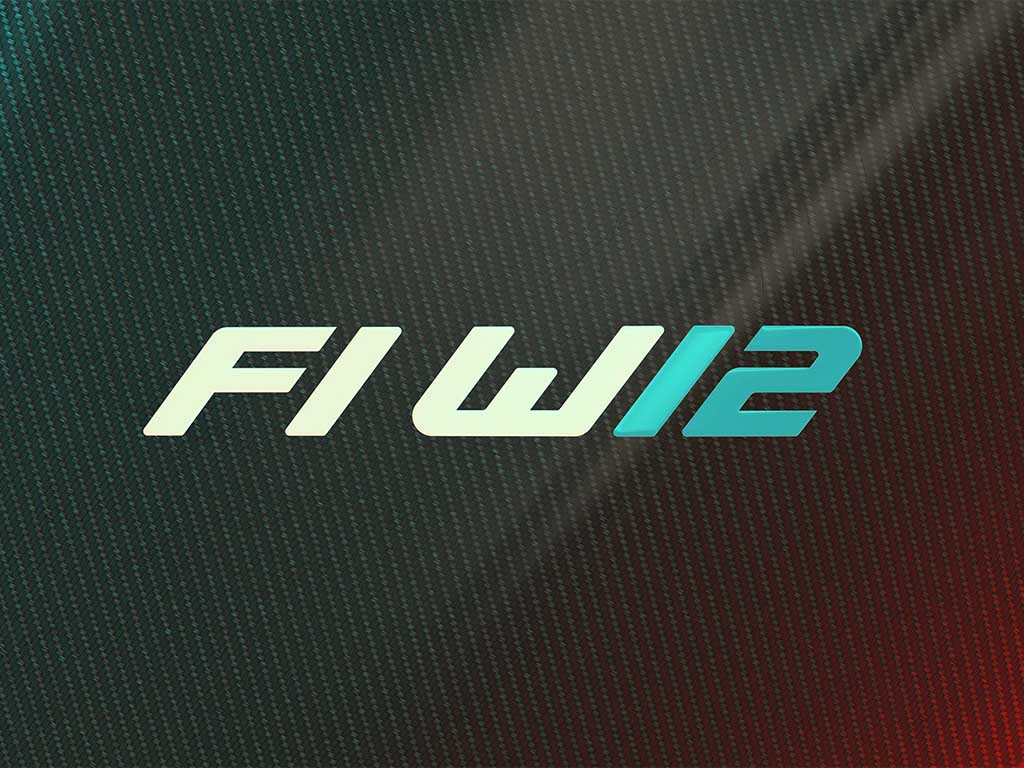 World Champions Mercedes are to unveil their 2021 challenger to the world on Tuesday, 2 March in a digital launch event.

The Silver Arrows usually provide one of the highlights of launch season by hosting an event at Silverstone, where we see their new car out on track with Sir Lewis Hamilton and Valtteri Bottas both given their first taste of the new machinery.

However, due to the current way of the world, Mercedes have opted for the safe and sensible option by launching online instead and confirmed the date via their social media platforms.

The car will be officially known as the ‘Mercedes-AMG F1 W12 E Performance’, the latter tag aiming to bring more promotion and awareness to its hybrid car technology.

Mercedes are the third Formula 1 to announce their plans. Customer team McLaren will launch on February 15 at 1900 GMT and Alfa Romeo will be presenting their car in Poland on February 22.