Home News Mercedes hint W12 may yet be upgraded further 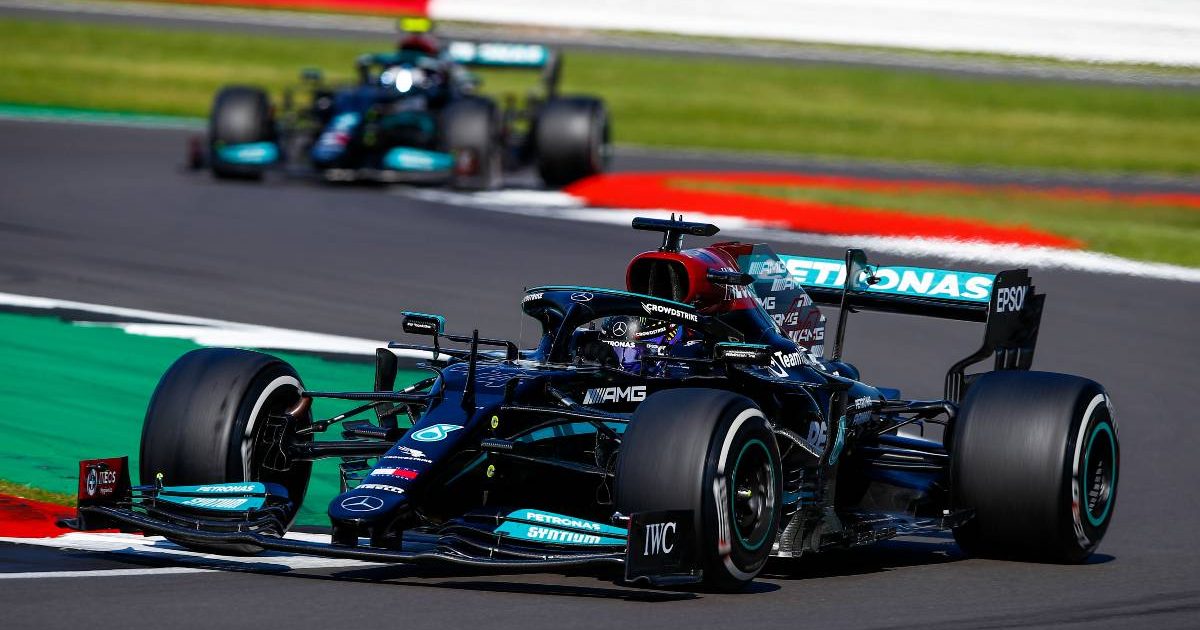 Silverstone saw the introduction of the last major upgrade package for the W12, but Mercedes have not ruled out further tweaks.

Following the Austrian Grand Prix, Mercedes cleared up some confusion surrounding their plans for the W12 for the remainder of the season, with several key staff finally uniting on the same page about a final big update for their 2021 challenger.

And their efforts were rewarded as Lewis Hamilton topped qualifying for the first time since the Spanish Grand Prix in May, before going on to win the British Grand Prix despite a 10-second penalty for colliding with title rival Max Verstappen.

Asked during a debrief video of the Silverstone weekend if the upgrades had brought the desired effect, Mercedes’ chief technical officer James Allison said: “I’ll say yes, that’s the simple and short answer.

“We brought a decent aero package to the track, we definitely saw an improvement in our performance and we were very happy with it.

“Whether the performance was a little bit more or a little bit less than we imagined is really hard to tell because you don’t get the luxury of performing a controlled experiment.

“You don’t run the old package and the new package several times doing back-to-back tests with fresh tyres each time because the weekend just doesn’t give you that luxury.

“Nevertheless, you do and are able to make some comparison, because you make measurements on the car with all the sensors and you can compare back to the weekends before and look at the performance of the car before and compare to the one you had this weekend.

“And it did all seem to be behaving very well and if you then look at the stopwatch, you could see that just relative to the field we had moved forward this weekend. We were able to close some ground on Red Bull and we were able to have a more competitive weekend as a result.

“So we came home from the weekend pretty chipper about the upgrade.” 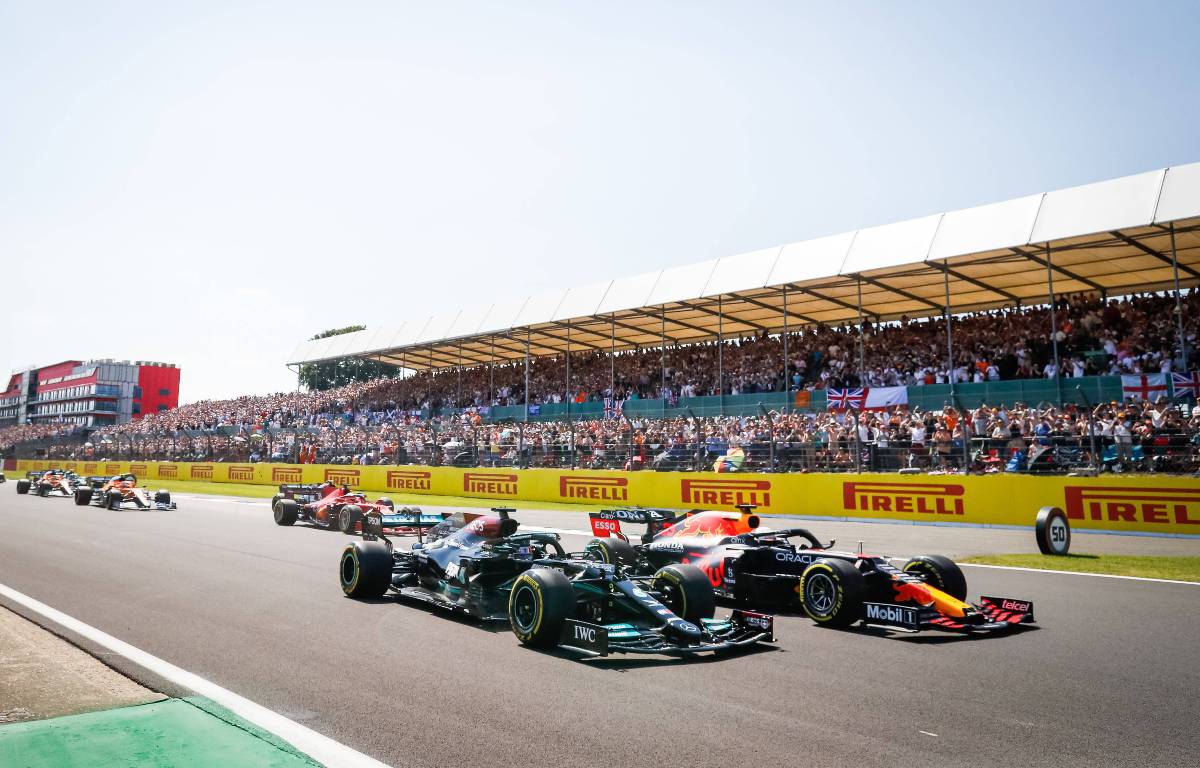 Allison confirmed this was indeed the W12’s final major facelift, with focus now set to shift in its majority on to the brand new 2022 car.

The key word there though being ‘majority’, as Mercedes will indeed bring a few more bits and pieces for the W12 in the right circumstances.

“Is there any more to come? There may be, here and there,” said Allison.

“But the vast, sort of main industrial effort of our development programme, that was the last big package we will bring this year.

“But there will be a few tweaks here and there where we can see efficiently that we can bring some performance without distracting us from the big effort that is now going into next year’s car.”