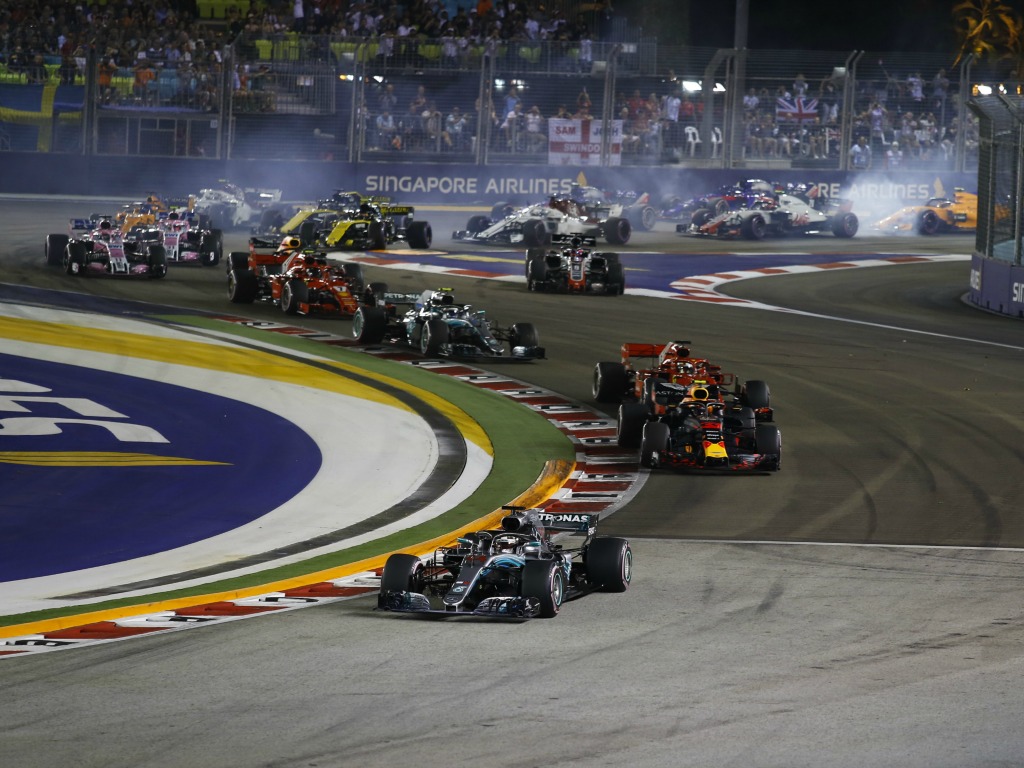 Mercedes boss Toto Wolff has said the team are not viewing the Singapore Grand Prix as a “home run” despite being clear favourites for victory at Marina Bay.

The Silver Arrows have won the last three editions of the Singapore Grand Prix, with Nico Rosberg’s victory in 2016 followed up by back-to-back victories for Lewis Hamilton in 2017 and 2018.

There is an expectation that Ferrari will fade into the background at a track not suited to SF90 with Mercedes’ main threat coming from Red Bull.

But, with everything seemingly in place for Mercedes to get back to winnings, Wolff is taking nothing for granted.

“We came back from the summer break knowing that the first two races would be difficult for us,” Wolff said in Mercedes’ preview for Singapore.

“We ended up with two double podiums and 67 points which was a strong form of damage limitation and more than we expected.

“However, you could tell in the debriefs that Spa and Monza left us not satisfied and everyone in Brixworth and Brackley is pushing hard for more victories.

“The next race takes us to Singapore, a spectacular night race and a great showcase for our sport.

“The offset schedule and the climate make it a demanding weekend for the team; temperatures in the garage can easily reach 40 degrees Celsius or more with high humidity levels as well.

“It’s a tough environment to work in and it’s equally challenging for the drivers and the car itself.

“For a long time, Singapore used to be one of our weakest tracks, but we’ve made some inroads into that and performed well last year.

“However, there are no home runs at a track like Singapore: we need to understand this car and this year’s tyres on a very particular track layout and take absolutely nothing for granted in our approach to the weekend.

“We are looking forward to a tough battle under the lights in Singapore.”