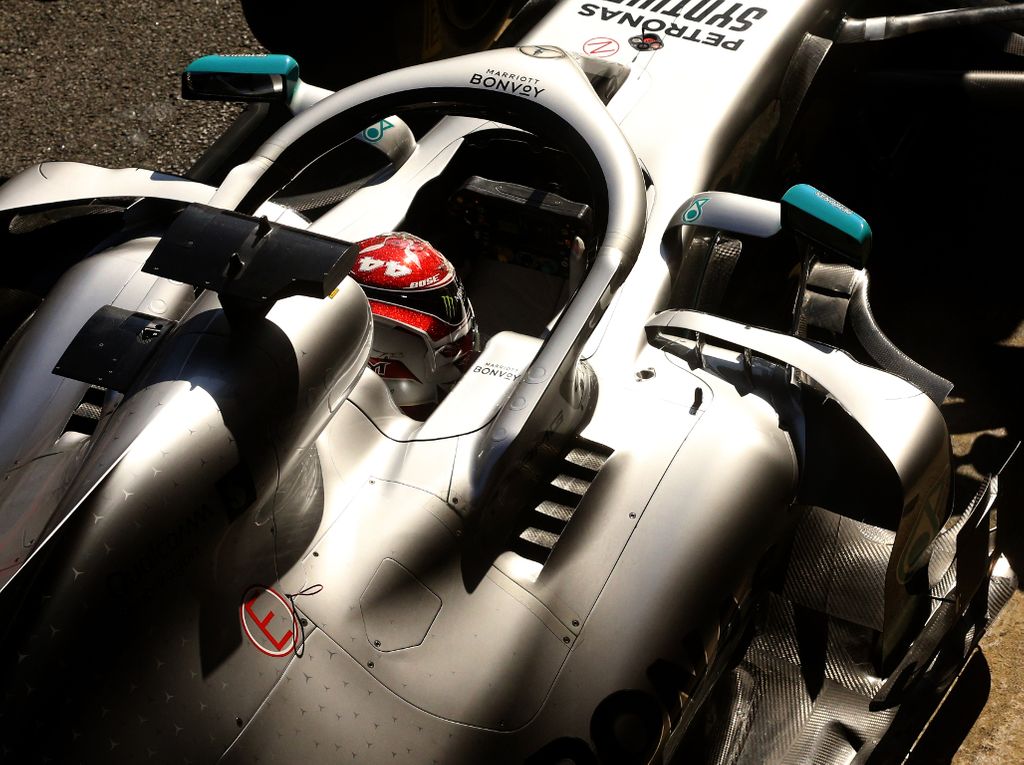 Toto Wolff believes Formula 1’s midfield could cause a few headaches for the leading teams such as his own Mercedes outfit.

Last season Mercedes raced to the championship double holding off Ferrari while F1’s midfield, led by Renault, was over 500 points off the pace.

Throughout the entire season only one driver outside Mercedes, Ferrari or Red Bull reached the podium and that was Sergio Perez in the Force India.

This year, though, Wolff reckons it could be closer.

“I see everybody,” he said when asked who he believed could be Mercedes’ main rival.

“There could be Red Bull for sure. It has the resource to be competitive, and it has always been a flexible team to adapt to new regulations, and even change directions.

“Then Renault was the quickest team on the last few days.

As for Lewis Hamilton, who last season claimed his fifth World title, the Brit says “you can’t rule out anybody.

He added: “There are at least six drivers at the moment that can have the potential performance wise to fight. We just have to watch the development.

“At the moment when we do testing I don’t look at what anyone else is doing, I just look at my data and my understanding of what is happening with the car and the tyres, and that is all we can do.

“At the moment everyone is doing a different programme but I hope it is at least us three teams – and maybe Renault can come along, who knows?”