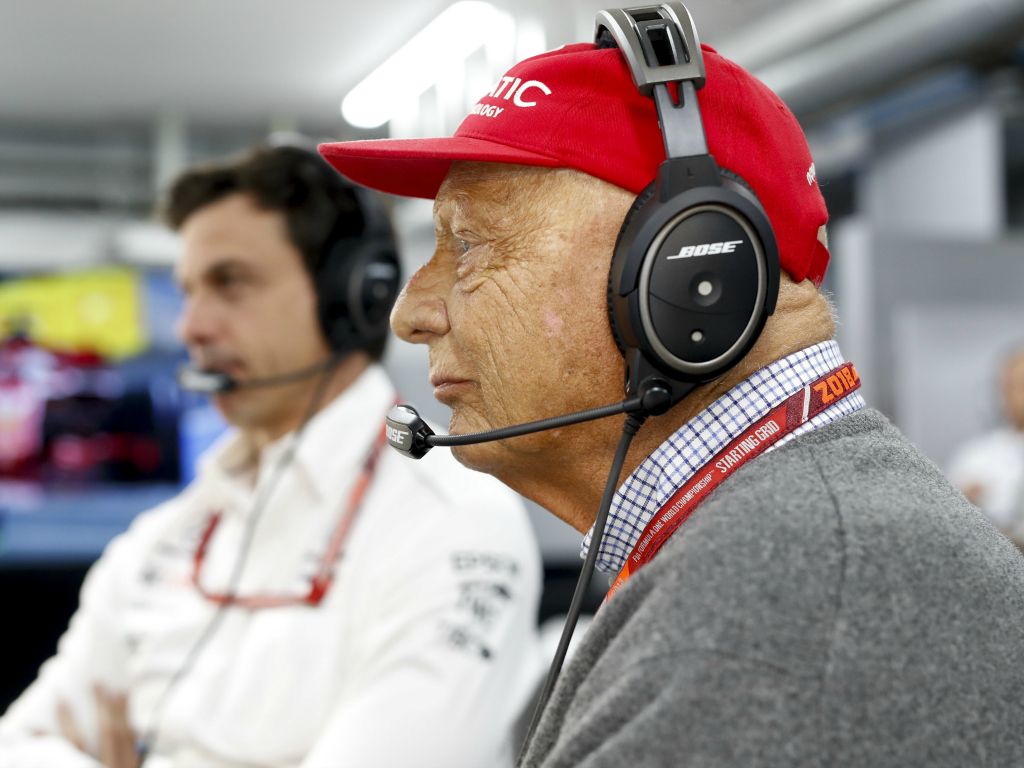 Red Bull boss, Christian Horner, thinks Niki Lauda’s absence is being felt at Mercedes ahead of the new season.

Lauda, non-executive chairman at the Silver Arrows, had been hoping to return to the paddock in time for the season opener in Australia after undergoing a lung transplant last year.

But a setback during the winter, where he contracted flu and returned to intensive care as a precaution, means his comeback remains on hold.

“Looking in from the outside, Niki’s absence is felt,” Horner told the Daily Mail.

“Niki would be missed even more if it was a close fight for the title. He was there partly as a crutch for Toto [Wolff] to lean on.

“So the team will be weaker without Niki having a direct involvement for now.”

Whilst Horner said Liberty have made some progress with Formula 1 during their reign, they ultimately lack the hard rule that Ecclestone had when running the sport.

“Chase has a task similar to Theresa May’s with Brexit: no deal will suit everyone, and the clock is ticking,” said Horner.

“Bernie was a dictator and that, in some respects, is what this sport needs.”

“You never know with him. Maybe one day he will buy the sport back,” he added.

“He is still in good shape. He stays close to the teams, the promoters, governments.

“Liberty have addressed the areas where he was weak – future technologies and digital media.

“But in terms of negotiating a deal, there is no better person than Bernard Charles.”