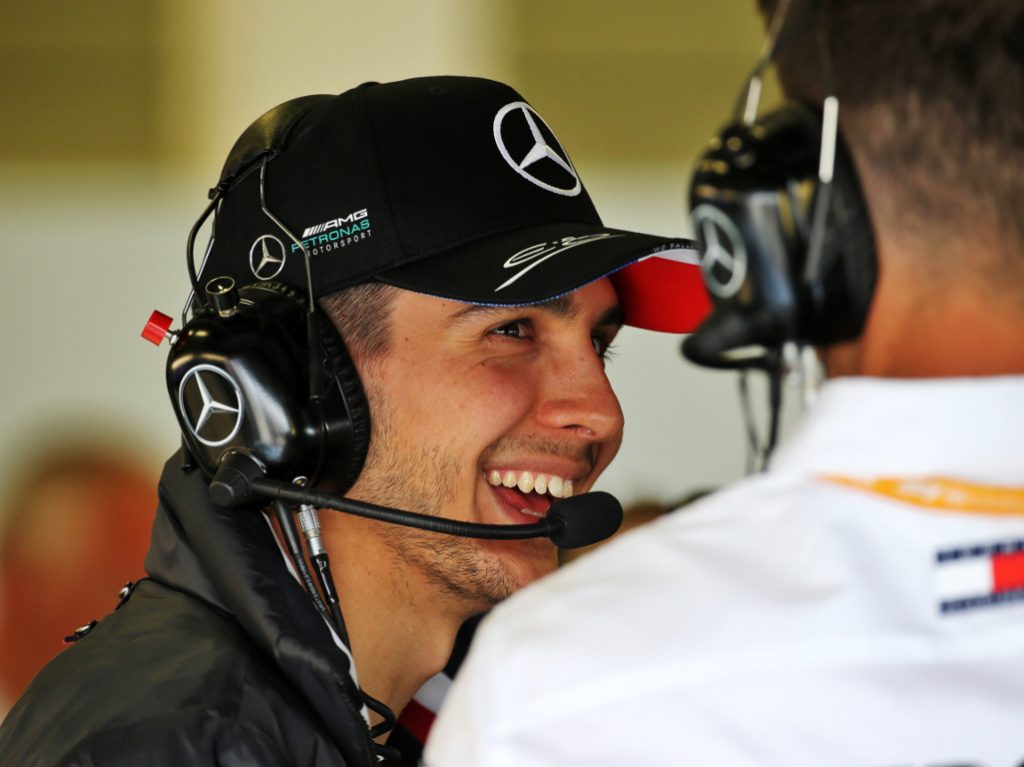 Off to Renault next season, Mercedes motorsport boss Toto Wolff says Esteban Ocon will “fade out” of his role as the Brackley team’s third driver.

Left without a drive for 2019, junior driver Ocon took up a role as Mercedes’ third and reserve driver.

As such the Frenchman has been in the thick of things this season, not only helping the team develop their 2019 car but also playing a role in the 2020 model.

That, though, is set to stop in the coming weeks as Ocon will return to the grid next season having signed with Renault.

And the last thing Mercedes want is the driver taking their secrets over to his new team.

Wolff told RaceFans.net: “Esteban and I discussed a week ago how long he should stay in the various roles.

“I said ‘the longer you stay, the more information you’re taking with you’ and he said ‘well of course I’m going to take all this information with me’. So it’s a transition.

“He’s in our simulator and that is an important role in helping us to develop the car.

“But step by step Esteban is going to fade out of the meetings about the future, things that impact next year’s car or that are deemed to be sensitive from the engineering or innovation point of view.

“But he’s with us this season and does some very valuable work that we need in order to win the championship.”

Wolff was also quick to deny speculation that Ocon could return to Mercedes as early as 2021 should either Lewis Hamilton or Valtteri Bottas not continue with the team.

The Mercedes boss made it clear that Ocon belongs to Renault as of 2020.

“He is a full-fledged Renault works driver for the next two years and with certain options afterwards on both sides.