Home News Mercedes will ‘turn the factory upside down’ 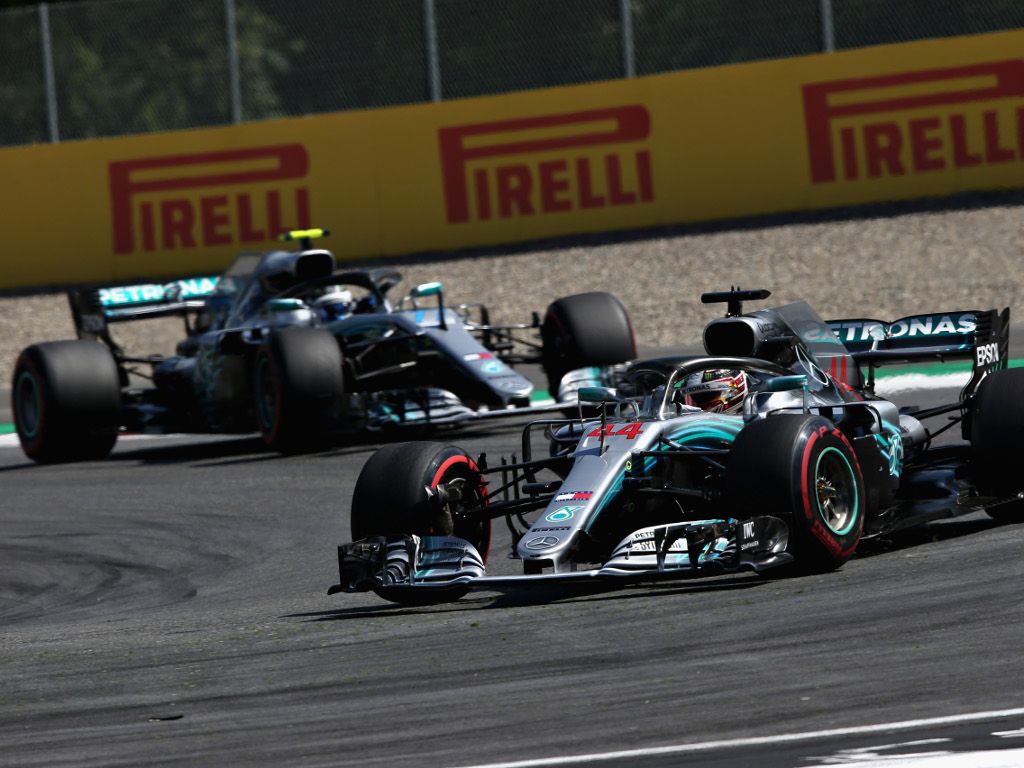 Toto Wolff has vowed to turn the Mercedes factories “upside down” as they seek to extract more performance out of their W09.

Although Lewis Hamilton was back on the top step of the podium last time out at Monza, it was an unexpected result.

Ferrari locked out the front row of the grid on the Saturday and were expected to race to a relatively easy win on the Sunday.

However, Sebastian Vettel took himself out of contention on the opening lap leaving it to Kimi Raikkonen to fly the flag.

The Finn, though, was dogged by Hamilton throughout the race with the Brit eventually making the winning pass with a little help from Valtteri Bottas who held up Raikkonen for several laps.

“It shows that the racing happens on Sunday,” Wolff said.

“I’m very proud of the work the team have done. All the engine guys and the chassis guys from Spa to Monza.

“I would have also said that if we hadn’t won. Nevertheless, we didn’t have the quickest car but [in the race] we did.

“We had a reliable car, we had a car that was good on the tyres. There was no blistering on our tyres, unlike the Ferrari, and brilliant execution from both drivers and the team.”

Wolff, though, acknowledges that Mercedes need to do more if they want to beat Ferrari to this year’s titles.

He added: “We will give it everything in Singapore and all of the remaining races.

“We will turn the whole factories in Brixworth and Brackley upside down to extract performance, and go to Singapore with the aim of doing the best.

“Whether that is good enough to win the race or not I don’t know yet, but the next seven races are going to be maximum attack.”