Home News Mercedes wing failed the test by ‘0.2 of a millimetre’ 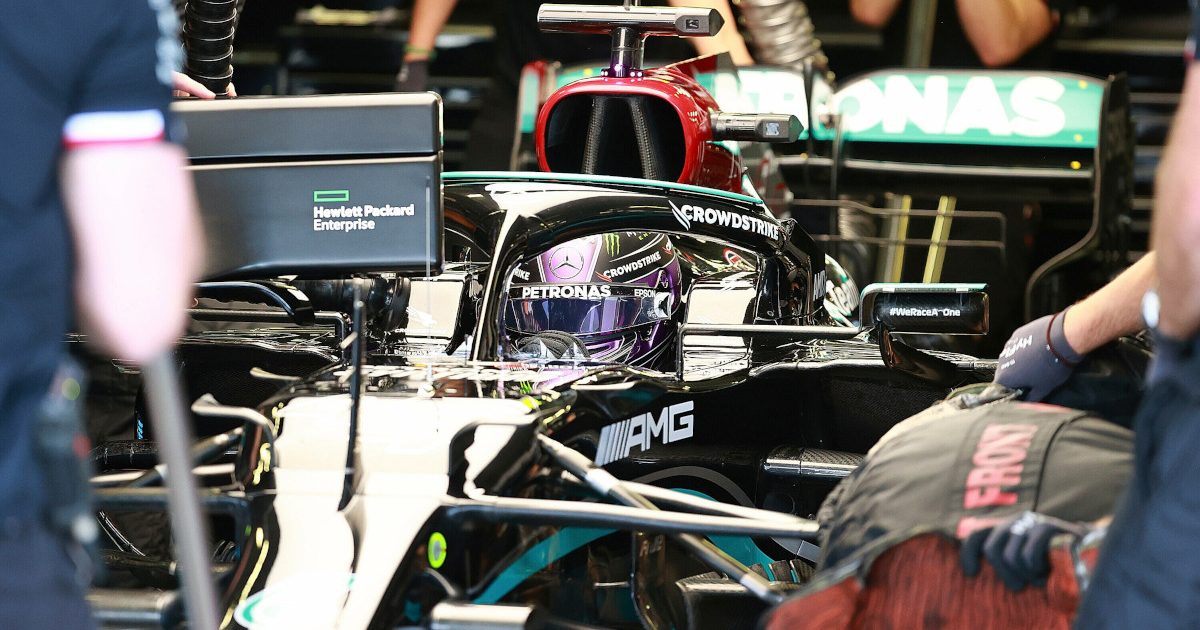 Toto Wolff says Lewis Hamilton’s rear wing was “0.2 of a millimetre” over the maximum of 85mm, adding he isn’t happy with how the situation panned out.

Shortly after though, the FIA announced that Hamilton’s rear wing was being investigated after technical director Jo Bauer reported that it had “not fulfilled” the rules governing the maximum gap between the flaps.

According to Article 3.6.3 of F1’s Technical Regulations, when the DRS flap is open, the distance between the elements must be ‘between 10mm and 85mm’. Anything bigger is illegal.

Following a hearing on Saturday morning, the Race Stewards announced that Hamilton had been disqualified from the qualifying session as the “car did not comply” with the regulations.

🚨 BREAKING: Lewis Hamilton has been disqualified from the results of #BrazilGP qualifying. #F1 pic.twitter.com/403TR3KNNB

Wolff says it was just 0.2 of a millimetre over the allotted maximum.

“I think how the process went from telling us, discovering that we’ve marginally failed the test, we are speaking 0.2 of a millimetre, to not allowing this to be fixed, like the normal protocol would be, but rather it being reported to the stewards, the bullet was out of the gun,” he said as per Autosport.

“I think that put the stewards in a very difficult situation to come up with the right judgement. But, to be honest, until late this afternoon, we believed that it was okay.”

The reason he believed it would be okay is because it was not a design issue, rather the wing was broken.

He explained on Saturday evening: “The wing was damaged. One side was okay, the middle was okay. The right side was not okay, and that means we actually had a performance disadvantage.

“So we thought that, in consideration of all these aspects, the FIA would say there was damage and therefore we weren’t in breach of the regulations. They also said there was nothing that happened with intent from our side.

“But then we were reading disqualified, which honestly, I couldn’t believe.”

As for what went wrong with the wing, Wolff says Mercedes do not know what caused the problem.

Hamilton’s rear wing was impounded by the stewards on Friday evening with Wolff revealing the team has yet to get it back to have a closer look themselves.

“We haven’t got the wing back,” he said. “The wing stays with FIA all weekend, and we couldn’t evaluate what the damage was beyond the visual look that our number one [mechanic] Nathan [Divey] had whilst the test was being performed. He came back and said something’s broken because of the odd behaviour of the rear wing.”

Hamilton bounced back in Saturday’s sprint qualifying to finish P5, and will line up P10 on the Sao Paulo grid as he has a five-place penalty for taking on a fifth ICE for the season.