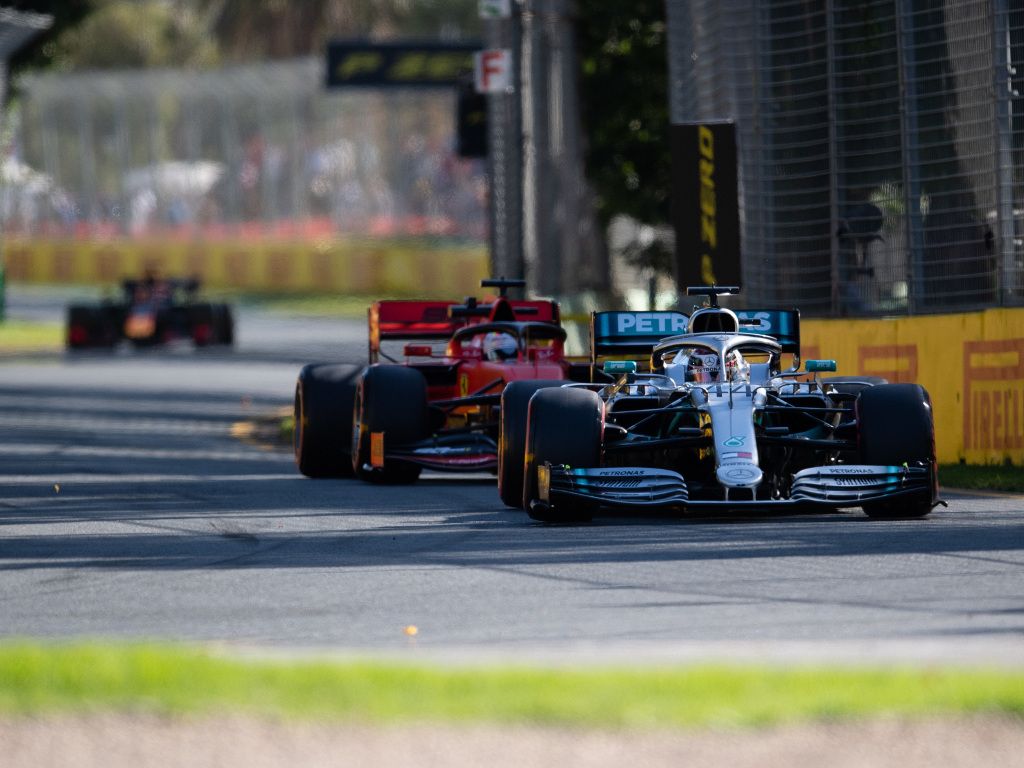 Mercedes trounced Ferrari at the Australian Grand Prix, taking an uncontested race win, however, no one at the team is willing to rule out a Ferrari fight-back.

The Scuderia arrived in Melbourne with many predicting a first win of the season for the lads in red.

It didn’t happen that way.

Instead it was Mercedes who dominated the weekend, fastest in all three practice sessions, qualifying and the grand prix.

Valtteri Bottas took the win by 20s over Lewis Hamilton while Sebastian Vettel, Ferrari’s best-placed driver in fourth, was 57s down the road.

Hamilton, though, says Melbourne was more of a blip than a precedent.

“No one was expecting to have a gap like that when we came into the weekend,” he told Press Association.

“What I was shown and led to believe was that, from the analysis we were given, that they were ahead and obviously that wasn’t the case during this weekend.

“I don’t know what their problem was but I am sure they will come back strongly in the next races, so we have to stay on our toes.”

That is a sentiment echoed by Mercedes motorsport boss Toto Wolff.

The Austrian reckons there is nothing wrong with the Ferrari SF90, they just took the “wrong junction” when it came to their set-up in Melbourne.

“For sure Ferrari didn’t meet their expectations,” he said. “But I think it’s tricky to find the sweet spot of these new cars.

“In a race weekend where you basically have two days to find the right set-up, I think they took a wrong junction. I don’t think there is a big performance problem.

“Yes, I am surprised to not see them on the podium because they were really strong in Barcelona.

“But Bahrain is a completely different ball game, with a very rough surface, and very hot, and I think we could see quite some variances in terms of the performance level of the teams.”

“And probably the truth is somewhere in the middle. They took a wrong junction on set-up and we got things right.”