Home News Wolff will walk through ‘fire with hand on sword’

Toto Wolff will walk through the “fire with hand on sword” as Mercedes battle to retain the World titles, adamant he won’t give up.

Questions were raised about whether Mercedes still believe Lewis Hamilton could win this year’s Drivers’ Championship title after team orders were issued in Valtteri Bottas’ favour at the Austrian GP.

Rather than use the Finn as Hamilton’s rear gunner to protect him from the charging Lando Norris, Mercedes told Hamilton to let Bottas pass leaving him open to an attack by Norris.

Hamilton finished P4, off the podium for the third time this season.

With Max Verstappen winning the grand prix, the Brit now trails the Red Bull driver by 32 points in the race for the World title.

Wolff is adamant that was not a sign that Mercedes are waving the white flag, nor will they.

“We will never give up on a fight,” he told Motorsport-Total.com. “That is the last thing we do.

“If I have to, you will see how I walk up through the fire with hand on sword, or whatever you say.” 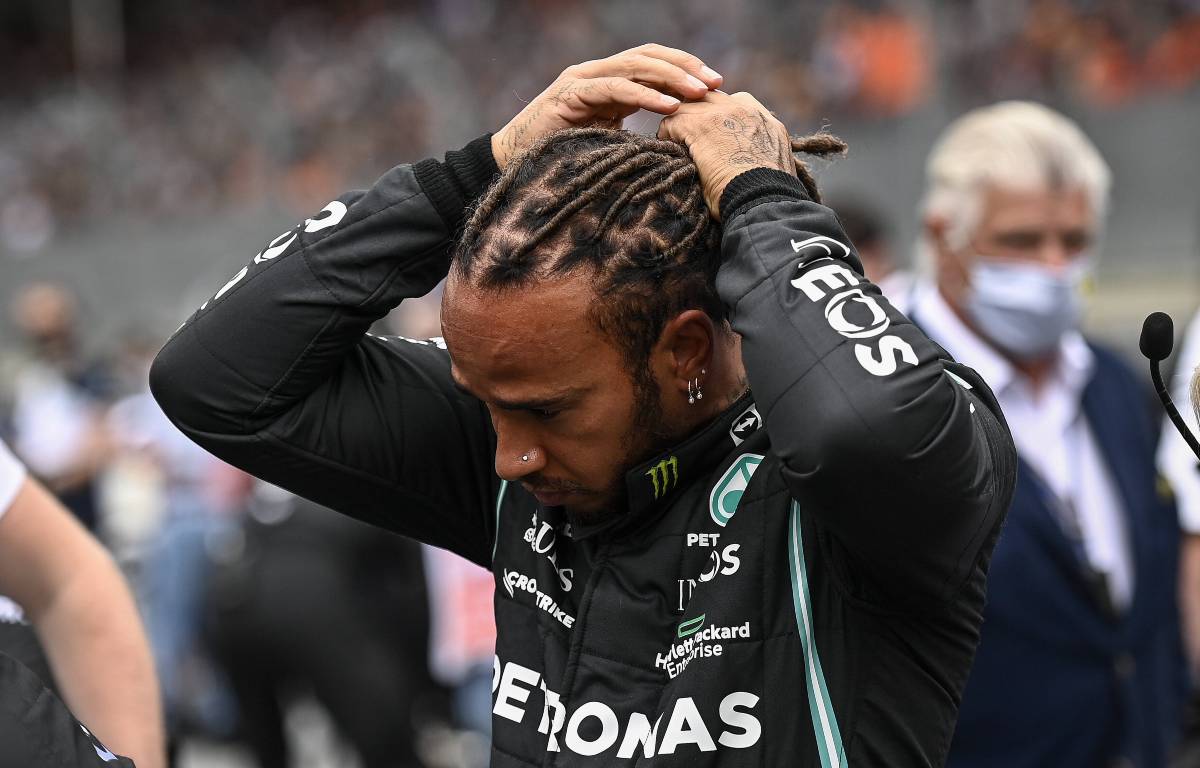 He added: “The positive thing is that there are 14 races left, we are only one retirement away from Red Bull, nothing more.

“And we have lost more points than we should because of our own mistakes. So it goes on.”

Conceding that Mercedes did not have the pace to challenge at the Red Bull Ring, losing both back-to-back races to Verstappen, Wolff says his team must now “put our heads together in every single area.

“In the last two races in Austria or in the last couple of races we clearly didn’t have the performance we need to fight Red Bull. And we are very aware of that,” added the 49-year-old.

Mercedes trial Red Bull by 44 points in the Constructors’ Championship.