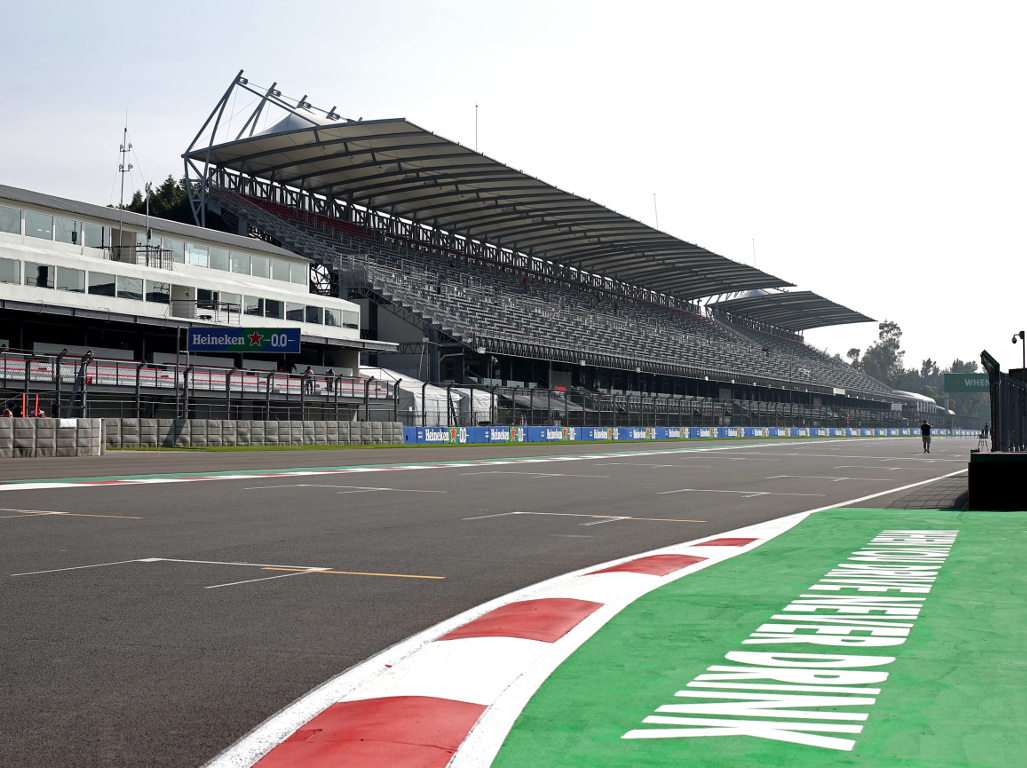 Organisers of the Mexican Grand Prix have confirmed that their race could be held behind closed doors in 2020.

Formula 1 have now pieced together an eight-race schedule for the European phase that will start the 2020 season.

As for the events after that, there remains a great deal of uncertainty.

While the Australian Grand Prix is the only non-European race to have been cancelled for this year, several others remain in great doubt.

Among those the Singapore and Azerbaijan GPs appear to be under the greatest threat since they use public roads and so that makes it harder for them to hold a race outside of the originally agreed date.

And the Mexican Grand Prix is also on the list of events in doubt later on in 2020.

The race is currently penciled in to happen on November 1, but if it has to be held as a “Closed Event“, meaning no fans can attend, then then organisers seem open to this and will communicate any decision through their official channels.

“The highest priority of the organisers of the Mexico City GP is to ensure the well-being and health of all, which is why the strictest sanitation measures are being taken to guarantee the safest experience for all attendees at the Autódromo Hermanos Rodríguez,” a statement read as quoted by F1technical.net.

“For this, in conjunction with Formula 1, FIA and the Government of Mexico City, they will be closely monitoring the world situation.

“In the event that due to force majeure the event in Mexico City must be held without an audience or is cancelled, it will be communicated through official channels.”

The Mexican Grand Prix returned to the F1 calendar in 2015 after a 23-year absence. This year’s race would be the 20th staging of the event.