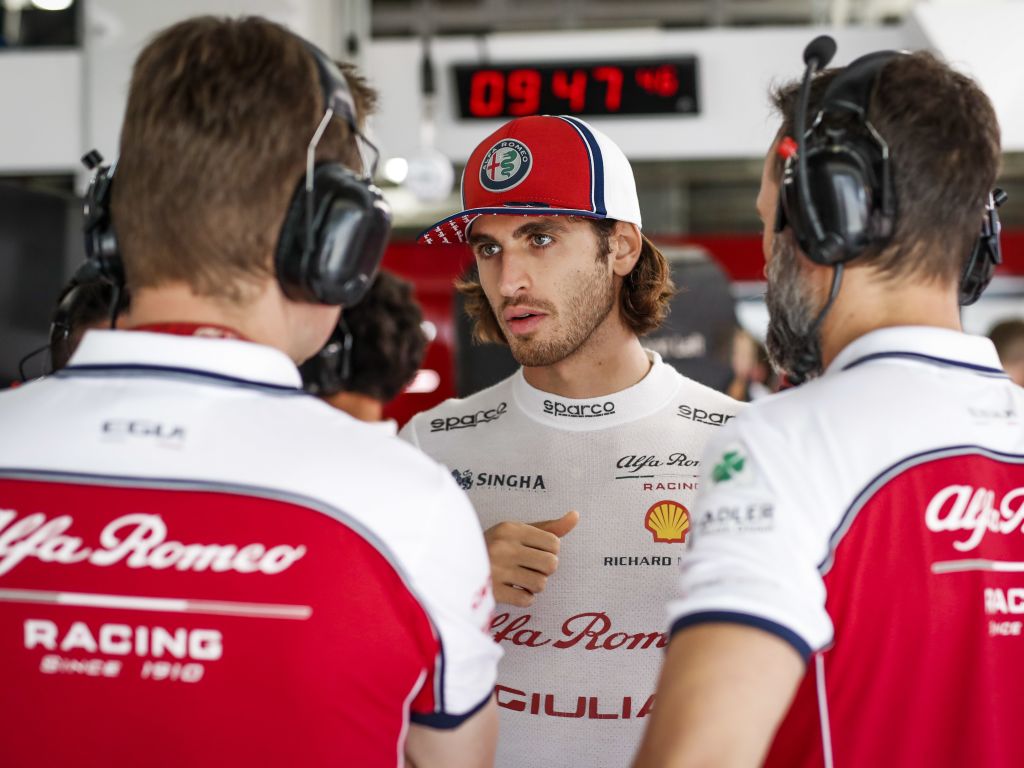 Alfa enjoyed a strong first half of the season, putting themselves firmly in the upper midfield battle, but their form has nosedived since the summer break with Giovinazzi’s three points their only ones to show for their work since Hungary.

The team have slipped to P8 in the Constructors’ Championship, just seven points ahead of Haas, and Giovinazzi believes that the Mexican GP and the United States GP which follows a week later, will be crucial to any revival in 2019.

“The next two races will be a crucial moment for us,” said the Italian in Alfa Romeo’s Mexican Grand Prix preview.

“Back-to-backs are always an opportunity to build momentum so it will be important to do well in Mexico and carry on to Austin.

“I have never raced in Mexico City but I had two practice sessions there and I quite like the track.

“The layout, with its long straights, reminds me of Monza, but the conditions will be very different due to the altitude. Hopefully our car will suit the circuit well and we will be in the fight for points.”

Kimi Raikkonen has now gone five races without any points, but he insists those races “don’t matter” as he targets a return to the top ten in Mexico.

“Mexico gives us a chance to get back in the points,” said the former World Champion.

“It doesn’t really matter what we did in the past few races, our focus is on the next events and we need to make sure we go out and do our job well. If we do that, we will be in the battle for the points, this is what matters.

“We know the final four races are very important and we will continue to give 100 per cent to finish the season well.”