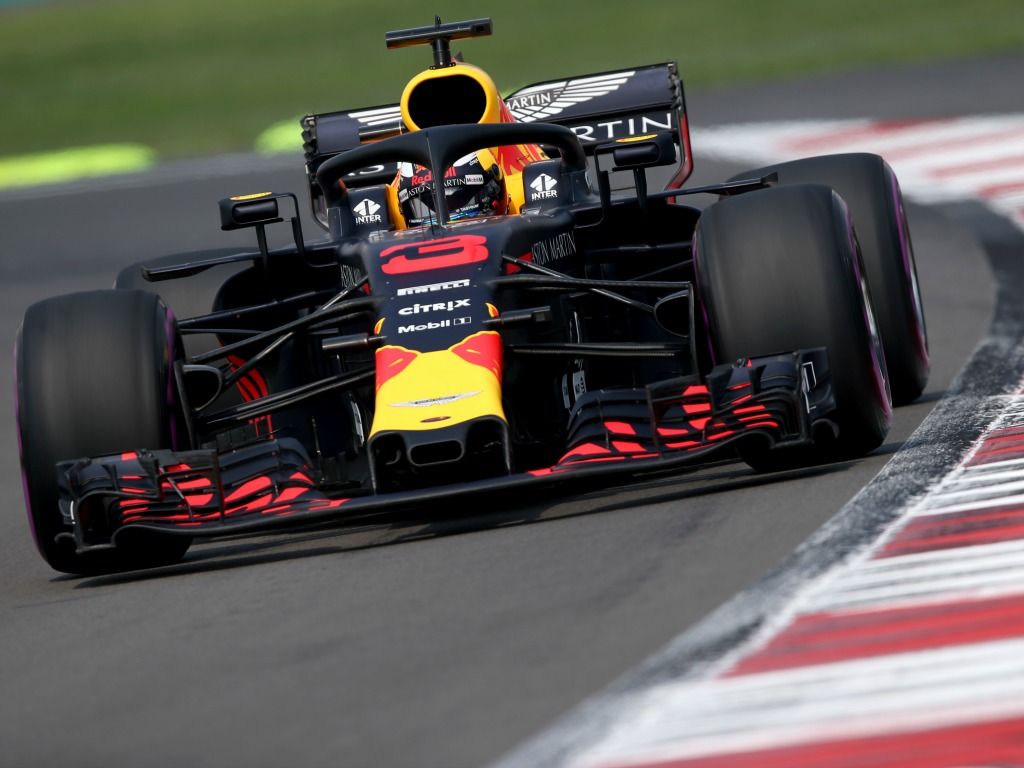 Ricciardo heads into the Brazilian Grand Prix with a five-place grid penalty to overcome after changing to a sixth turbocharger of the season.

But Horner has confirmed that the damage, and the subsequent power unit element change, came after he retired his RB14 for the eighth time this campaign.

“You cannot really blame them [the marshals],” Horner said to Sky Sports F1 in the Interlagos pit lane.

“The car was obviously smoking but they shot foam up the exhaust and as it solidified in the turbo, it terminated.

“So he [Ricciardo] will take a five-place grid penalty, but hopefully, on a track like this, it is not actually that bigger penalty [to take].

All was not rosy on the other side of the Red Bull garage, either, as a oil leak developed on Max Verstappen’s car in Brazil.

“The oil tower on the front of the engine has developed a crack and started to leak oil [in FP1],” he added.

“We suspect that crack may have started in Mexico, because there was a little bit of oil loss in the race that could not be accounted for.

“So Max is actually pretty lucky he got to the end of the race.”