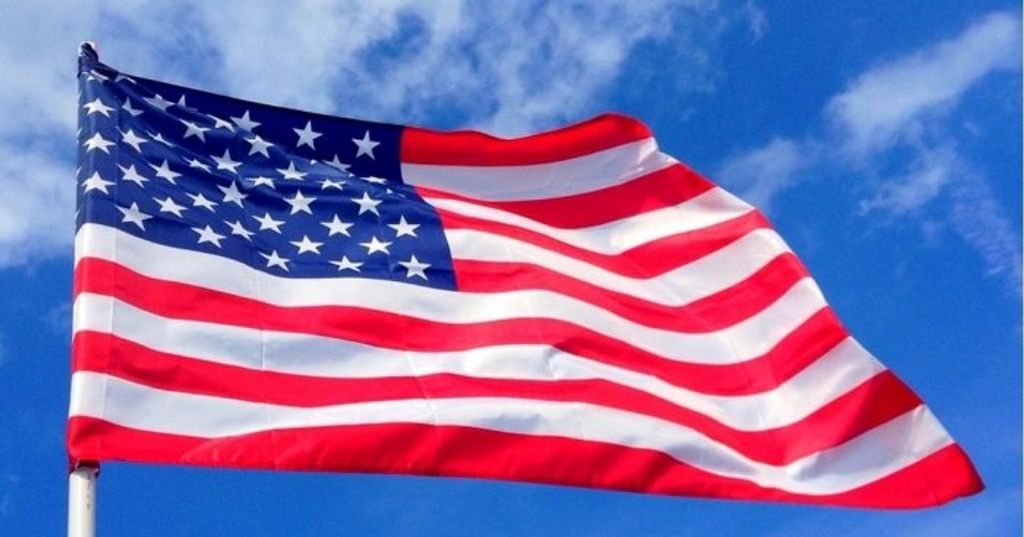 Miami city authorities have delayed their decision on hosting a Formula 1 race from 2019 amid dissenting voices from local opposition.

Formula 1 owners Liberty are eager to increase their profile in North America with a second race in the United States to complement the current grand prix held in Austin, Texas.

Multiple sources have suggested the contract between Miami and Formula 1 could be for as long as 20 years – but all negotiations are currently on hold as dialogue continues with residents and protest groups.

The Miami Herald first reported that a definitive decision on whether Miami would host race was due on July 26. Now no announcement is expected until at least after the City Commission’s scheduled recess in August.

Residents of Miami have expressed big concerns about the race and the knock-on effect on potential road closures, noise pollution and traffic problems.

But, despite the delay and the opposition, Miami still remains on course to join the 2019 calendar with an October race date.

“We want to make sure we do this right,” city manager Emilio Gonzalez told Reuters. “It’s a big event.”