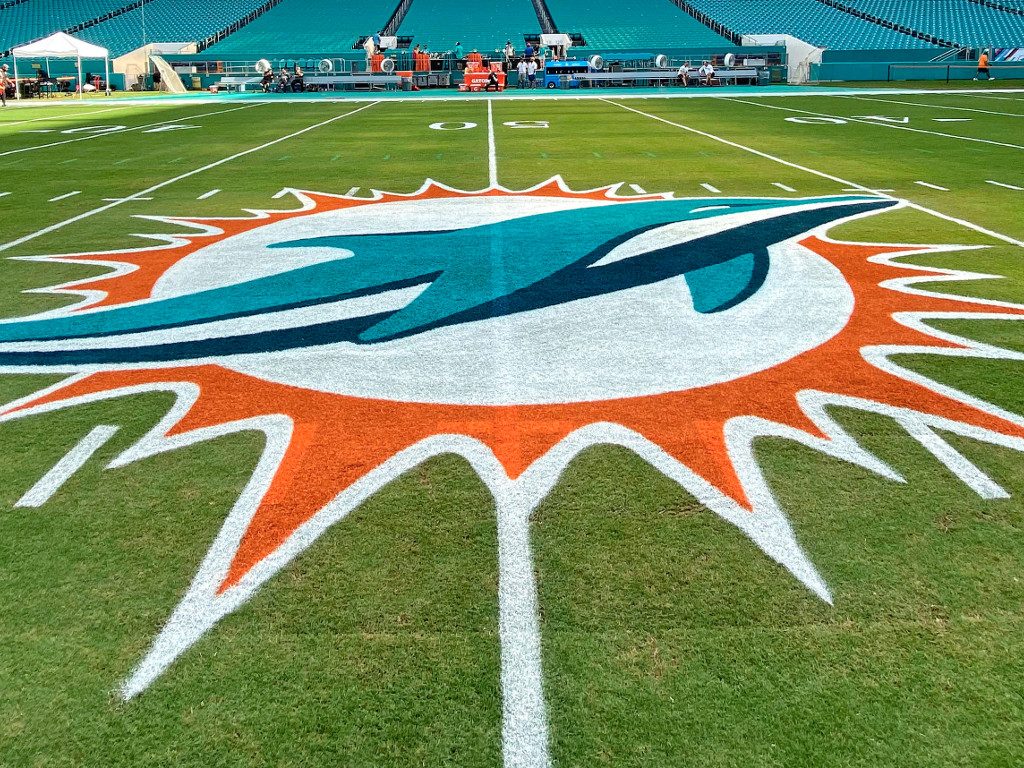 In the face of further local opposition, a crucial local government vote on the proposed Miami GP has been pushed back until February.

Miami-Dade County Commissioners had been set to make a decision directly impacting on proposals to hold a Miami GP in a meeting on Wednesday.

District Commissioner Barbara Jordan presented an zoning ordinance vote to block the Hard Rock Stadium, home of the Miami Dolphins, from holding motor racing events, but she then requested a deferral until February 4.

Ever since Liberty Media revealed plans to host a race around the Miami Gardens area which included the use of Hard Rock Stadium, local opposition has been fierce.

Before the meetings event organisers, including the NFL’s Miami Dolphins, had revealed their modifications to the track, making sure that it didn’t use any of 199th Street which had previously been an area of concern. Changes to the schedule also included a promise to local residents that there would be no racing before 3pm.

A representative for Formula 1 and the organisers told last week’s meeting that the new proposal satisfied all the concerns local residents had, and so wanted the vote to go ahead.

Multiple commissioners spoke in favour of holding a Miami Grand Prix, but in the end the vote was deferred for two weeks.

Mayor Carlos Giminez was then quick to shut down any suggestion that the event could instead be held at the Homestead Raceway facility used by NASCAR.

“If Formula 1 wants to be in Miami, it’ll be at the Hard Rock Stadium. Not at Homestead or anywhere else,” he is quoted by F1i.com.

“It takes 18 months to two years to build a track so, if we defer this, or pass this ordinance, we can pretty safely say Formula 1 is not coming to Miami.

“We’d have another process where it goes to the city of Miami Gardens before it comes back over here and that takes months and months.

The representative for the promoters admitted that the resistance from local residents has become “stone wall”.

But a deal is in place already between Formula 1 and the Miami Dolphins for a Miami GP to join the F1 calendar in 2021 with a May slot as part of a 10-year agreement.