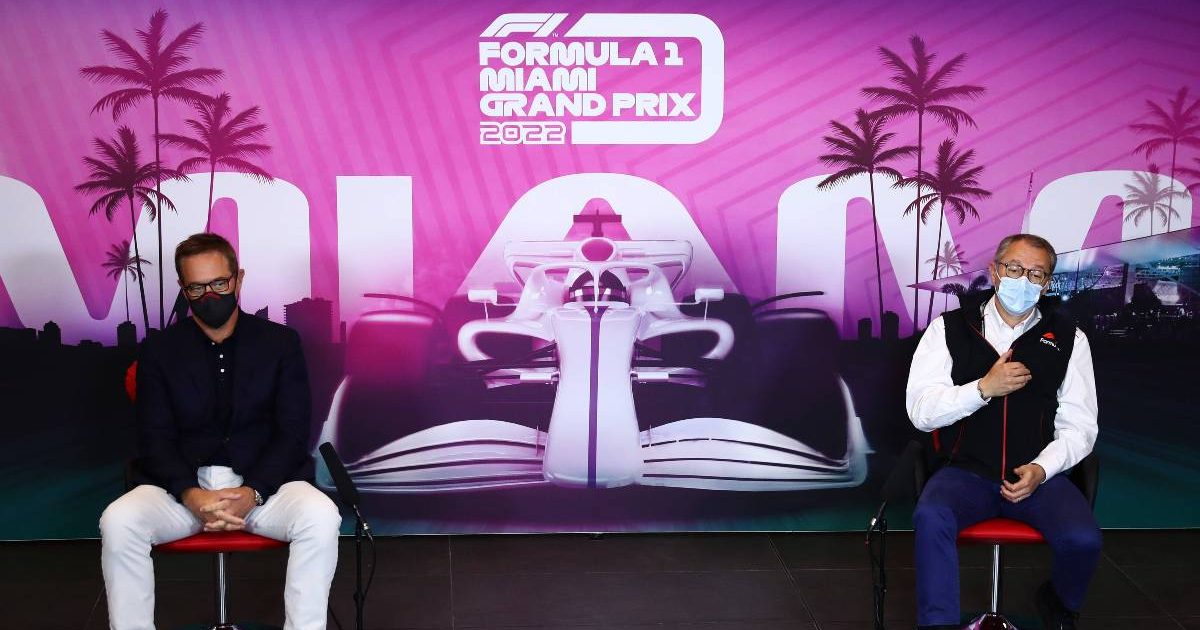 Formula 1 CEO Stefano Domenicali has confirmed that the 2022 Miami Grand Prix will take place in the first half of May.

Bringing Formula 1 to Miami has proven to be a challenging process, but finally the hurdles have been cleared and a 10-year deal is in place.

The event will take place around the Hard Rock Stadium in Miami Gardens, and now Domenicali has given specific information for where the Miami Grand Prix will slot into the calendar.

“We can confirm that the much-anticipated Miami Grand Prix will happen in the first half of May, and demand for tickets is high, even though sales have not officially started,” he said during an investor call.

Putting together a Formula 1 calendar, and then keeping it intact, has proven to be a very difficult task throughout the pandemic.

The rest of the 2021 calendar is not yet certain, with the Turkish, Japanese and Brazilian GPs all under threat.

But at the same time as navigating through those choppy waters, Formula 1 is also working on the 2022 schedule and hopes to have a provisional one in place within a few months.

“We are less than halfway through 2021, but planning for 2022 has been ongoing for some time,” Domenicali confirmed.

“We hope to announce the provisional calendar in September/October.”

The United States is a market which Formula 1 has identified for further expansion, with the Miami Grand Prix marking a major milestone in that quest.

“We have an incredible opportunity to develop new markets. Next year we will be in Miami. The United States of America represents one big challenge for us that we need to make sure we take in a good way,” Domenicali recently said during a Business Breakdowns podcast.

“I see a lot of enthusiasm already with fans in Miami – the tickets are almost sold out. The level of attention is there.”

Formula 1 signed off for the first-half of the 2021 campaign with a chaotic yet thrilling Hungarian Grand Prix, a race which was won by Alpine’s Esteban Ocon.