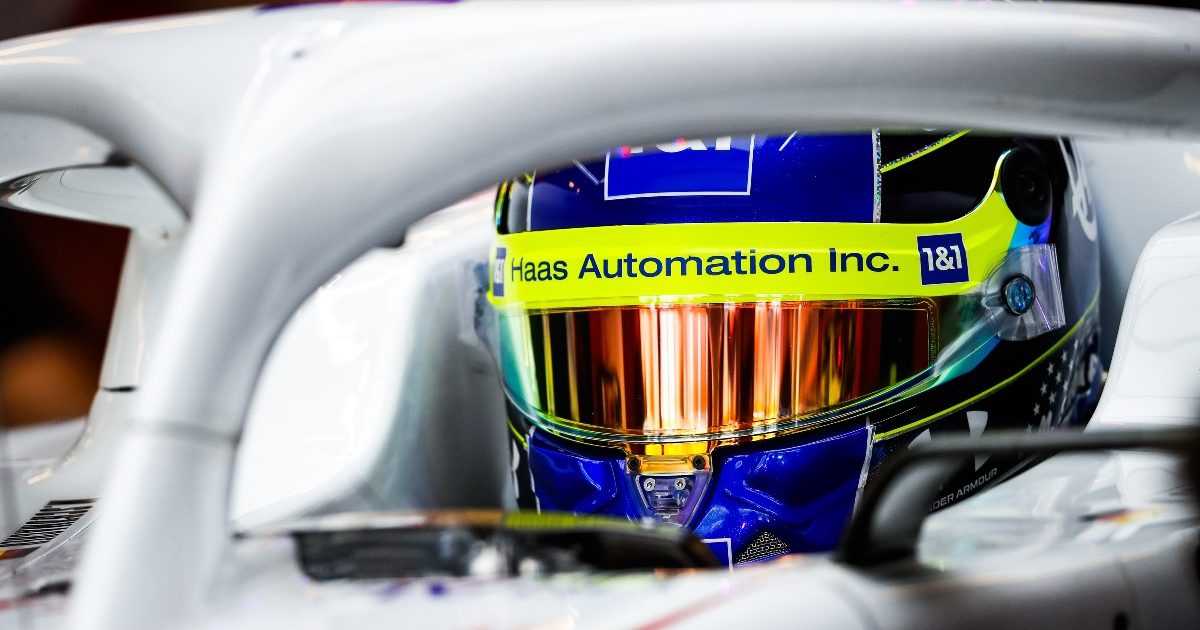 Michael Andretti says he has reached out to Gene Haas “millions of times” over the past couple of years, looking to buy the team.

Andretti recently announced his intention to join Formula 1 from the 2024 season through the Andretti Global brand, but he admitted he would rather purchase an existing team to ease his path into the sport, rather than starting from scratch – as he is currently planning to do.

Haas team principal Guenther Steiner insisted the finances of the team are strong enough to withstand any issues in front of them, most notably the removal of their title Uralkali branding from their car and garage in Barcelona, deciding to run in a plain white livery without the Russian company’s logos after the nation invaded Ukraine in the week, to widespread condemnation from around the world.

Andretti says his courtship of Haas has been long-standing, and he remains interested in buying the team if it is made available – but that is not the case as things stand, and has not been in contact with them for a little while.

“He [Gene Haas] doesn’t want to sell,” Andretti told the Associated Press. “If he wants to sell, tell him to call me. That makes it a lot easier for us.

“The last conversation I had with him was probably around October or November. He told me he didn’t care if he’s running in the back, [he] says it works for him anyway.”

Mercedes team boss Toto Wolff believes Andretti will need to spend around $1billion to set his team up and be successful in the sport from the off, and they already reportedly have a power unit deal in place with Renault and a place in the UK in which to construct a factory, should their entry be accepted.

And the team owner feels that their motorsport pedigree will stand them in good stead to come into Formula 1, but they have a lot of work to do in a short space of time to get on the grid.

“I think we check every box,” he said. “We’re a long way down the road with a manufacturer. There’s nothing that should us hold back from being accepted.

“But our thing is, the clock’s running, so we need to get this going ASAP. Because two years sounds like a long time. But it’s not a long time.

“We’ve got a lot to do, a lot to build. We’ve talked to a lot of people. They’re just sitting on the sideline waiting to see this thing go, and we can build a real credible team.

“I’m excited if we can get the approval, we can come in looking good.”