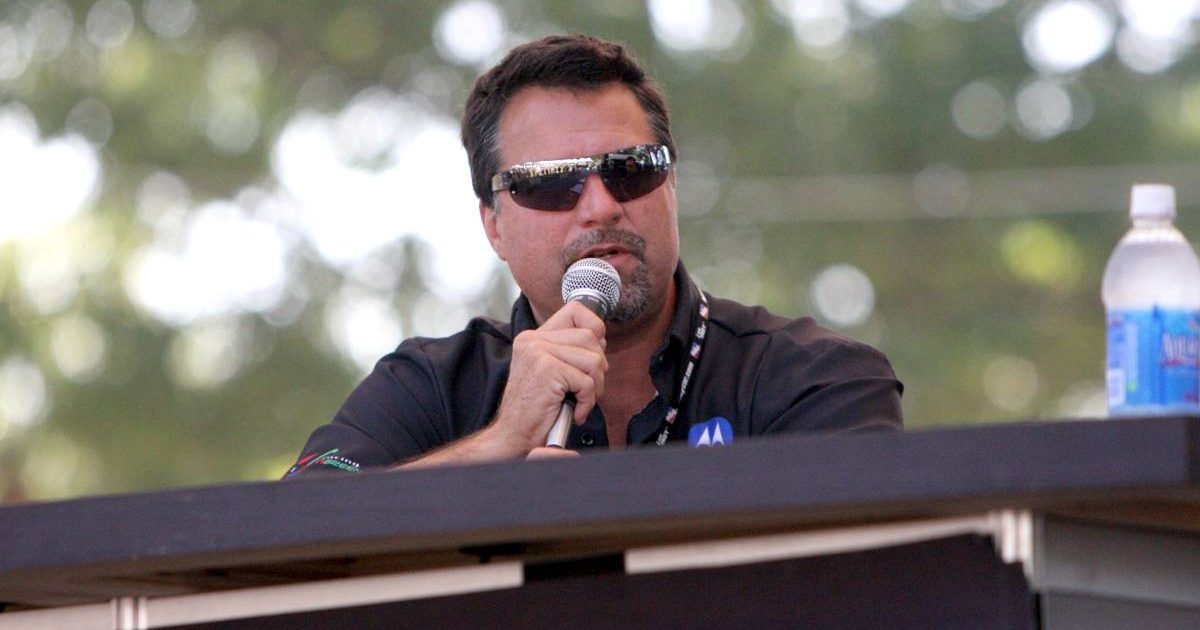 Michael Andretti has been surprised by F1’s negative reaction to his application for a spot on the grid, saying he thought accepting Andretti Global would be a “no-brainer”.

Last month Michael’s F1 championship-winning father Mario revealed that his son had applied to the FIA for a place on the 2024 grid under the name ‘Andretti Global’.

As yet he hasn’t heard back from the FIA, in fact only a few team bosses have voiced their opinions and it hasn’t been welcoming.

Both Christian Horner and Franz Tost haven’t put out the red carpet while Toto Wolff says he feels Andretti needs to prove he deserves a place on the grid.

The Mercedes motorsport boss said: “We are the absolute pinnacle. This is the Champions League, or the NFL, and redistributing franchises is not the goal, that’s not how it should be, and it’s not the intention of F1 and the FIA neither.”

He also claimed that Andretti would need to put up $1billion if he wanted to be competitive in Formula 1.

Andretti, who spent a season in the sport in 1998 with McLaren, is surprised by all the negativity.

Speaking to a lot of folks in the Indycar paddock this weekend. The Andretti F1 project is serious. Very serious. They could pay the entry fee as chump change. And in a non budget capped era have funding to make the top 3 wince. No wonder the establishment are worried.

“I was, I really was,” he told Autosport of the frosty reception. “I thought that it would be a no-brainer to get done and just go. But obviously nothing’s that way in Formula 1.

“First of all, we’re bringing $200m, and second we feel we’re going to add more than $100m to the bottom line just here in the U.S., with everything that’s going on in having an American team and an American driver.”

But not everyone is against Andretti’s arrival with McLaren CEO Zak Brown saying having the Andretti name on the grid would bolster Formula 1, and in doing so would be a financial boost for every team.

The McLaren CEO told Motorsport.com: “I think Andretti as a name, as a highly credible racing team, and knowing who his backers are, and who he is, they will no doubt help us grow the sport in North America.

“I think the teams that may not support another team are being short-sighted.”

He added: “You have to assume that Andretti will help us grow in North America, which will compensate for any dilution.

“If that is $100 million, can they help us grow $100 million more in revenue for the sport through TV and interest in sport? I think so.

“And the easiest thing after is to continue to look to reduce expenditure. In three or four years’ time, after the dilution payment is no longer in, just reduce our budget by $10 million a year.”