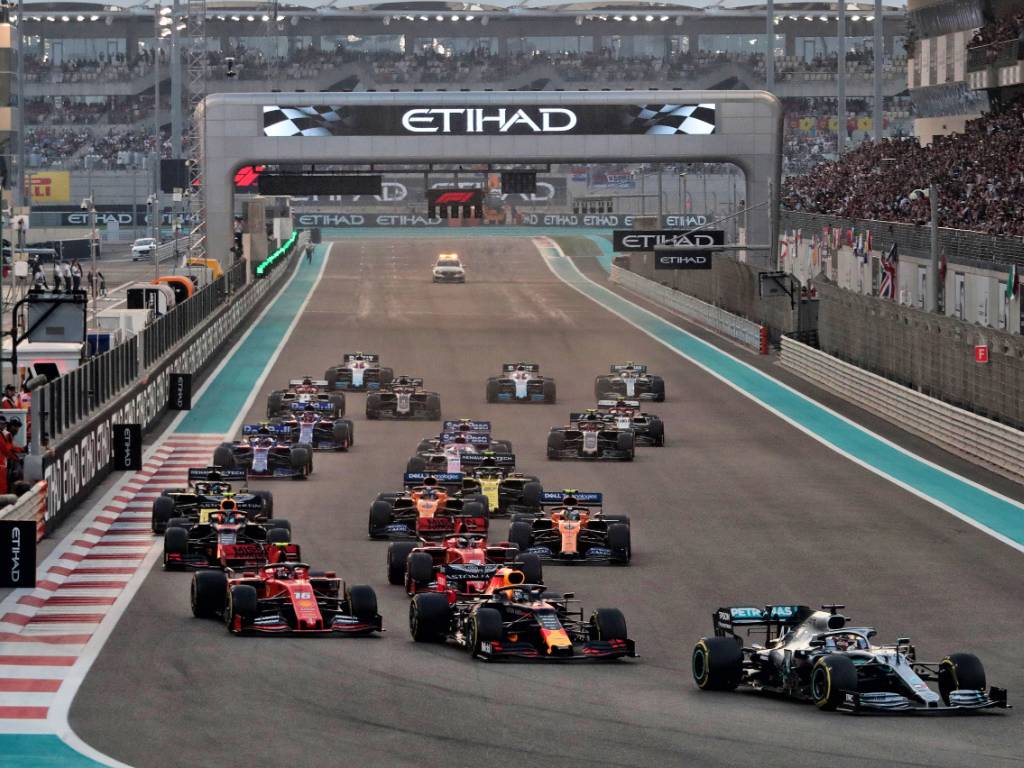 F1 race director Michael Masi has hinted at “a couple of surprises” when the remainder of the rejigged 2020 calendar is finalised.

Scheduling the season is an ongoing process due to the effect of the global health pandemic. A total of 13 races have so far been confirmed and the intention remains to reach somewhere near the target of 18.

The finale is still expected to be at Abu Dhabi in either late November or December, with the Bahrain Grand Prix – which was cancelled in March – potentially taking place the previous weekend.

With all the races on the American continent having been scrapped for this year and Asia also thought to be a no-go, other venues in Europe are now reported to be under consideration.

Autosport have said Jerez in Spain and also a Turkish Grand Prix at Istanbul could be added to a calendar which already includes races at Mugello, Nurburgring, Portimao and Imola which were not on the original 2020 schedule. 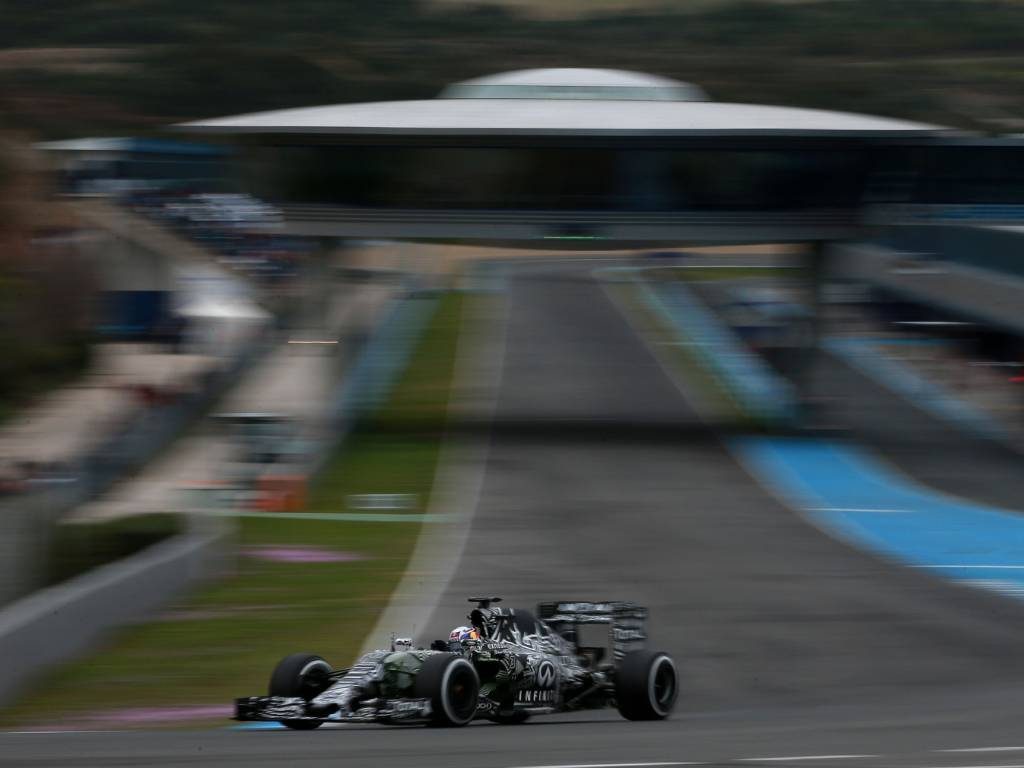 Masi told Sky Sports F1: “Within the next week or two we should have a finalised calendar which will fill in the end of November, start of December period.

“There might be a couple of surprises and also something we are probably used to as well.

“We have seen some exciting events for different reasons so far and hopefully that can continue on for the rest of the year.

“If you look back to where we were not too long ago, to even contemplate 15-16 races wasn’t possible, to be quite honest. It’s a credit to everyone to get to this point.

“It’s certainly been a challenge for everyone involved, but the FIA and the F1 group have been working hard together to get the maximum number of events in for the 2020 World Championship. We are doing the best we can.

“The FIA, the F1 group and all of the teams are making great sacrifices doing the number of triple-headers that we are doing.

“But it’s in the best interests of the Championship to get as many events as possible in.”

If Jerez and/or Istanbul are to be the surprises Masi mentioned, they would almost certainly be taking place in November, with races currently having been scheduled through to the Emilia Romagna Grand Prix at Imola on the Halloween weekend.

Turkey last staged an F1 race in 2011 and the operators of the Istanbul Park circuit confirmed at the end of last month that they were in talks about a return.

Jerez, meanwhile, last staged an F1 race in 1997, the memorable season-ending European Grand Prix in which Mika Hakkinen gained his first ever race win and Jacques Villeneuve clinched the world title after a collision with Michael Schumacher – for which the German was found responsible and disqualified from the entire Championship.

Until 2015, Jerez, which is located in the south west of Spain, was used as a venue for winter testing.