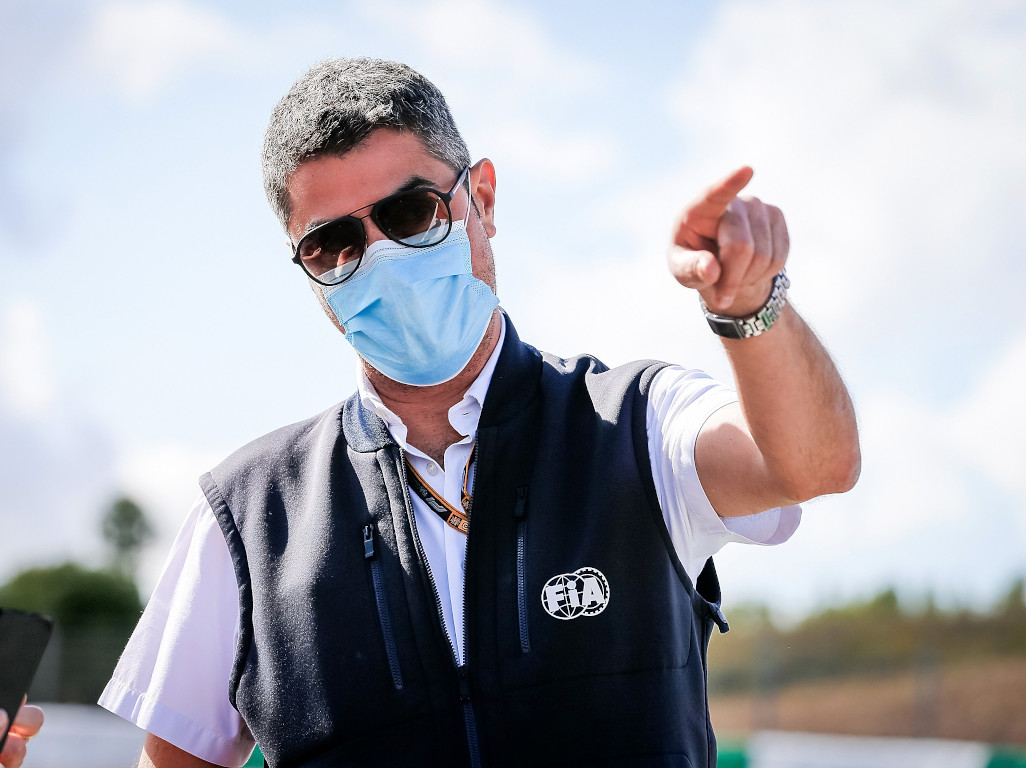 F1 race director Michael Masi has warned the drivers the stewards will penalise anyone impeding a rival in qualifying, there’ll be no excuses.

Formula 1 is facing the prospect of a manic qualifying session at the penultimate grand prix of the season, the Sakhir GP.

The race will take place on the 3.5km outer layout at the Bahrain International Circuit with an expected sub 55-second lap.

Already many of the drivers have voiced concerns that qualifying will be “crazy” especially when all 20 of them are on the track and trying to create room to get in a clean flying lap.

Masi, though, says there’s no excuse for impeding a rival.

“I think during practice we take a generally liberal view, a more liberal view, because it is practice,” the Aussie told Autosport.

“But during qualifying, it will be the standard elements of any unnecessary impeding that takes place will be investigated and reviewed on its merits.

“So I don’t think that having a short lap negates the need not to unnecessarily impede someone.”

This is gonna be a quick one 💨⚠️

Hop onboard with the safety car for a lap of the outer track in Bahrain#SakhirGP 🇧🇭 #F1 pic.twitter.com/59SLyoirZe

The race could also be chaotic with the drivers covering 87 laps, each in less than a minute.

The could lead to blue flag infringements.

Masi added: “It’s certainly going to be hectic, let’s put it that way.

“We’re looking at one of the longest grands prix in terms of the number of laps that we’ve seen for a long time, obviously.

“It’s certainly going to be quick fire laps. We’ll see what it is, but the simulations are predicting 53-55 second laps, or thereabouts.

“So it’s certainly going to be intense in a different way.

“But also a good challenge to manage, something different. And having spoken to a number of the teams they’re looking at it exactly the same way, something completely different.”