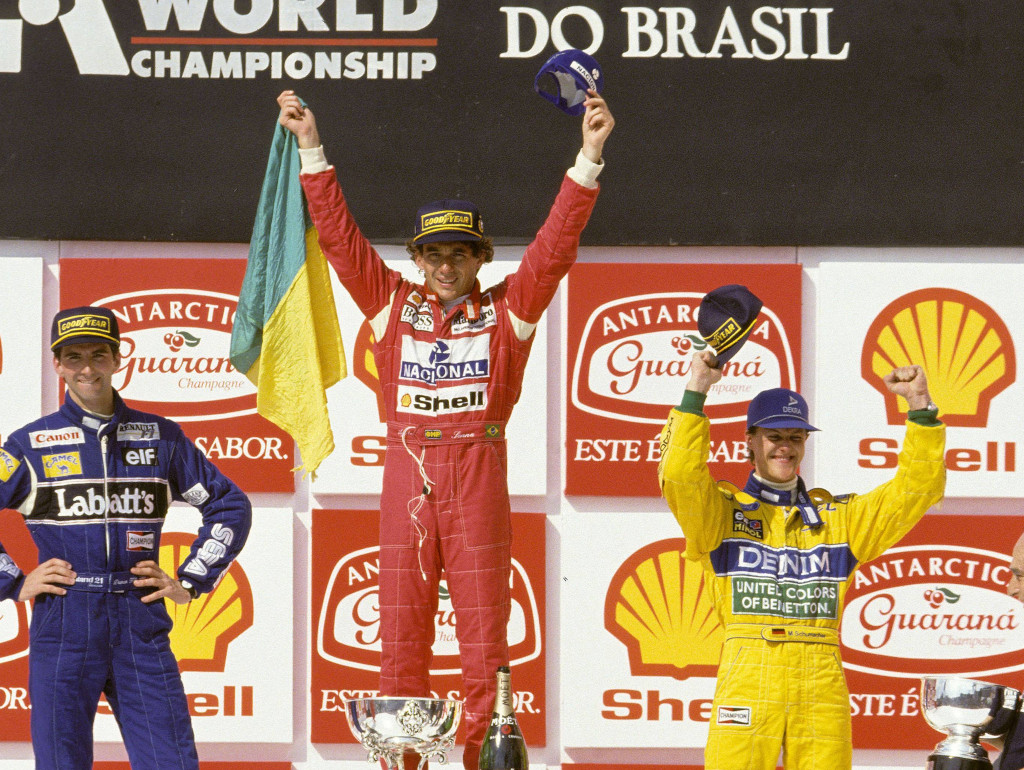 Having Michael Schumacher and Ayrton Senna at team-mates would have seen Ferrari “shoot ourselves in the foot” says Luca di Montezemolo.

Two of the most prolific race winners in Formula 1, and two of the fiercest competitors, the Italian says it would never have worked.

Di Montezemolo, in charge at Ferrari in the 1990s, recently revealed that Senna approached him in 1994 asking to race for Ferrari.

The Brazilian was said to be unhappy with Williams and wanting a way out.

Di Montezemolo told him to come to speak to him after the San Marino Grand Prix weekend. Senna died in that race.

However, had the Brazilian joined Ferrari, the team would never have signed Schumacher from Benetton in 1996.

And we all know how well that worked out for the Scuderia.

Schumacher broke their Drivers’ Championship drought in 2000 before adding a further four titles to his tally to become the sport’s only seven-time World Champion.

“A Schumacher / Senna pairing would have meant that we’d shoot ourselves in the foot,” motorsport-total.com quotes di Montezemolo as having told Sky Sport 24.

“That would not have worked.

“If you have two superstars on the same team, you don’t win.