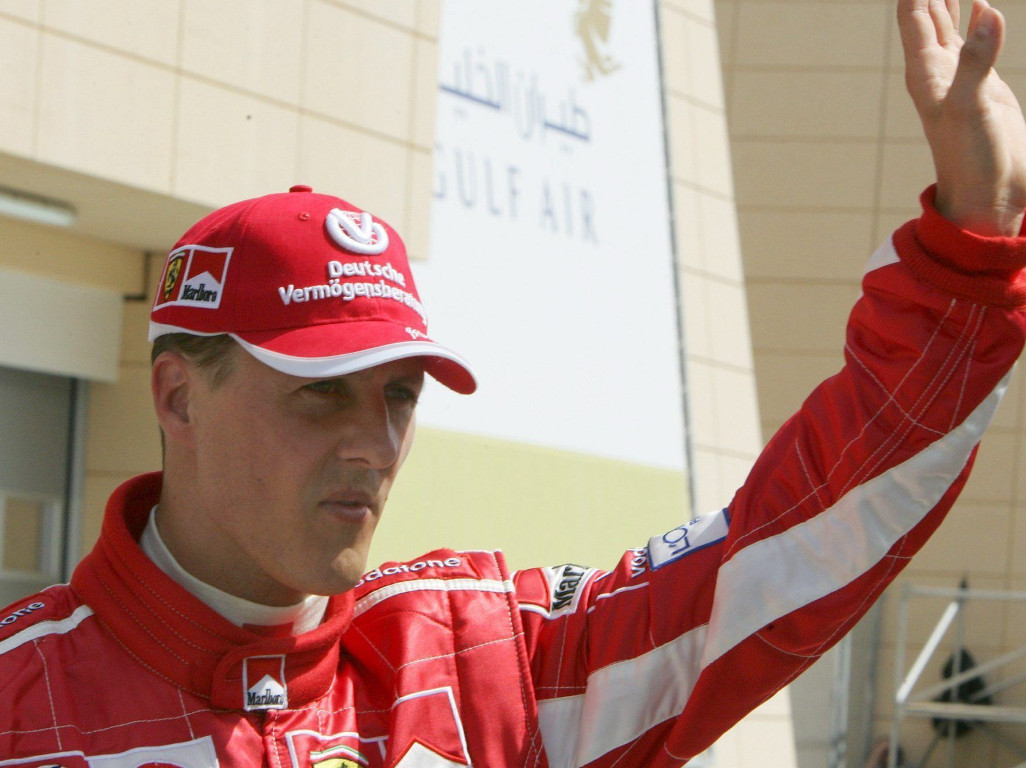 This season, when it starts, Hamilton will be chasing a record-equalling seventh Drivers’ Championship title.

Only one other person in F1 history has achieved that: Schumacher.

He won back-to-back titles in 1994 and ’95 with Benetton before putting in a streak of five successive titles from 2000 to 2004 with Ferrari.

Schumacher held off Damon Hill, Mika Hakkinen, David Coulthard, Rubens Barrichello and Kimi Raikkonen to win his titles while in his first few seasons in F1 he was up against the likes of Ayrton Senna and Nigel Mansell.

That, Briatore says, was proper competition.

“Michael was fighting with the big guys like Senna,” the Italian told the Beyond the Grid podcast.

These days the former F1 team boss reckons the competition is weaker than in Schumacher’s days.

He feels there are only two drivers on today’s grid are stars, Hamilton and Max Verstappen.

That, though, means Hamilton is only have to face one proper opponent.

“Now, is less, the competition,” he continued.

“You have two drivers, three drivers… the competition is less than before.

“For Hamilton, again, nobody put the pressure onto him.

“It is the same for everybody.

“If he’s driving like a taxi driver and is winning everything it’s because he’s a super driver, it’s fantastic.

“Hamilton is one of two star drivers in F1: it’s Hamilton and Verstappen.”