Home News ‘Schumi told Sauber Kimi would be a big one’ 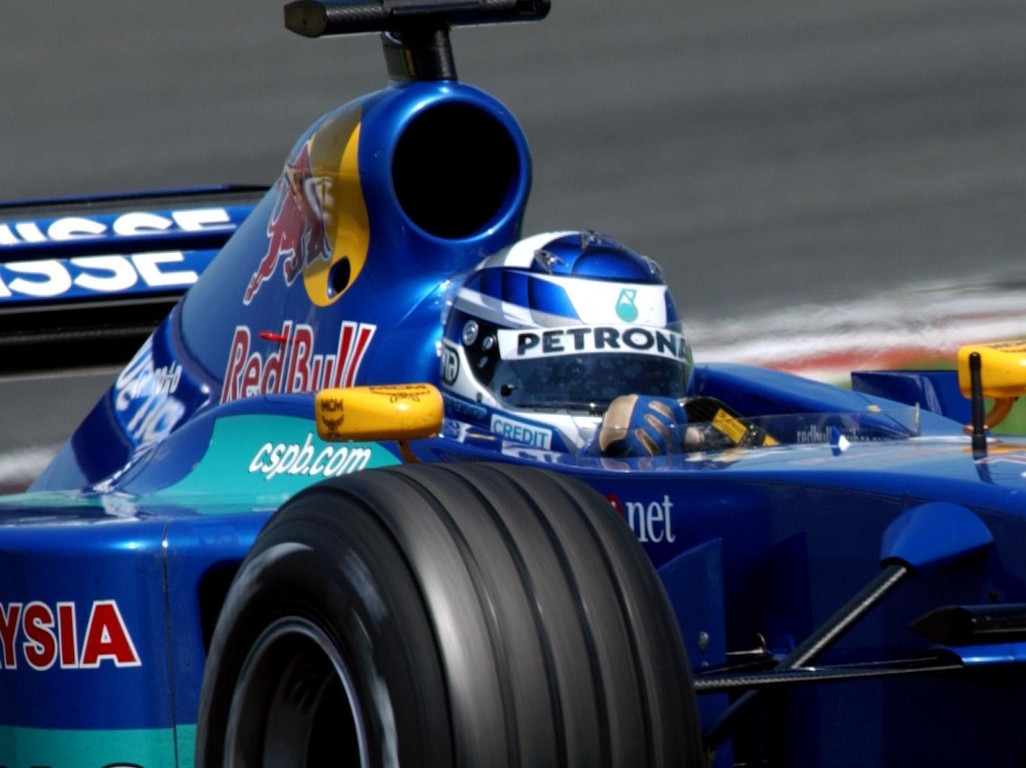 Watching Kimi Raikkonen in action at the Mugello circuit in 2000, Michael Schumacher told Peter Sauber to sign the driver as he would be a “big one”.

With just 23 single-seater races under his belt, Raikkonen was handed a Sauber F1 test back in 2000.

The Finnish driver took to the Mugello circuit, laying down the laps and catching the attention of Schumacher who was present on the day.

According to Blick, he told team owner Sauber to sign the youngster.

The Swiss publication claims that ‘Michael Schumacher, who was testing the Ferrari in Mugello on the same day, told Peter Sauber in the evening: “I don’t know who was driving around in your car. But you have to take him, he will be a big one!”‘

Raikkonen scored in his debut grand prix with Sauber, P6 at the 2001 Australian GP.

Raikkonen would go onto replace Schumacher at Ferrari in 2007, joining the German on the Scuderia’s list of World Champions.

Two decades after his triumph, the 40-year-old remains Ferrari’s most recent World Champion.

Now in the twilight of his Formula 1 career, Raikkonen is back racing with Sauber, now called Alfa Romeo, having signed a two-year deal.

The Finn has yet to decide whether 2020 will be his last season in Formula 1.