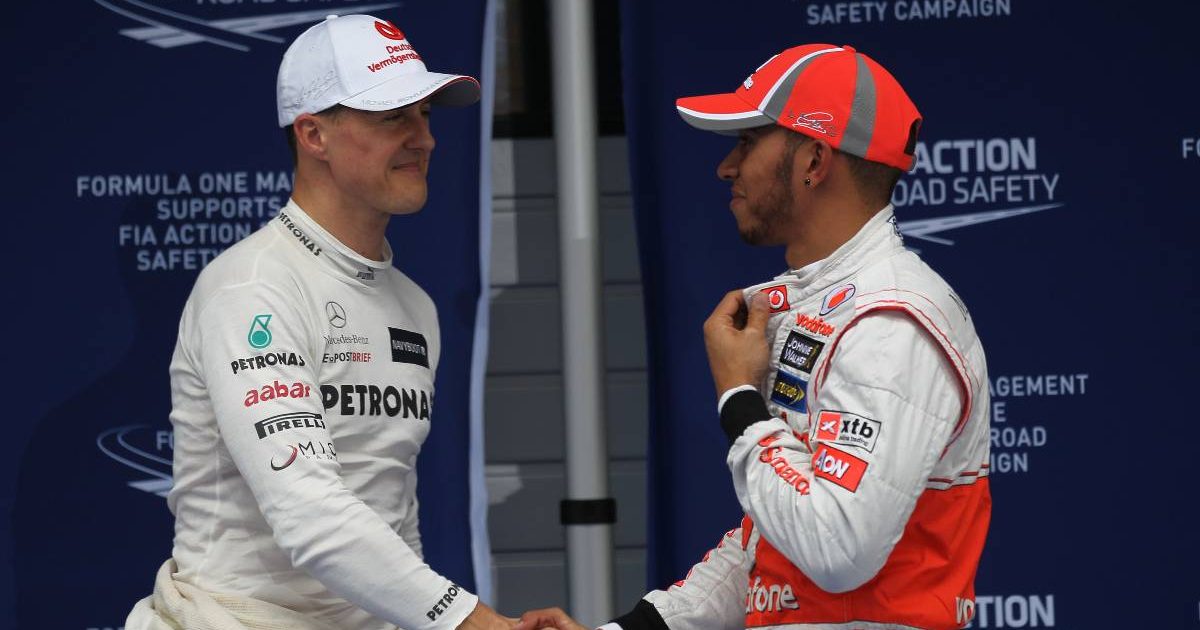 Both drivers stand at the pinnacle of Formula 1 as seven-time World Champions, while across recent seasons Hamilton has been in the process of bettering several of Schumacher’s records, including most race wins. That eighth title is now the ultimate record in Hamilton’s sight.

But alongside the legendary achievements, Heidfeld said both drivers displayed an “intensity” when speaking to him which he has not come across in any other driver.

“In direct conversation, I experienced a certain intensity with the two of them like nobody else in general or in racing,” he told Auto Bild.

“I worked with Michael when I was a test and reserve driver at Mercedes. I spoke to Lewis when it came to the possibility of me becoming his team-mate at McLaren in 2010. Those were incredibly intense conversations that I’ve only had with those two drivers.” 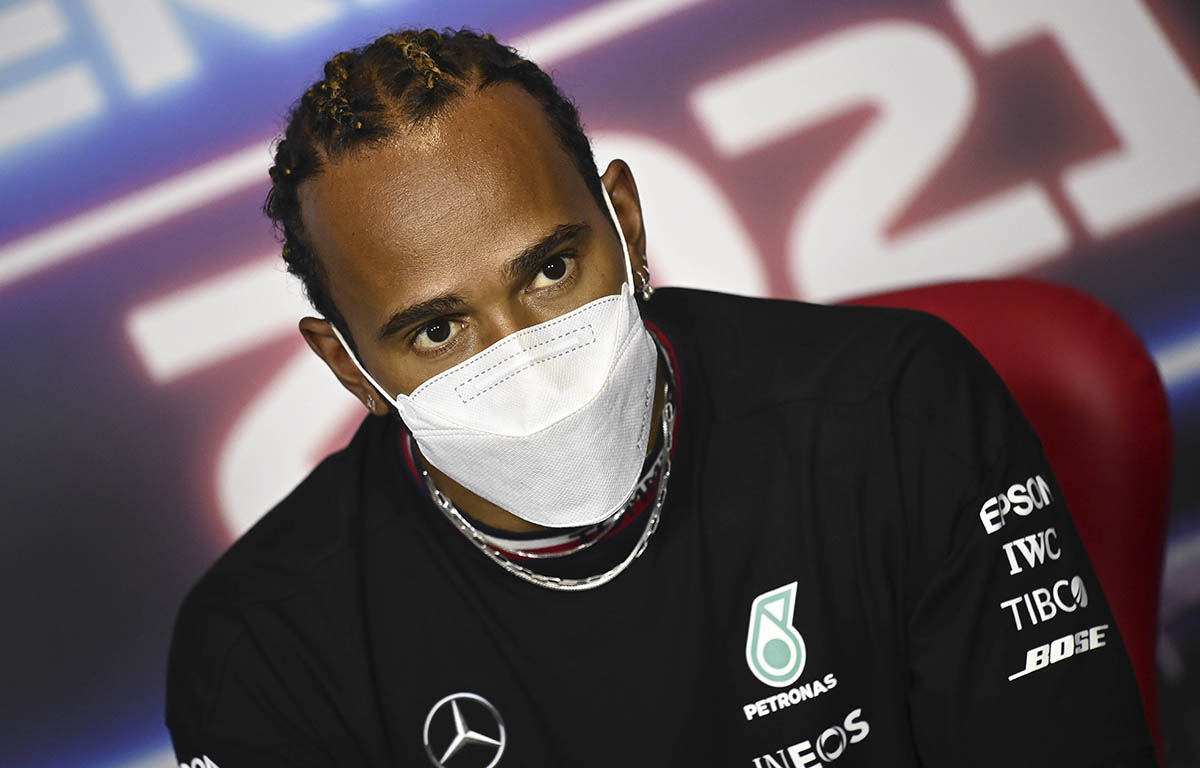 Hamilton replaced Schumacher at Mercedes from the 2013 season, and the following year the team began their record run of seven Drivers’ and Constructors’ titles in a row with Hamilton claiming the Drivers’ Championship in six of the past seven years.

And although Schumacher achieved only one podium finish with Mercedes in his stint with them from 2010-12, there has always been a debate around how greatly he laid the foundations for this success which followed.

As for Heidfeld, he firmly believes Schumacher played a part, having seen up close his work with Mercedes.

“That Michael has a part in today’s success can be dismissed as PR talk, but I too am convinced he was instrumental in pushing the team in the right direction,” he said.

“How sustainable that was over the years is difficult to assess, but he definitely had his influence.

“During my time as a Mercedes test driver, it was totally exciting to watch him work live with the team – how calm, persistent and focused he was after all these years with his experience, extreme knowledge and enormous standing. Everyone listened to him. It was great to be able to get a taste of that.”