Home News ‘Mick has the talent to make it into F1’ 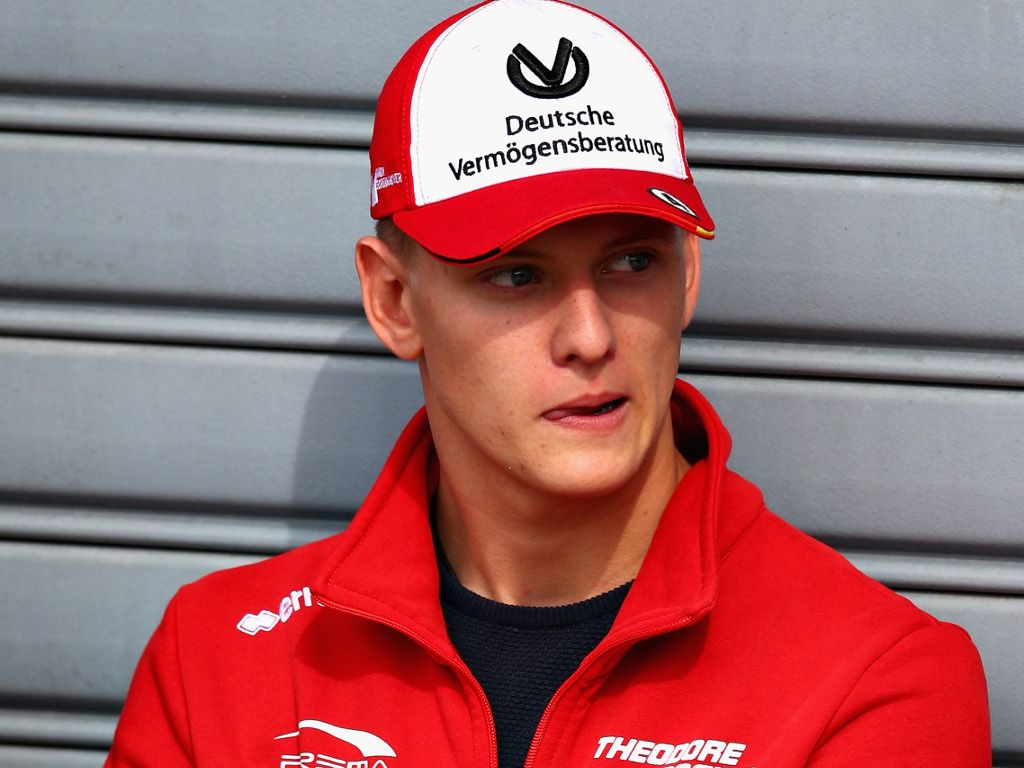 Never mind the name, Mick Schumacher has the talent to make it into Formula 1 on merit; that’s according to Lewis Hamilton and Fernando Alonso.

Racing to the European Formula 3 championship title after an epic second half to the season, Mick is knocking on the door of Formula 1.

The 19-year-old has enough points to secure a superlicence but he has already hinted that his future rather lies in the lower formula, at least for 2019.

“Am I ready for Formula 1? I prefer to move forward gradually, step by step, preparing really well,” he said.

“So it’s important to always make the right decision. We will decide in the coming weeks.”

However, if – or perhaps best to say when – he makes it into Formula 1, the youngster will carry the weight and expectations of the Schumacher name on his shoulder.

Mick’s father Michael remains the most successful driver ever to have raced in the sport with 91 race wins and seven World titles.

“I don’t think it will be a burden,” said the four-time World Champion.

“I think naturally for any of the champions when they have youngsters come through, naturally Michael is named the greatest driver of all time, he’s got the most titles, so there will one hundred percent be a Schumacher back in Formula One, partly because of the name, but secondly because he’s doing a great job.

“He’s obviously got a lot of talent as his dad had, just like Keke and Nico, just like when Fernando has kids I’m sure an Alonso will be here again.

“Even if I have a kid who wants to race and even if he’s no good he can make it Formula One because of the name. But no, he’s doing a really great job and he’s a really great kid as well.

“He’s come to… and been a part of our team a couple of weekends, I think it was last year, very attentative.

“He’s got a great talent as his dad had so I don’t think it will be a burden in my personal opinion. I think it could be great for the sport.”

Alonso, a double World Champion and the man who ended Schumacher’s run of titles in the 2000s, feels Mick would be “good” for Formula 1.

He said: “You only see the results from the outside and he has a great talent and he will be good for the sport, to have the Schumacher name again in F1.

“Let’s see what the future brings, not putting extra pressure on him which I’m sure he has enough already. Let time decide.”