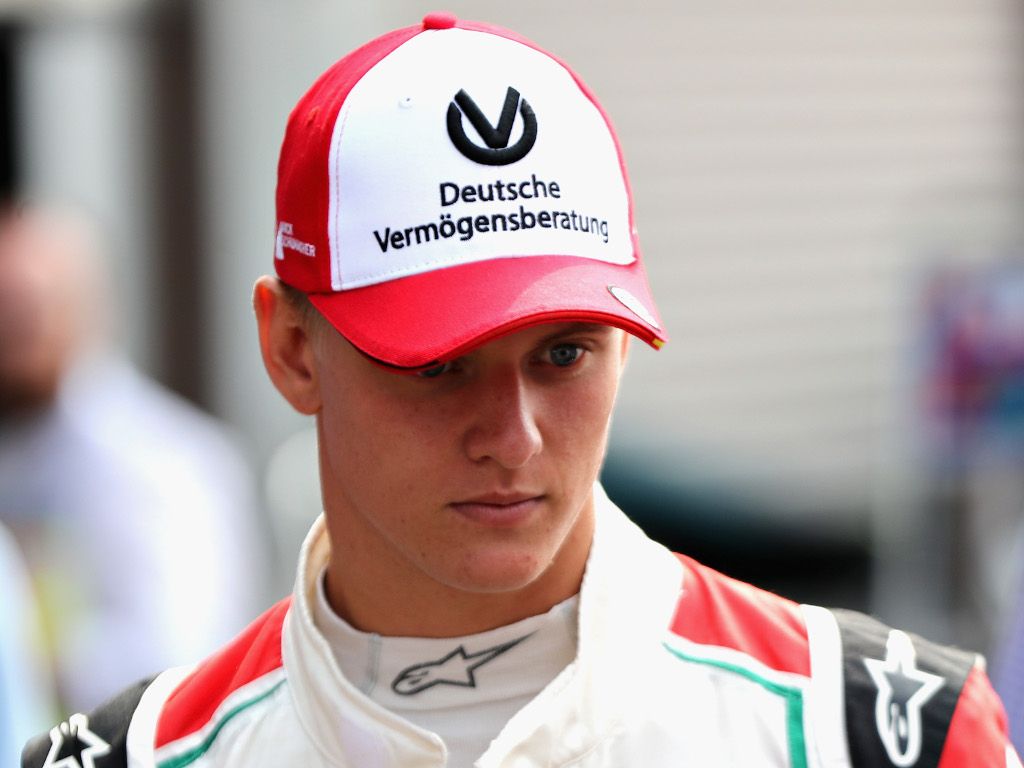 Mick Schumacher could yet follow in the footsteps of his father, Michael, with Gerhard Berger saying he is “suddenly” showing those Schumacher genes.

The 19-year-old is currently contesting his second season in the FIA F3 European Championship.

But while the young Schumacher did not win a single race last season, finishing 12th in the championship, this year he has three wins on the board.

The most recent came at Misano last weekend where he won the opening race before adding a third and P5 to his tally.

“He has developed and is showing some rough edges.”

Schumacher is fourth in the championship on 186 points with Red Bull protege Dan Ticktum leading the series on 222 points.

Berger hopes to see Schumacher in F1 one day.

“I hope it goes on like this. Everything is open to him,” he added.

“Everyone would be happy if Mick steps in his father’s footsteps.”