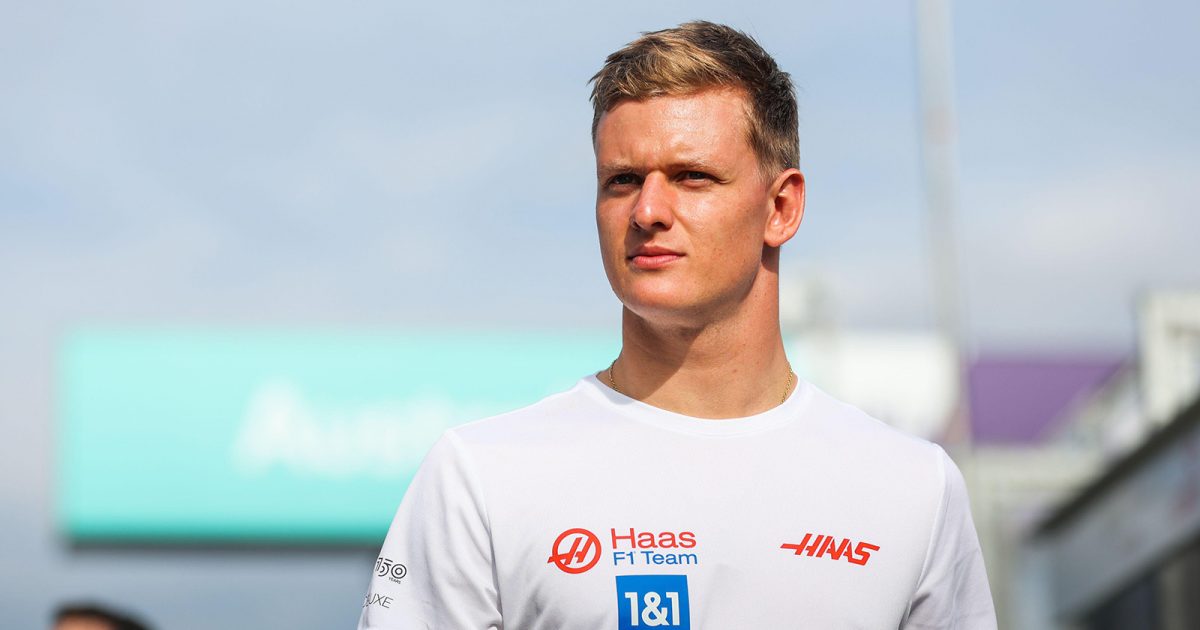 Mick Schumacher has said he feels “more comfortable” with Kevin Magnussen as his team-mate at Haas this season.

Schumacher was supposed to be heading into a second season with Nikita Mazepin as his partner, but events in Ukraine ultimately ensured that Haas cut all ties with the Mazepin family as the 2022 season approached.

Haas drafted Magnussen back into the fold having spent a year on the sidelines, and it is fair to say that Schumacher is much more approving of this current dynamic compared to the one that followed previously.

“Kevin has been racing for so long,” Schumacher said, as quoted by SpeedWeek.

“He’s been racing in Formula 1 since 2014, he’s been able to move very different types of GP racers, and I’m sure that vast experience has helped him adapt so quickly to the 2022 Haas.

“It’s very interesting to see how Kevin approaches a GP weekend. We can benefit from each other in the way he feels from the car and what I feel.

“We share all the information, it’s very open about how the car behaves in different corners.

“Then we bring our joint impressions together and try to make the car even better as a result. Sometimes I’m faster, sometimes he is.”

“I feel more comfortable with the working relationship with the other driver this year, it’s going really well. And we are realigning expectations. Last year we had to be happy if we found ourselves in 16th place.

“This season we can finish fifth if everything goes optimally.”

Speaking as part of his Australian Grand Prix preview, Haas boss Guenther Steiner said Mick’s relationship with Magnussen is contributing to what is a very harmonious working environment.

“I think the relationship between them is pretty good,” Steiner said.

“For Mick, he can have a reference now with Kevin, and Kevin is trying to help Mick with his experience which he got from driving Formula 1 cars for six years in his career.

“Internally, the team works very well together on both sides of the garage – with engineers and mechanics – it’s a very good atmosphere at the moment.”