Home News Schumacher’s F1 debut a ‘hell of a ride’ 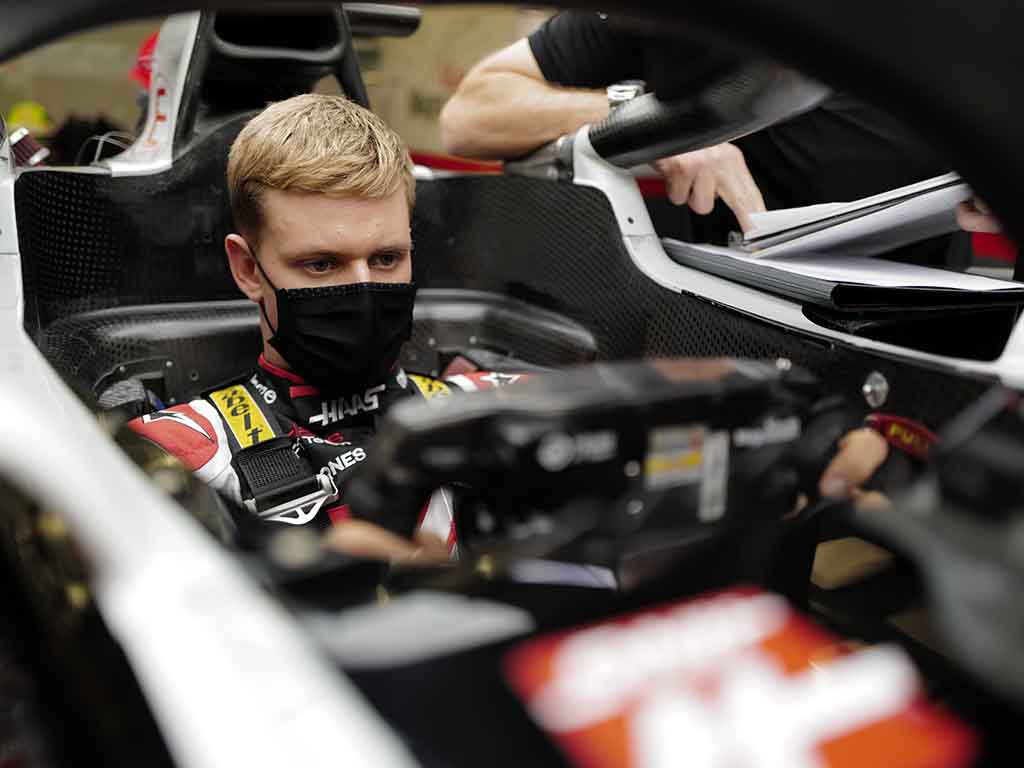 Mick Schumacher says that he is happy with how his Formula 1 debut in Abu Dhabi went, adding that he found it “really fun”.

He was supposed to make his F1 race weekend debut in Germany at the Eifel Grand Prix, but the session was cancelled due to foggy conditions, forcing him to wait.

He finally did so in FP1 in Abu Dhabi, driving for Haas, who he will drive for permanently in 2021. The newly crowned Formula 2 champion ended the session in P18 with a best time of 1:41.235.

What’s more, he kept things clean throughout, not making any big mistakes. Given this, he’s happy with how he performed.

“There were no major issues on either side, so I’m really, really happy,” he said.

“I prefer being quite direct with feedback even though I might not have as much experience in F1 cars as other people do.

“Nevertheless, it was good to give feedback on anything I could notice. On that part, I think everything went well.

We got our first taste of @SchumacherMick in F1, during #FP1 #HaasF1 #Haas100 #AbuDhabiGP pic.twitter.com/9qeXVC0MXs

It won’t be long until Schumacher gets to drive the car again, as he’ll be taking part in the post-season test at the same track.

Looking ahead to it, he says he’s already identified which areas he wants to work on most.

“Any running is good running and great preparation for me next year, so it is now to really get that first taste,” the German added.

“Then the Young Driver Test is really going to be for me to work on certain things such as long runs which are very important.

“Hopefully on some starts and just really get used to the team and familiarise with the car. The high-fuel [during FP1] was quite different to everything I’ve done before.

“Up until now I’ve only driven an F1 car on low-fuel so it was definitely information and valuable time for me in the car to feel how much can I brake, and how much can I push still.

“And my practice start actually went really well for my first start in an F1 car, so happy with that.”