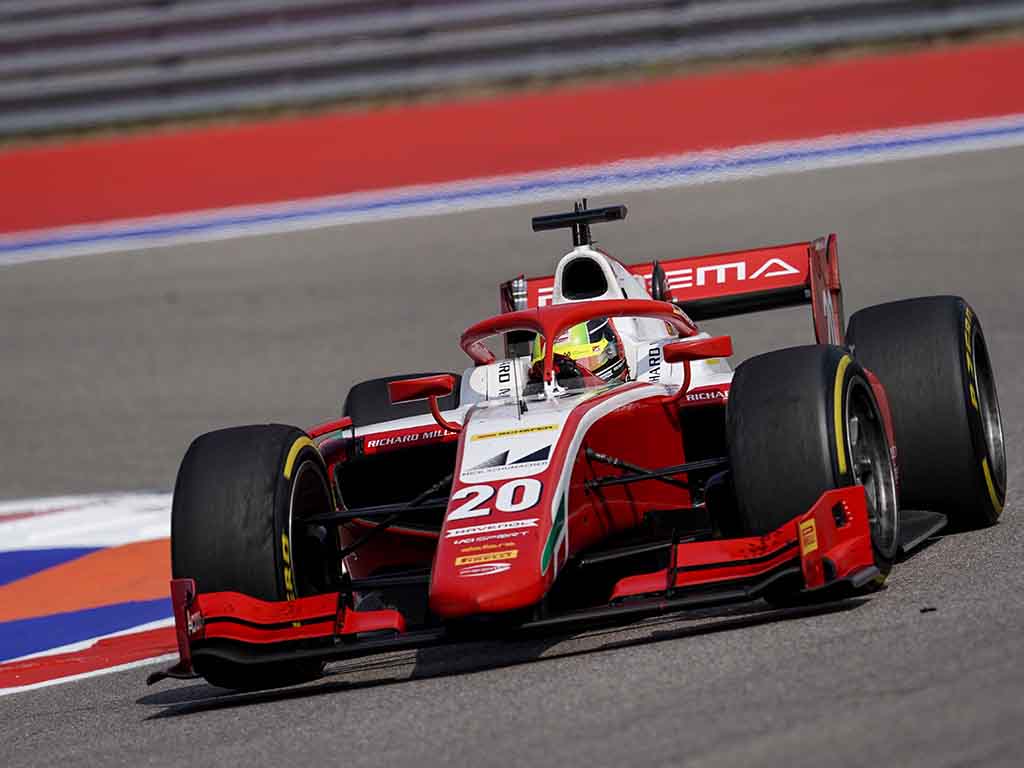 Despite the fact he has all but secured a seat in Formula 1 for next season, Mick Schumacher remains fully focused on winning the F2 title.

The German currently leads the Drivers’ Championship by 22 points over fellow Ferrari academy driver Callum Ilott with just two rounds to go of the season.

Whether he gets his hands on the title or not is unlikely to have an effect on his future as he’s set to join Haas for the 2021 season. Even so, he’s not thinking beyond the next two races yet and is determined to secure the F2 championship.

“Our goal is to just focus on ourselves, build the best car possible around ourselves, work as well as we did in the last races as a team. It is just important to keep my focus, keep improving myself, keep learning and just go for it.”

“It’s about understanding the situation and working from there.” 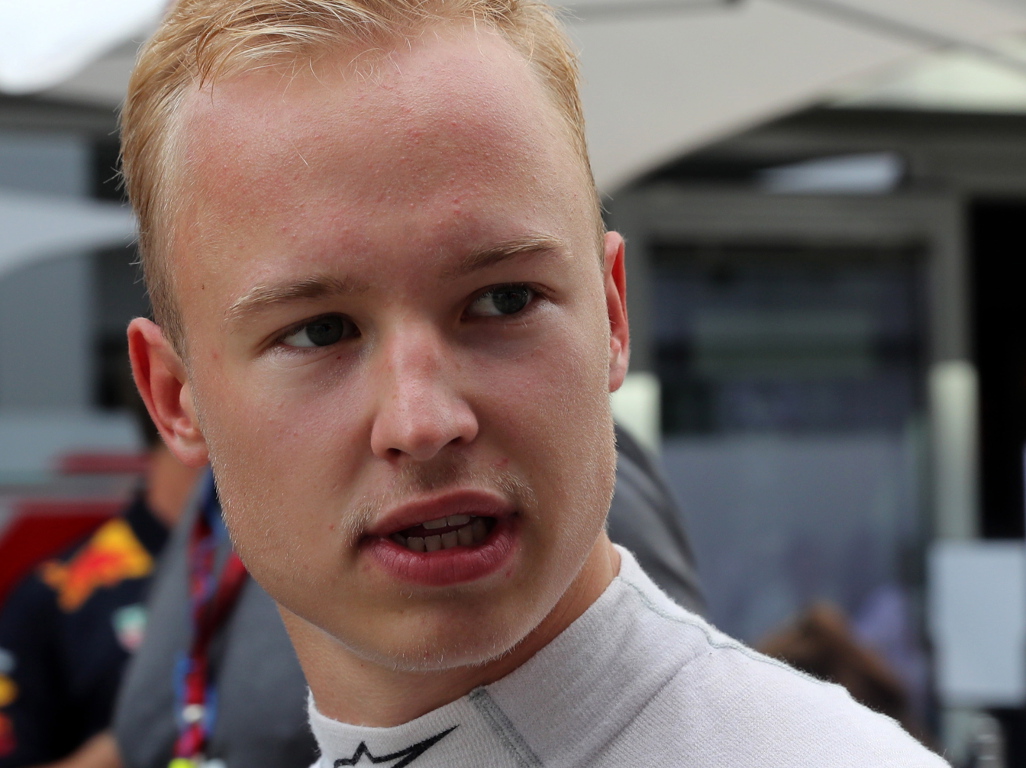 Schumacher is set to drive alongside fellow F2 driver Nikita Mazepin at Haas next season, thanks in large part to the Russian’s billionaire father.

Compared to Mazepin and F1’s most recent rookie, Nicholas Latifi, Schumacher is somewhat inexperienced, but has no doubts that he’s ready for the promotion.

“In recent years I have always pursued the goal of developing myself as a driver and I am very satisfied with my development,” he told t-online.de.

“That’s why I definitely feel ready for Formula 1. I’m also very pleased that the results are correct and that my team and I have consistently achieved good results.

“It is important to keep all my concentration on the current season and to win the championship title.”